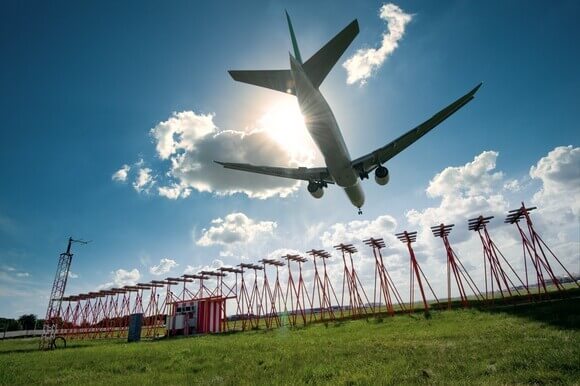 Heathrow has announced it will not need any capacity cap during Christmas, as the west London hub continues to work with airlines to ensure a smoother run of operations for the peak period.

“We have been working with airlines and their ground handlers to prepare for the Christmas peak, and have a good plan, which will not require any capacity cap,” the airport said in a statement today.

Chief executive John Holland-Kaye added that all stakeholders were collaborating to ensure “everyone can be reunited with their loved ones this Christmas.”

The airport – which in October served 5.9 million passengers after regaining its status as Europe’s busiest hub – made the headlines last month when it announced it was looking at options to manage capacity, reigniting a long-standing row with its airline customers.

Emirates’ boss Sir Tim Clark called for John Holland-Kaye’s resignation saying he was “the wrong guy for the job.”

Carriers were initially forced to axe flights after Heathrow introduced a 100,000 passengers’ cap during the summer, which was later extended until 29 October.

“There is enough time to get ready for the peak winter,” he told City A.M.

“We intend to fly and to serve our passengers and we expect Heathrow to do exactly the same.”