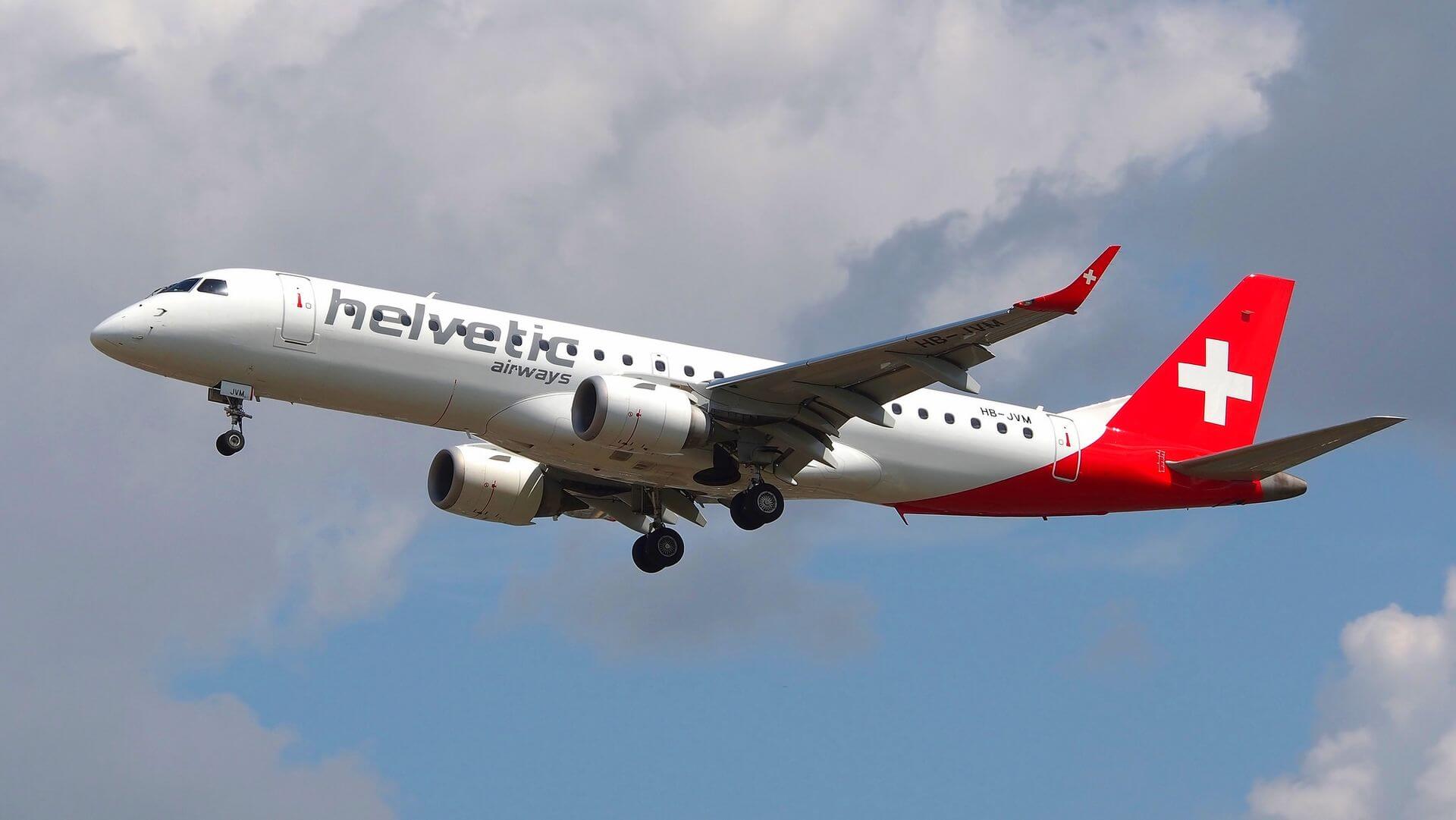 The arrival of HB-AZB marks a further milestone in Helvetic Airways’ ongoing fleet renewal. By 2021 the Swiss-based carrier will have one of Europe’s most advanced and ecofriendly regional aircraft fleets.

The Embraer E190-E2 is good news for Zurich Airport area residents, too. Its geared turbofan (GTF) engine technology helps reduce noise emissions, making the E190-E2 quieter than its predecessor. So as a key European regional airline, Helvetic Airways is making a tangible contribution to the sustainable further development of Zurich Airport and its local region.

Its arrival brings the Helvetic Airways fleet to 13 aircraft: eleven Embraer E190-E1s and two E190-E2s. New E190-E2 deliveries will intensify next year, with further aircraft scheduled to arrive in the first and second quarter.