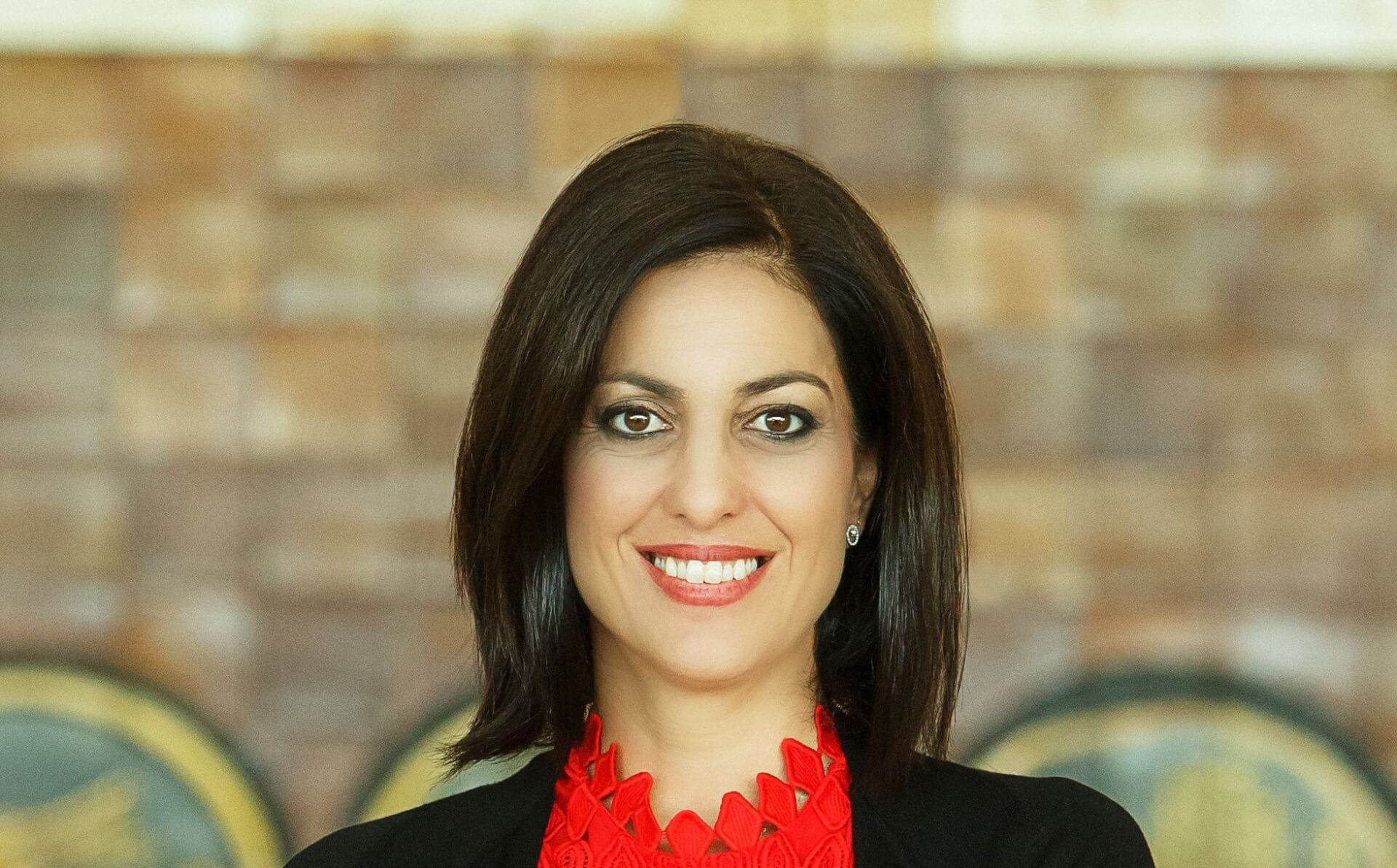 The Senior Manager Human Resources of Hermes Airports, Natasa Iacovides has been elected to the position of Chairperson of the Leadership and HR Forum of the Airports Council International (ACI) Europe.

Ms. Iacovides’ tenure as Chairperson will last until 2023, and in her role, she will support the forum’s mission to promote excellent leadership and people practices that add value to the development of the airport industry.

The main strategic priorities of the forum focus on advocating Human Resources as a strategic success factor, sharing knowledge and experience through the development of a strong HR community, and communicating and adopting the best practice and new ideas.

The ACI Leadership and HR Forum was originally founded in 2013 and currently consists of 80 active members in 27 countries, with 41 airport operators representing 117 airports across Europe.

Hermes Airports is considered a pioneer in the field of Human Resources, while in the past few years it has received a number of awards and recognitions such as the HR Excellence Award by ACI Europe, the Platinum Investors In People accreditation, the MEECO Gold Designation and more.

The election of Natasa Iacovides as Chairperson of the Forum is the crowning achievement of the efforts and initiatives made by the organization in the Human Resources field, which is a strategic priority for Hermes Airports, as well as for herself as a professional.