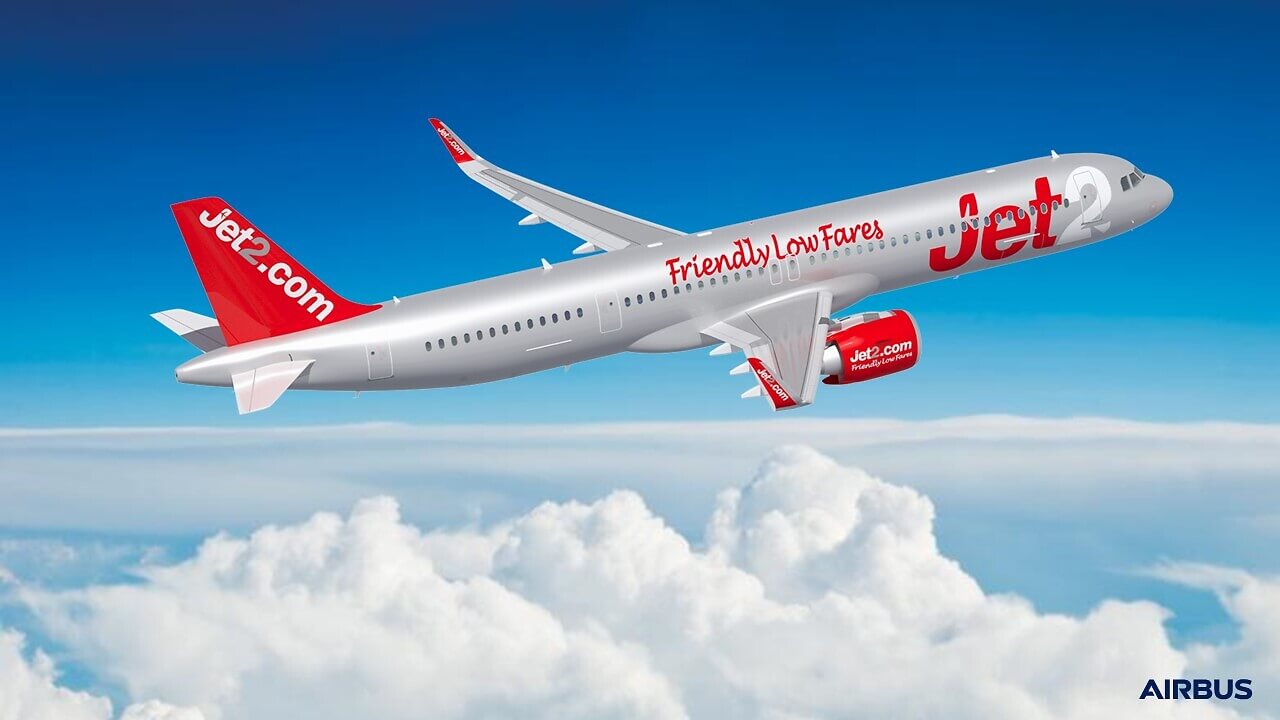 Jet2.com and Jet2holidays have selected Honeywell to equip up to 75 aircraft in its new Airbus A321 NEO fleet with auxiliary power units, as well as provide aftermarket support.

An auxiliary power unit (APU) is a critical piece of aircraft equipment that provides electrical power and air conditioning while the plane is on the ground to ensure increased passenger comfort and supplies the air source when a pilot is ready to start the main engines.

The selected Honeywell 131-9A APU will be equipped with Honeywell’s High Efficiency Modification (HEM) upgrade for single-aisle Airbus aircraft, with improved compressor efficiency.

Honeywell’s 131-9A has been continually developed to lower fuel consumption and reduce the carbon footprint of aircraft while also increasing its time-on-wing leading to fewer shop visits over the life of the unit.

Under the terms of the agreement, Jet2.com will also use Honeywell’s Predictive Trend Monitoring and Diagnostics application (PTMD) to reduce maintenance costs and improve the process of troubleshooting Honeywell APUs.

Maintenance of the APUs will be performed at Honeywell’s facility in Raunheim, Germany.

To support its growth, Jet2.com have invested in ambitious fleet expansion and renewal plans, including the purchase of up to 75 new Airbus A321 NEO aircraft.

More than 36,000 APUs, including both fixed wing and rotary wing, are in service today across more than 150 regional, executive, commercial and military applications.