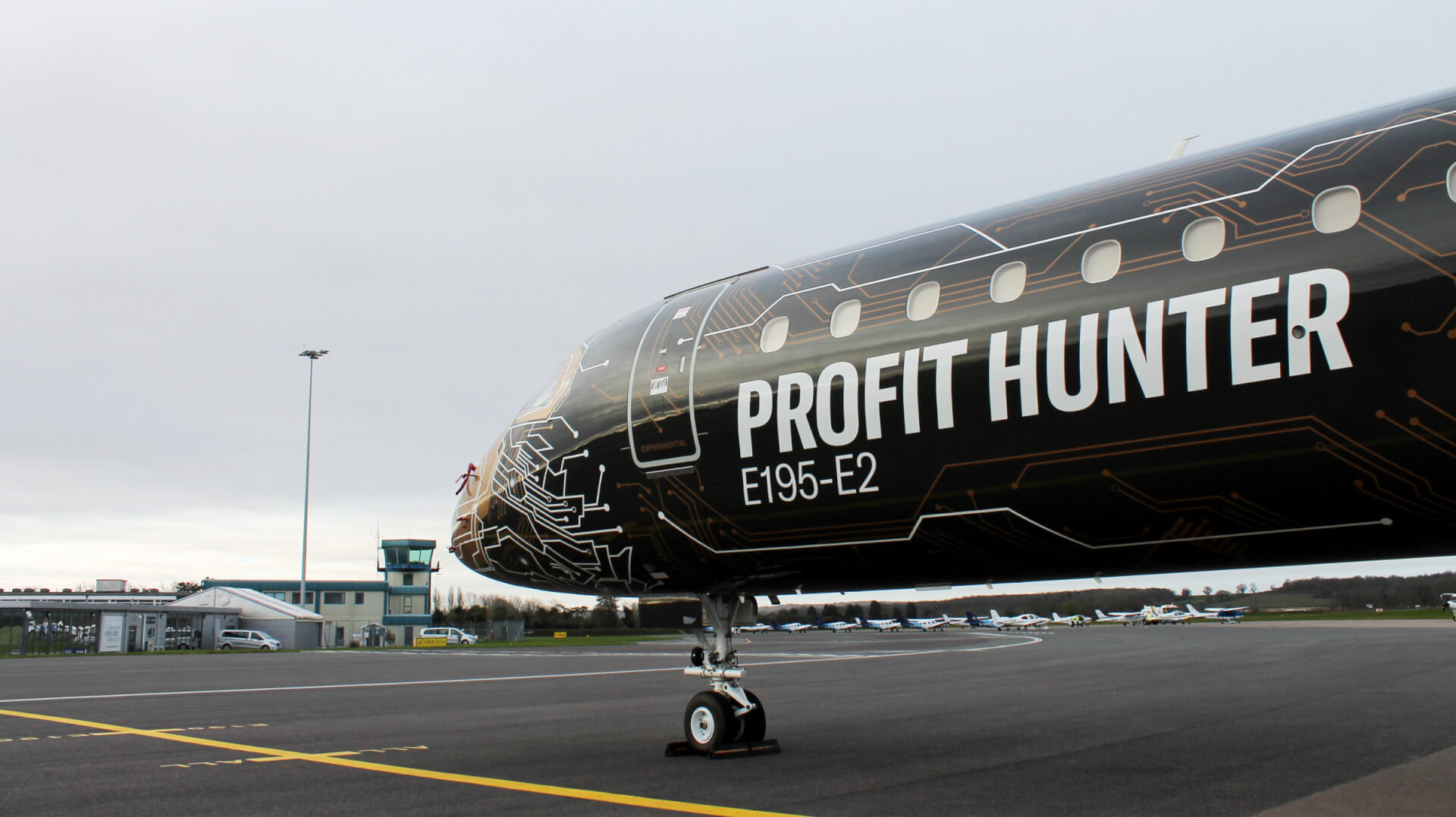 Honeywell and Embraer have worked jointly to install Honeywell’s Aircraft Data Gateway 400 (ADG-400) on all of Embraer’s new E2 commercial jets, with an option to retrofit first-generation E1 models. With this solution, operators can wirelessly transfer critical flight and maintenance data to and from their aircraft more quickly and efficiently than before.

“By equipping their aircraft with Honeywell’s Aircraft Data Gateway, we’re enabling operators of Embraer regional jets to take strides toward a truly connected fleet of aircraft, which will help them keep their aircraft flying while also saving money,” said Bob Buddecke, president, Honeywell Connected Aerospace. “Our continued software and connectivity advancements are unlocking new ways airlines can leverage their data to improve their operations.”

Once the ADG-400 is installed, airlines can save significantly. Wireless data offloading alone can reduce aircraft delays and reduce regular maintenance by up to 150 hours annually per aircraft. Wireless LSAP loading can save an additional 75 hours per aircraft, per year. Along with its enhanced user experience, the ADG-400 allows technicians to focus on priority issues rather than spend hours on general maintenance every month.

“The long partnership with Honeywell, based on trust and their excellence in product capabilities with aircraft data gateways such as the ADG-400 and ADG-Lite, is the reason Embraer chose Honeywell,” said Fernando Antonio Oliveira, vice president, Programs, Embraer Commercial Aviation. “Honeywell’s vision for secure and efficient data aggregation aligns perfectly with the E2 Profit Hunter mentality of providing the most connected aircraft to maximize customer benefits and efficiency. Now with the Embraer service bulletins, customers can take the same advanced connectivity solution to their E1 fleet as well.”

Oliveira added, “Embraer believes that fleet efficiency is significantly enhanced by the careful use of connected data. Collaboration with Honeywell on aircraft data gateways will optimize costs, which will translate into more profitable aircraft for customers.”

The first Embraer E2 models forward-fitted with the ADG-400 are expected to come off the production line starting this month, with the option to upgrade the E1 shortly thereafter.