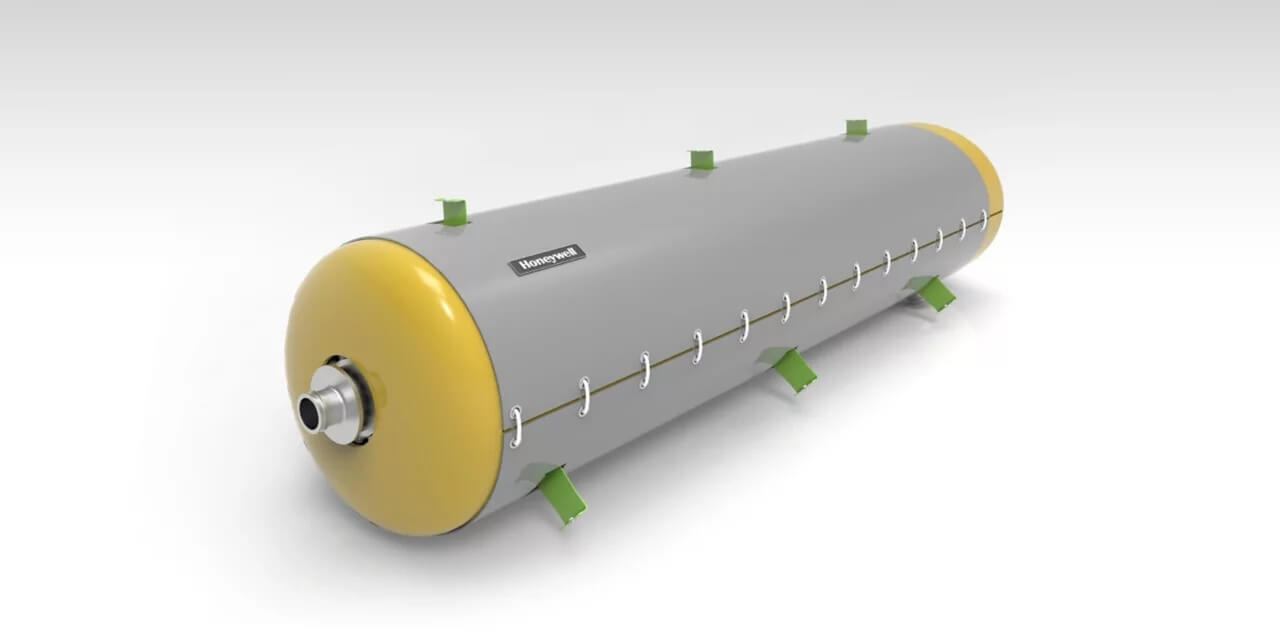 Honeywell has been selected by Copa Airlines to provide its Air Separation Module (ASM) kit for Copa’s fleet of Boeing 737 aircraft.

This new technology offering is a drop-in replacement for Copa’s existing ASMs, which are installed on larger aircraft to help reduce the risk of fuel tank fires.

Copa is the first airline to operate Honeywell’s version of the safety system, which has one of the longest lifespans and warranties in the industry.

As an aircraft uses fuel and its fuel tanks empty, it is critical to decrease the risk of fire by reducing the amount of oxygen that fills that open space.

The ASM separates oxygen from nitrogen in the surrounding air, which allows the Nitrogen Generation System to pump nitrogen into the emptying fuel tanks.

Honeywell’s ASM can be installed roughly six to eight hours faster than the current product from the original equipment manufacturer.

Additionally, Honeywell’s ASM has increased durability over other options currently installed in 737 aircraft and is designed to integrate with Honeywell’s Nitrogen Generation System, which has been line-fit on every 737 built after 2008.

“Copa Airlines is one of the major international airlines providing service to, from and throughout Latin America. It is critical that we maintain operations and avoid any unexpected maintenance delays, while maintaining our corporate focus on cost control,” said Rafael Samudio, vice president of Technical Operations, Copa Airlines.

The Honeywell ASM was designed with a high-durability membrane construction to meet the needs of the demanding 737 operating environment.

It is supplied as a kit and contains a new Honeywell ASM, complete with all needed blankets and brackets, and ozone destruct filter and instructions for installation.

“For more than a decade, Honeywell has been a leading integrator of Nitrogen Generation Systems into air transport aircraft with the Air Separation Module being a key part of that system,” said Tom Hart, vice president and general manager, Air and Thermal Systems, Honeywell Aerospace.

“As we recognized the need for a more durable, easier to install and longer lasting option, we decided to develop an ASM that incorporates the latest in membrane technology to prevent unexpected downtime and reduce overall operational costs for airline customers.”

The ASM will provide lower installation costs for carriers, and with its increased durability, Honeywell is able to guarantee ASM life of seven years without replacement.