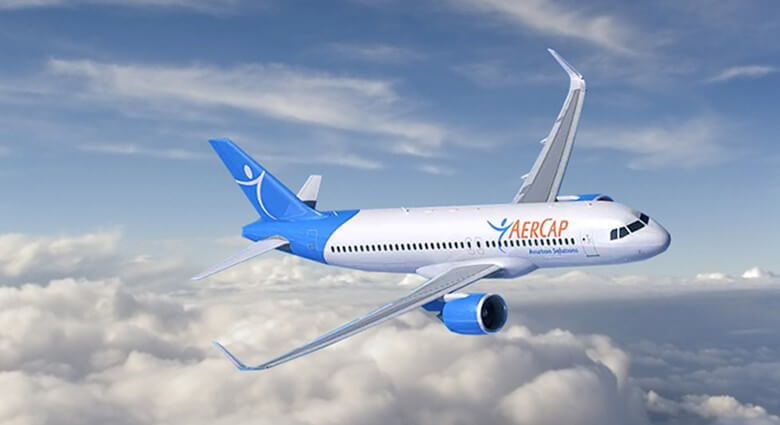 By Jamie Freed and Alexander Cornwell

Lessors are set to terminate hundreds of aircraft leases with Russian airlines following Western sanctions over the invasion of Ukraine that require the contracts be cancelled.

Asian lessor BOC Aviation said today that most of its aircraft in Russia would be affected by European Union sanctions that require the leases be terminated by March 28.

Russian companies have 980 passenger jets in service, of which 777 are leased, according to analytics firm Cirium.

Of these, two-thirds, or 515 jets, with an estimated market value of about $10 billion, are rented from foreign firms in the mainly Ireland-based industry.

AerCap Holdings, the world’s biggest leasing company, has the largest exposure to Russia and Ukraine with 152 planes, according to aviation consultancy IBA.

AerCap said it would cease its leasing activity with Russian airlines in compliance with sanctions, adding that as of December 31 5% of its fleet by net book value was leased to Russian carriers.

The lessor has over 2,000 planes in its total portfolio and its Russian clients include Aeroflot, S7 Airlines, Rossiya, Azur Air and Ural Airlines, its website shows.

Avolon, the world’s second biggest leasing company, has fewer than 20 airplanes in Russia and one or two in Ukraine out of a total fleet of more than 550 aircraft, CEO Dómhnal Slattery told Reuters this month.

He said at the time that Avolon was concerned that sanctions on international payment transfers through SWIFT could be disrupted, making it hard for airlines to pay their bills.

Avolon declined to comment when asked about the sanctions.

Group of Seven (G7) leaders said on Sunday that Western allies had decided to cut off “certain Russian banks” from the SWIFT a secure messaging system to ensure rapid cross-border payments which has become the principal mechanism to finance international trade.

Lessor BOC said it had 18 planes representing 4.5% of its owned fleet based in Russia, placed with Aeroflot subsidiary Pobeda as well as Ural Airlines, S7 Airlines and AirBridgeCargo Airlines. It also has an aircraft in its managed fleet on lease to Rossiya Airlines.

“Our policy is to fully comply with all laws applicable to our business,” the lessor said in a statement. “The practical consequences of the new EU sanctions are complex and at the present time we are unable to provide further information.”

Dubai Aerospace Enterprise (DAE) has at least three Russian airline customers, including Aeroflot, according to its website. The Dubai-owned lessor did not respond to a request for comment.

Novus Aviation Capital Co-Chief Executive Mounir Kuzbari told Reuters the firm had no aircraft in Russia but that mass cancellation of leases in Russia could hit global lease rates and aircraft values.

SMBC said it would adhere to any relevant sanctions.