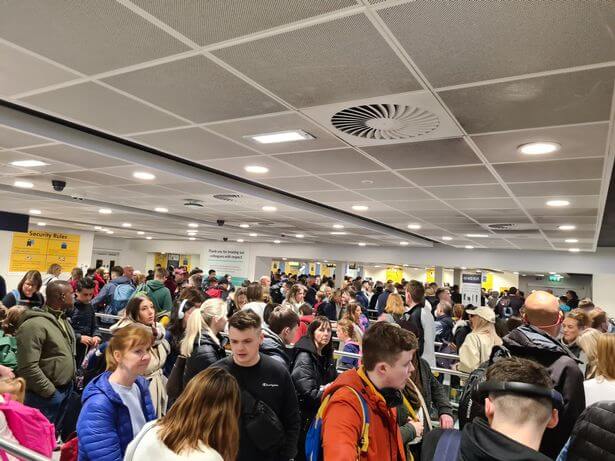 British Airways has had to cancel popular summer flights. Upheaval for BA customers occurred after over 1,000 flights have been cancelled over the past three weeks. Wednesday saw 112 flights to Europe and the Mediterranean removed from the schedule, 96 were cancelled the previous day. Flights to Miami and Tokyo have also been cancelled until September. BA is transferring their Miami flights to American Airlines, meaning there are still three departures from Heathrow day.

BA announced they are reducing their schedule as travel demand ramps up again. BA are also dealing with chronic staff shortages after thousands were laid off at the start of the pandemic. Despite trying to rehire workers to replenish their workforce, there are still complications.

Paul Charles, chief exec of The PC Agency, told the Telegraph continued shortages over hiring problems are creating concerns. Paired with the increasing demand for travel, staff shortages are causing BA to axe some of their busiest summer routes. Unfortunately, flights from Hong Kong have also removed due to continued Covid-19 restrictions.

BA has apologised to affected customers, and have either rebooked them onto earlier or later flights on the original day they were meant to travel – where possible. Alternative flight options are also available and they may also request a refund. However, according to the Telegraph, passengers are only entitled to a cash refund if it’s due to staff sickness of if the cancellation was less than two weeks in advance.