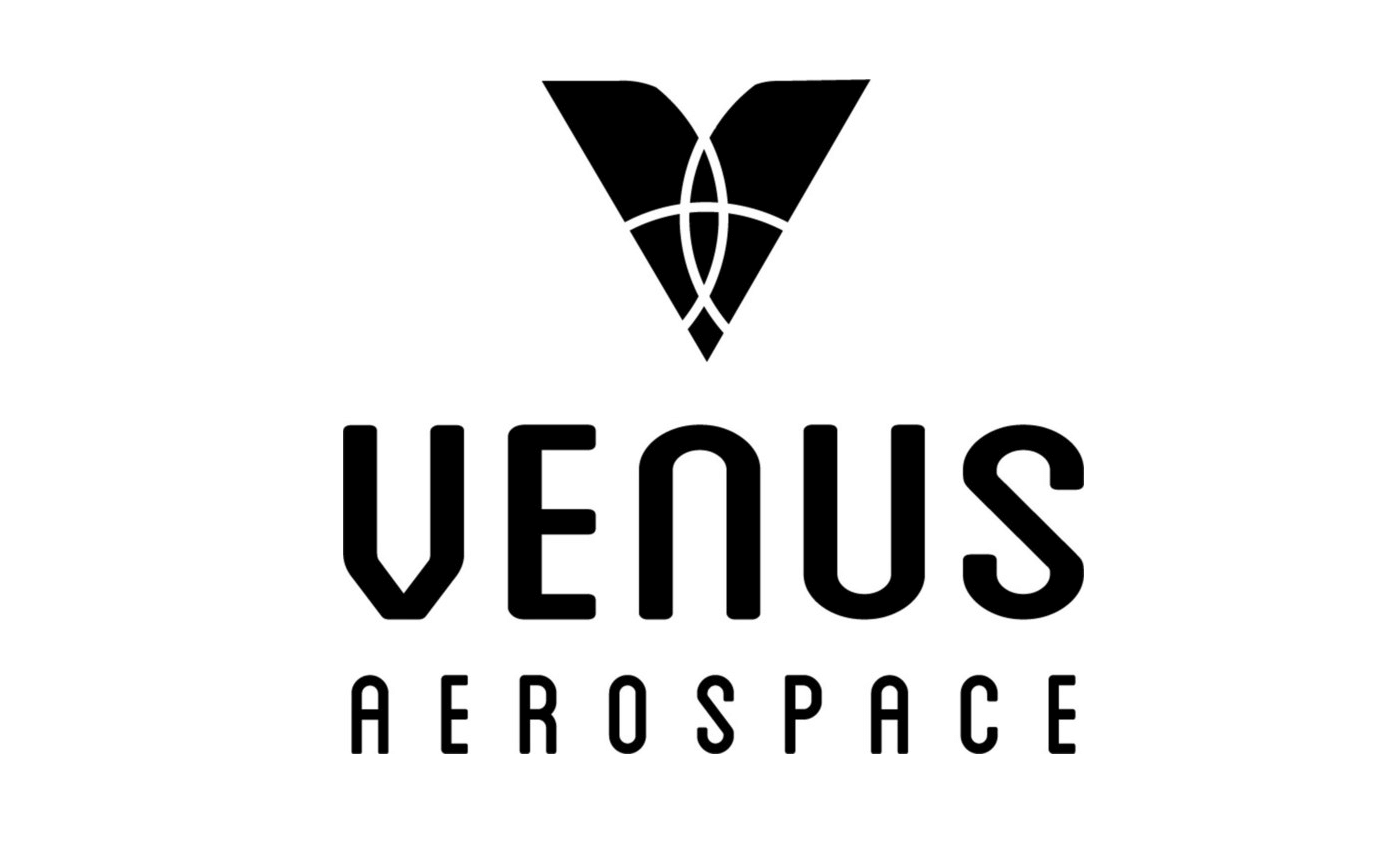 A company specialising in hypersonic aircraft has just won $3 million in seed funding.

Venus Aerospace has been awarded the cash by scientific start-up investor Prime Movers Lab and will use it to continue work on its Mach 12 hypersonic aircraft.

The funding, combined with previous government investments, will go to the development of reusable and efficient advanced rocket engines and aerodynamic technologies.

If successful, the aircraft will be able to travel at the edge of space, cutting the flight time from Los Angeles to Tokyo to an hour.

Venus Aerospace co-founder and CEO Sarah Duggleby said: “We are excited to partner with our new investors on this bold vision.

“This futuristic concept that was once a dream is now reality, and watching it physically unfold with a team of talented scientists and engineers is just incredible.”

Venus Aerospace Co-founder and CTO Dr. Andrew Duggleby added: “For decades, a space plane has been the dream of high-speed global travel—but always too far out of reach.

“However, a new significant shift in both rocket engine and hypersonic technologies finally make it possible.

“ This funding allows us to accelerate our development program and press ahead toward our next milestones.”

Prime Movers Lab general partner Brandon Simmons, who will serve on the Venus Aerospace board of directors as part of the deal, said: “The civilian and defence applications for this technology are massive, and this team has significant early interest from multiple key partners.”