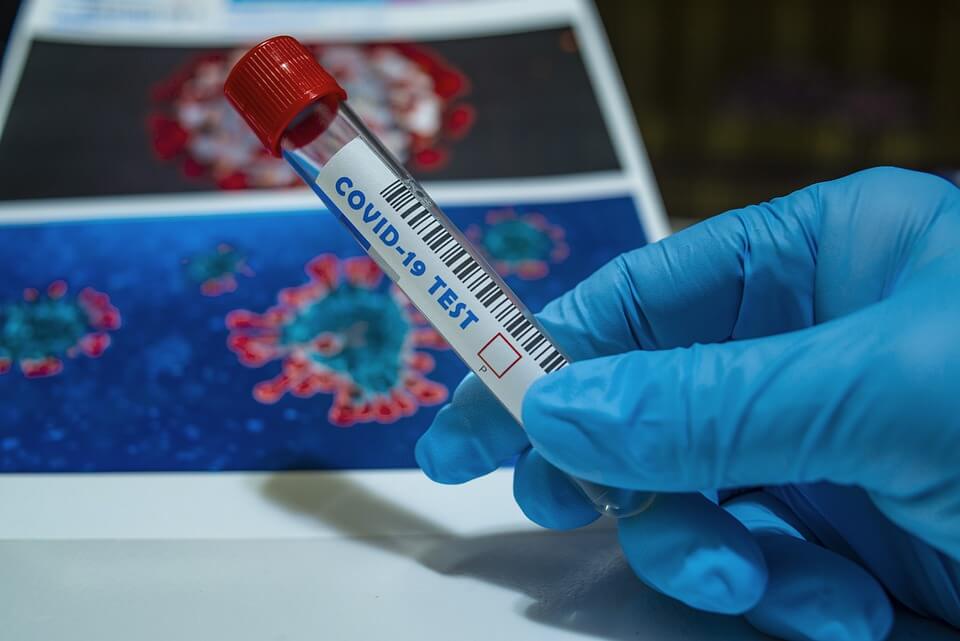 Global airline body the International Air Transport Association (IATA) has said that all international passengers should be given coronavirus tests before departing in order to scrap current quarantine measures.

Speaking at an online briefing, IATA director Alexandre de Juniac said that there was no alternative solution that was “less challenging or more effective”.

He said that fast-acting, cheap antigen tests were expected to become available for use in the “coming weeks”, opening up the opportunity to deploy them at airports around the world.

De Juniac said that the body would push for the tests, some of which cost as little as $7 each, to be endorsed by the United Nation’s global aviation agency.

A global agreement on the tests would be necessary to ensure that they were accepted when passengers arrived at destinations around the world, he said.

“It will also boost passenger confidence that everybody on the aircraft has been tested”, he said.

Airlines around the world have been calling on governments to replace quarantine measures with airport testing regimes in order to get the battered industry going again.

Earlier this month a who’s who of the UK’s airline bosses wrote an open letter to Boris Johnson saying that unless ministers put such a regime in place by the end of the month the industry faced “ruin”.

They also called for the government to trial a London to New York air bridge in order to get the lucrative transatlantic market going again.

De Juniac’s comments came as another prominent personality in the aviation world warned that the industry would never go back to the way it was.

In an interview with Eurocontrol, Willie Walsh, the former boss of British Airways owner IAG said that in five years time the industry would be smaller with fewer carriers.

However, he also said that the crisis would make airlines more resilient. “Most airlines are restructuring in a very positive way: they’re going to be more efficient and the cost base will be more variable, they’ll be able to respond to crises going forward,” he said.

But, with the less profitable winter period ahead, he warned that the coming months could be “very very tough” for the already struggling sector