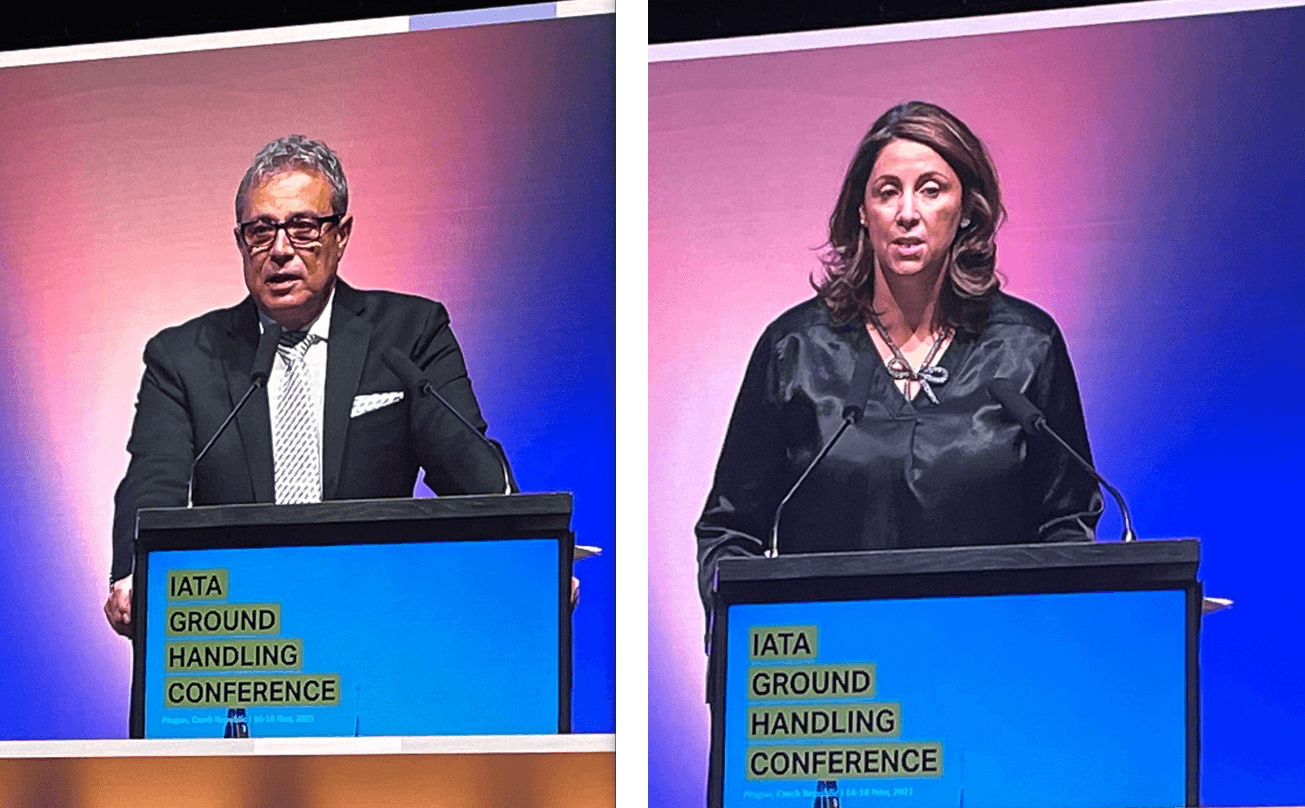 At the opening of the 33rd IATA IGHC Joseph Suidan IATA Ground Operations Head announced his plan to retire at the end of the month.

His successor will be the current Assistant Director, Ground Operations Audits Monika Mejstrikova.

Joseph Suidan joined iata in July 2008 as Assistant Director, ISAGO. Before joining IATA, Joseph spent close to seven years as airport manager Canada for Austrian Airline. Prior to that, he served as Regional Manager Sales and services and Head of Toronto and Montreal Stations for Royal Jordanian Airlines for 17 years.

During this time Joseph worked very closely with the commercial and industry affairs departments of various Airlines, Regulators and Airport Authorities of Canada, Austria and Jordan.

He was also a Member of the AOC (Airline Operating Committee) for a period of ten years.