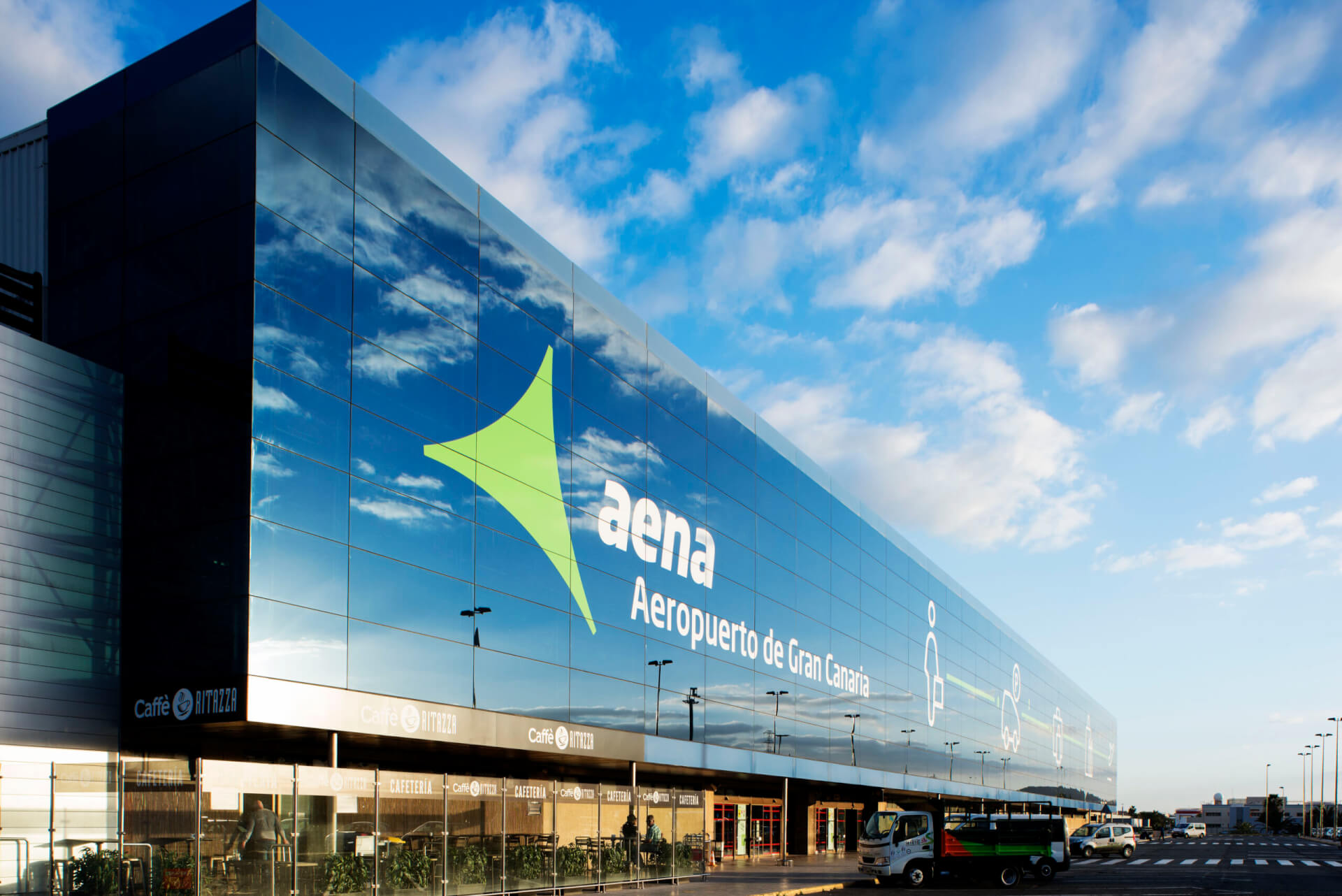 IATA has slammed Spanish airport operator AENA for seeking to raise user charges across its 46 airports in a bid to claw back losses incurred by Covid-19.

Proposals put forward to Spain’s Direccion General de Aviacion Civil (DGAC) would see charges increased by 5.5 per cent over the next five years following the collapse in air services across the country, as has been the case in the rest of the world.

However, IATA is now warning that any such move would damage the country’s economic and employment recovery and said that AENA, having declared €2.59 billion of dividends between 2017-19, should consider other options first.

IATA director general Willie Walsh said: “The whole aviation industry is in crisis. Everybody needs to reduce costs and improve efficiency to repair the financial damage of Covid-19.

“Having analyzed AENA’s situation, airlines believe that AENA could reduce its charges by 4 per cent. So proposing to pass the burden of financial recovery on to customers with a 5.5 per cent increase is nothing short of irresponsible.

“The DGAC should immediately reject the request and instruct AENA to work with the airlines on a mutually agreed recovery plan.

“AENA can easily finance short-term losses without increasing costs to its customers. It has an excellent credit rating to access financing.

“Its shareholders have been well-rewarded and must now share some of the pain. And, like the rest of the industry, it must look at operational efficiencies to lower costs, which are by no measure the cheapest in Europe.”

Instead Walsh said every party in the industry should work together in order to turn around a situation that has seen passenger demand plummet by 76 per cent with a full recovery not expected until 2024.

He added Spain has felt the pain too, having seen the number of destinations with direct links to the country from 1,800 in 2019 to 234 last year while more than 1.1 million jobs have been lost and more than €60 billion in GDP.

This means the contribution of travel and tourism to Spain’s economy fell from 12 per cent to four per cent in 2020.

Walsh said: “An early recovery in travel and tourism is vital for Spain’s economic success. But higher costs will delay a tourism rebound and keep jobs at risk.

“AENA should keep in mind the long-term interests of both its shareholders and the country. And both are better served with cost-efficient airport infrastructure.

“The Spanish government is actively looking to open borders and restart air travel. AENA needs to contribute to that effort, not erect a short-sighted and self-interested roadblock.”