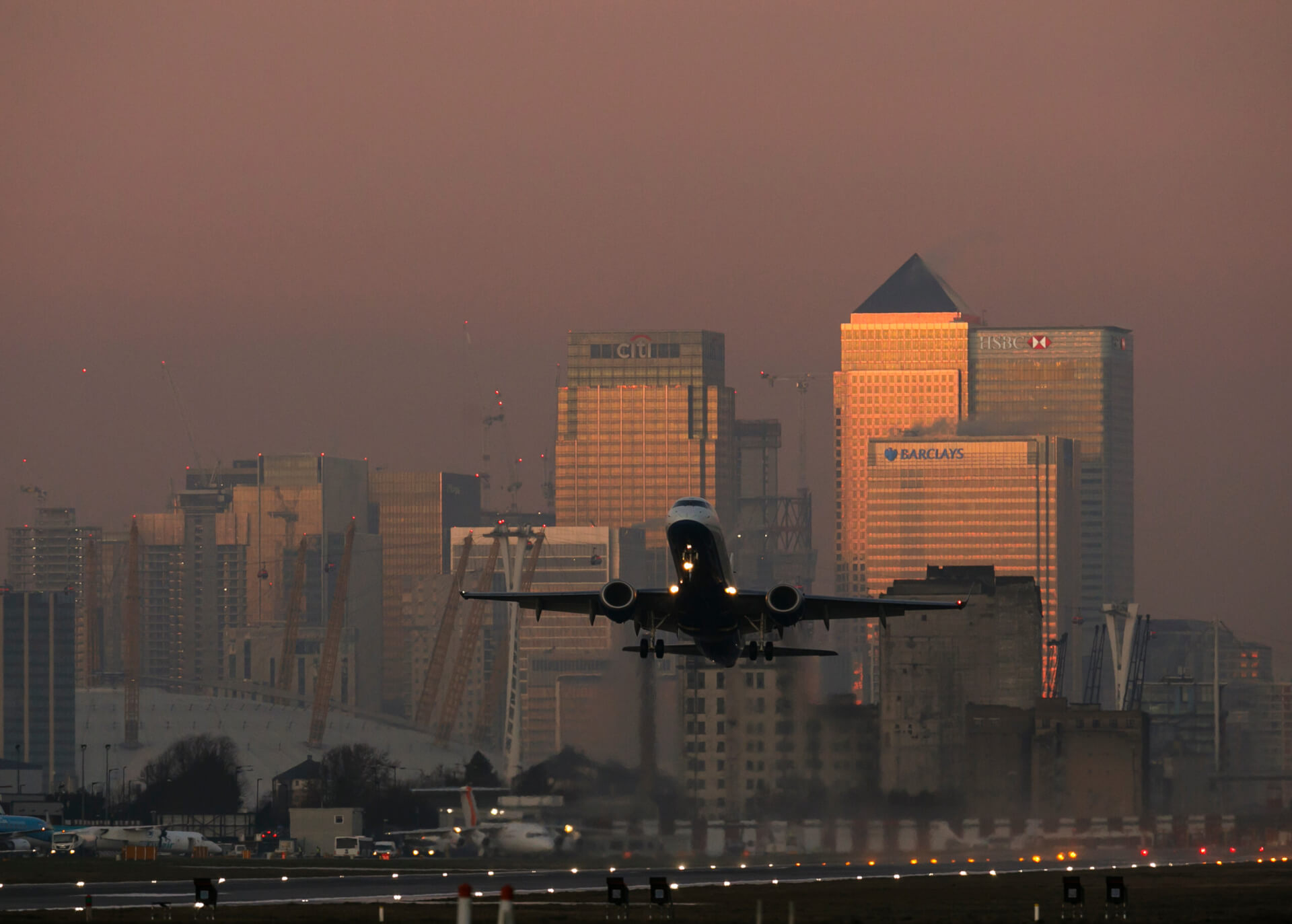 Today StatusMatch – the travel tech platform that automates the process of transferring loyalty status between travel providers – has issued a stark warning to the industry of $55bn worth of annual airlines ticket sales that are at risk as a result of backlash against an imminent frequent flier downgrade tsunami that is about to occur.

Research from StatusMatch shows that between 31st of December this year and 30 June 2023 frequent flier airline membership programs will begin an unprecedented levels of downgrading / cancelation of status.

This will occur because airlines have been granting free extensions to frequent flier status programs during COVID, but now with full planes and high prices, most airlines are ending the free extensions.

With many members with status having not flown enough to maintain their current level, as a result they will be downgraded at the next status review.

StatusMatch estimates that there are 55m ‘elite’ status members for airlines globally (more if you include hotels and other travel verticals), with just the top three US airlines holding 15m alone. Whilst based on conversations with major airlines it also estimates that over 15m of that 55m ‘elite’ will be downgraded or cancelled (even more than this if hotel loyalty program databases are added) during H1 2023.

Highlighting the importance of these flyers, StatusMatch points out that their industry experience is that the top 5% of status members represent 30% of an airline’s bookings. Such members don’t shop around, they accept the price on the airline website – and so are less price sensitive, thereby contributing higher average fares – and they also represent high levels of repeat purchases.

Very importantly, industry accepted estimates show that 75% of these members have the airline cobrand credit card. Such cards have been a source of financial funding for major airlines through the pandemic as they have securitized the revenues from these sources to avoid bankruptcy.

On the basis that global airline revenue was worth USD $600bn per year pre-covid, and that 30% of airline revenues come from elite status flyers, that means they represent close to USD$200bn in sales annually – and with around on third facing a downgrade or cancellation, that’s USD$60-70bn on the line per year.

Worryingly, a recent survey by StatusMatch showed that if downgraded, 51.6% of status members will try other airlines and 34.6% will never fly the old airline again. Together that means that 86.2% of those clients who are about to be downgraded – spending $60-70bn a year – are going to start looking for a new airline, representing potentially sales worth roughly USD$55bn per year.

These status members holding cobrand credit cards have almost USD$300bn in spend a year, worth over USD$4bn in points income per year to loyalty programs adding further risk to airline ancillary revenues.

Mark Ross-Smith, CEO of StatusMatch, warns: “This has been a rather long-time in the making and is what we’re calling the ‘status cliff’. Remarkably lots of airlines are edging towards that precipice either totally unaware or hoping they can defy the laws of ‘status gravity’. But as the stark results of our recent research survey of loyalty members showed, almost 90% of them will start flying with other airlines if their much-cherished status is removed.

“We estimate that this downgrade tsunami will wipe out roughly USD$55bn worth of annual sales for those doing the downgrading, but with so many high value customers and airline revenue potentially moving, smart airlines will see this as a USD$55bn opportunity to target the customers facing a downgrade and switch their loyalty. There are likely to be some big winners and losers in the airline world over the coming year.”

Offering airlines advice on how to respond, Mark provides the following recommendations:

“Status is the most powerful incentive that a loyalty program has at its disposal.  The emotional or egotistical attachment a member has to it drives almost blind loyalty, so underestimate it at your peril.

“Whilst defensive strategies may be too late now, consider: reduced qualification requirements, if your loyalty system can do this; bonus status credits for flights taken including reward seats; and offering paid renewals.

“For those considering acquisition strategies to gain market share-shift as a result of this, consider offering matching status to entice people over from your competitors, but make sure that your operations and technology can fulfil this quickly and efficiently.”