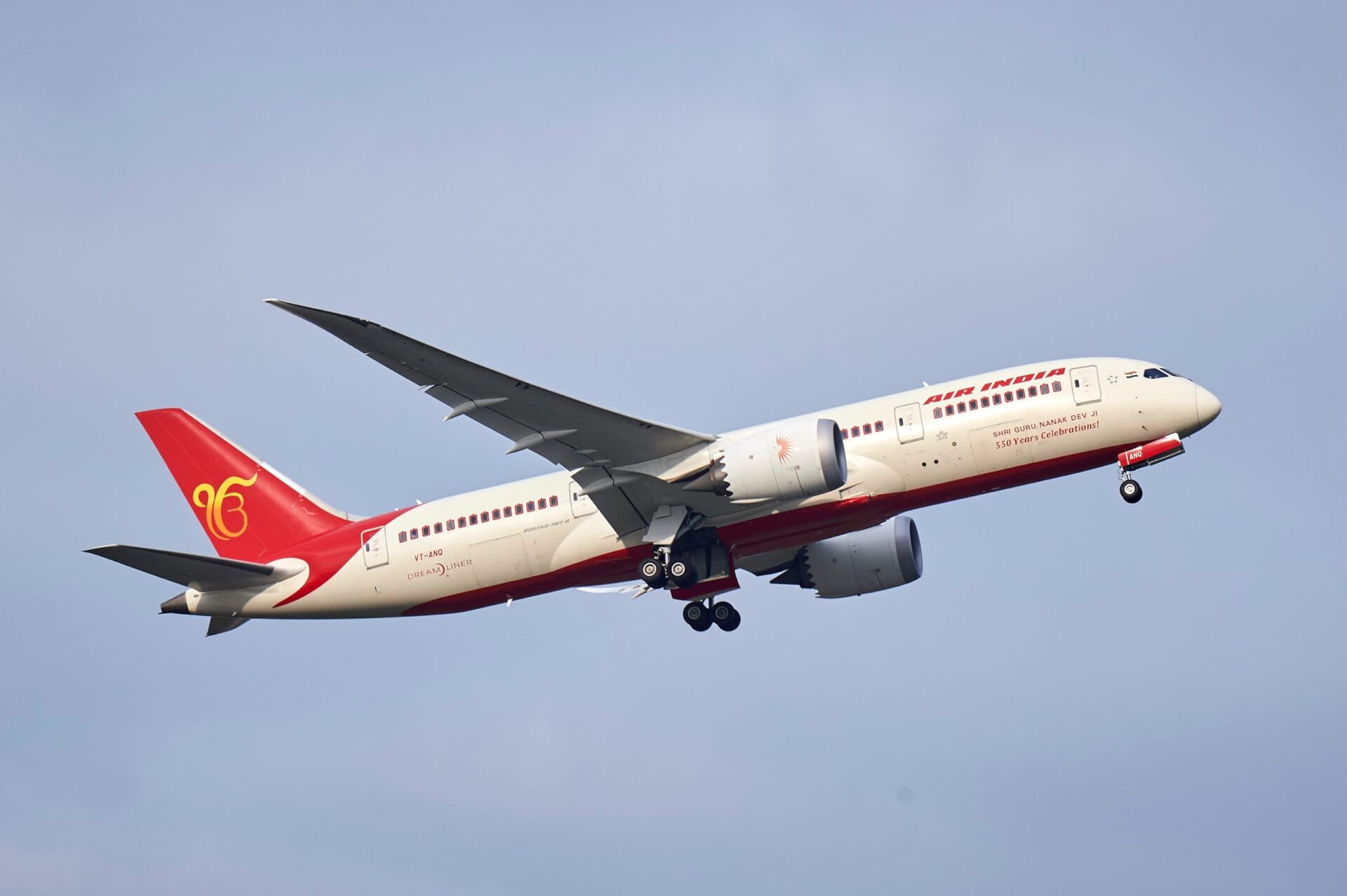 The Directorate General of Civil Aviation of India has further extended the validity of the circular banning Scheduled International commercial passenger service to/from India until 23:59 hours IST of December 31, 2020.

This restriction does not apply to international all-cargo operations and flights specifically approved by DGCA. However, International Scheduled flights may be allowed on selected routes by the competent authority on case to case basis.

This would be the third extension of the ban for international flights.

Another Extension of the Ban

Back in July, the DGCA announced the renewal of the blanket ban of all international flights to and from India. The ban was valid until 23:59 on July 31; however, according to DGCA, at the time there were some rumors regarding the possibility of “bubble flights” taking place from Europe, Canada, the US, and the Gulf States.

The DCGA announced the extension of this ban from its Twitter account, as the previous one, with this statement the stopped all the international flights to/from India.