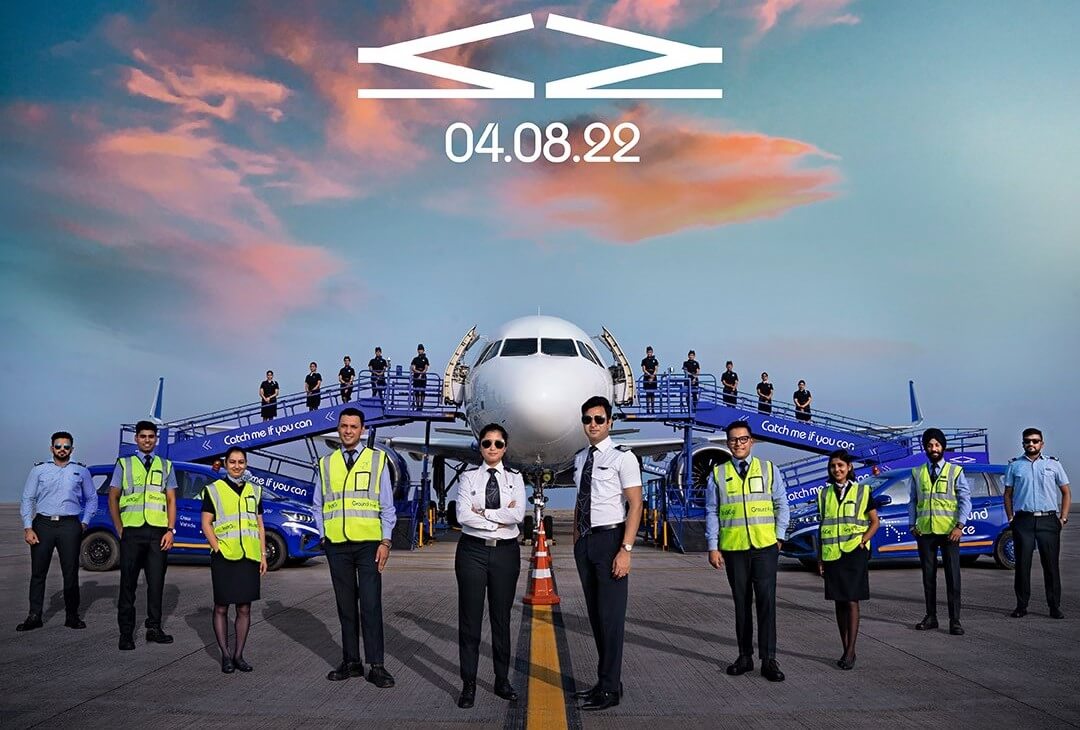 This will enable the customer to exit the aircraft faster than ever before.

“Adding a third ramp for disembarkation is a simple yet effective way to complete a smooth travel experience for our customers,” IndiGo’s Executive Vice President Sanjeev Ramdas said.

“The new three-point disembarkation process will be carried out from two forward and one rear exit ramp, making IndiGo the first airline in the world to use this process,” the airline said in an statement.

Ronojoy Dutta, IndiGo CEO spoke to reporters informing them that the three-point disembarkation will allow the airline to save five-six minutes, leading to quicker turnaround of planes.

On the occasion of our 16th anniversary, we're ramping up your travel game. Walking down the ramp will be even more 6E now.#6ETurns16 #LetsIndiGo https://t.co/VVDcEe4Mbb