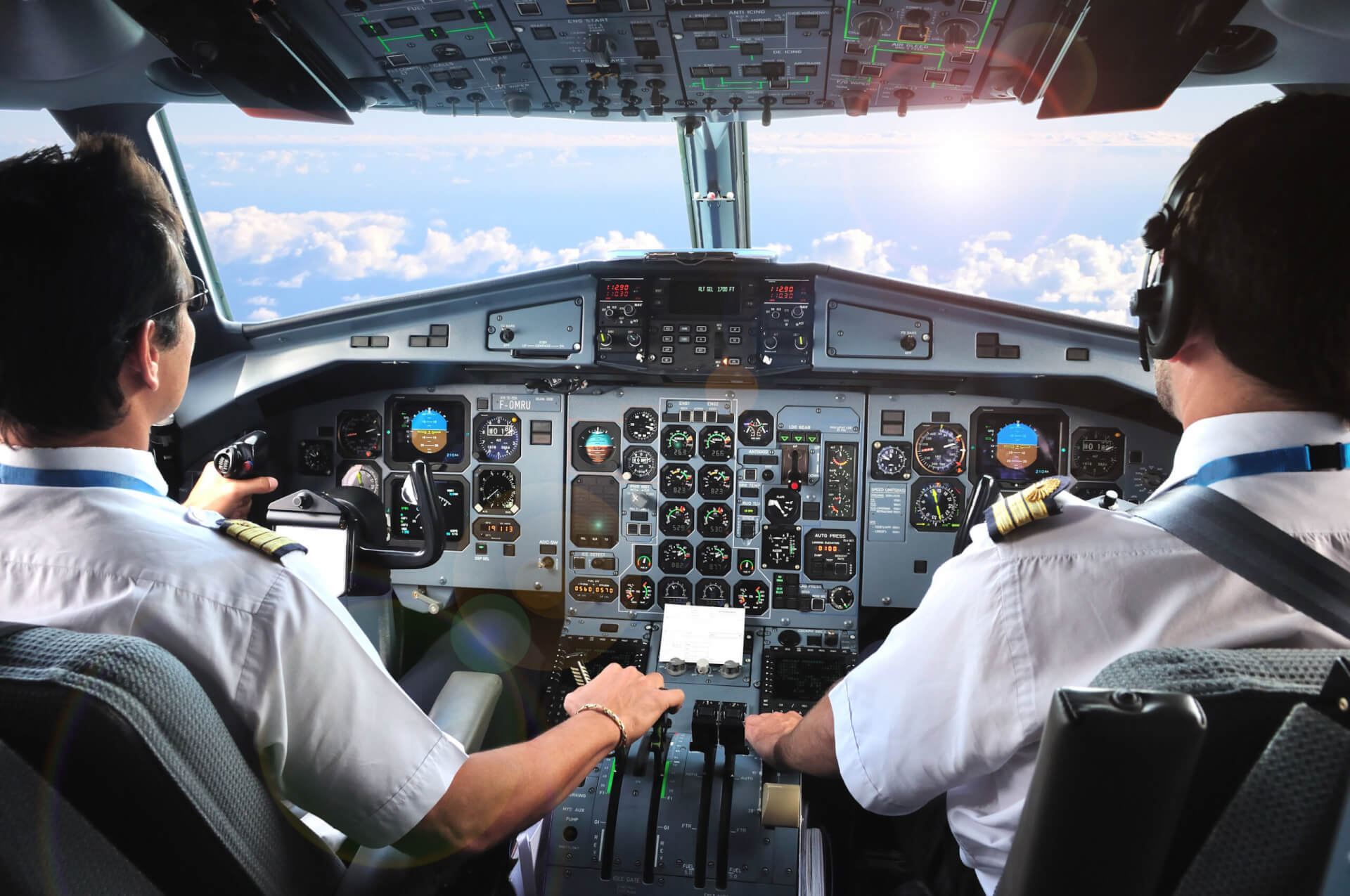 Unifor has said that they: “will not tolerate interference in our democratic and pilot lead bargaining process with Cargojet by the self-serving US based Airline Pilots Association Intl. (ALPA) making ill-informed public statements”.

“To have the president of ALPA preach from Viginia to our pilots on the bargaining committee about fatigue rules and safety is condescending, arrogant and disrespectful,” said Jerry Dias in a written response to ALPA’s public statement and posted letters to Unifor and Cargojet.

“Captain Joe DePete knows full well that 130 Canadian pilots stand to lose their jobs, and he is standing by to take their dues if operations move to the US where congress has exempted cargo airline operators from some fatigue rules, giving them a competitive advantage over Canadian operators.”

Unifor Local 7378 pilots are in the process of voting on a tentative agreement, bargained by pilots, for pilots, with no intention of allowing unsafe flight and duty time regulations.

“To suggest that our committee would agree to any exemption not based on safety and fatigue science is another example of an American association trying to interfere with our democratic collective bargaining process,” said Captain Mike Powers, chairperson of Unifor Local 7378.

“ALPA is today raiding our pilots at Flair Air and this smells like a poorly disguised attempt to raid our pilots by an association that for decades had no interest in smaller operations such as Cargojet or Flair, deemed too small for their corporate model, and now that the pandemic caused mass layoffs, ALPA is hitting new lows,” said Dias.

“It’s clearly an association and not a union”.

Throughout the pandemic, Unifor has led the demand for a national aviation plan, and has held rallies, presented to parliamentary committees and has actively lobbied for a national recovery plan for the aviation industry that includes financial support for workers.