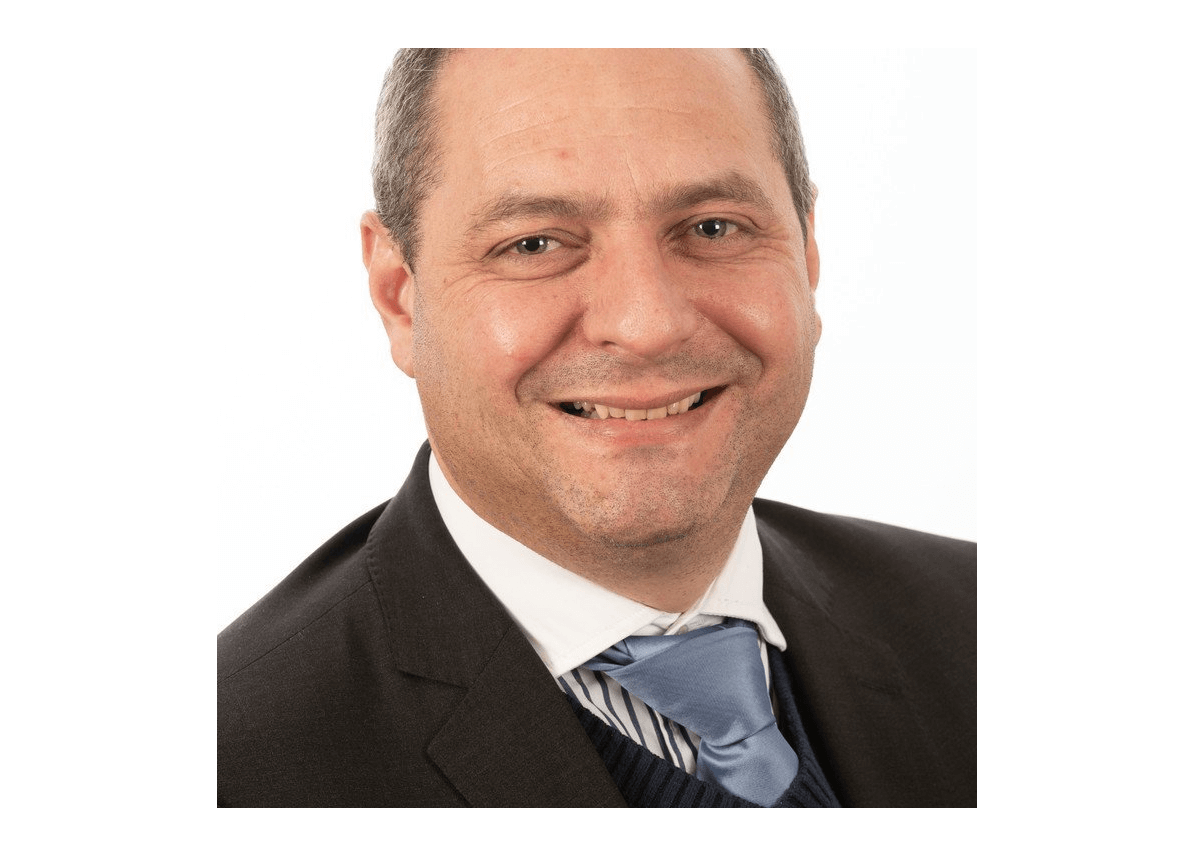 Cardiff Airport has confirmed its CEO Deb Bowen Rees will be stepping down from 1 August 2020 and Chief Commercial Officer (CCO) Spencer Birns will step up as Interim CEO from the same date.

Deb has been CEO since February 2017, succeeding her role as Managing Director from September 2014 and has led the Airport through a period of transformational growth. Highlights over the past six years have included; terminal improvements, passenger growth of over 50%, new airline partners including Qatar Airways, launching the Masterplan 2040 and environmental flight path, taking over airfield operations at Bro Tathan and managing terminal operations at Anglesey Airport.

More recently Deb has been leading the Airport team through its response to the COVID-19 pandemic and has played an active role in the UK Government Expert Steering Group as well as lobbying on behalf of all regional and business airports.

She will remain at Cardiff Airport as an Executive Director until October 2020 to manage the transition and to support the Airport’s bounce back and recovery post COVID-19.

Spencer Birns will take on the CEO role on an interim basis.  Since joining the airport in 2006 from Manchester Airport, he has headed the air service development and in 2010 took on commercial responsibilities. In 2013 he was elevated to the Board of Directors and as Chief Commercial Officer is responsible for Cardiff Airport’s income.

Cardiff Airport Chairman, Wayne Harvey said; “Firstly I would like to thank Deb on behalf of the whole Airport team for her leadership over the past six years. I have been closely watching the progress the Airport has made and whilst I have only been part of the team for the past few weeks, I can see the enormous, positive impact she has had.

“Spencer will be taking over the reins at a very challenging time as the aviation industry moves into the recovery phase post COVID-19.  He has huge industry knowledge and experience as well as a strong understanding of the Cardiff Airport business. I, along with the rest of the Board will support him to navigate our way forward as we start the bounce back and look to future opportunities.”

Minister for the Economy, Transport and North Wales Ken Skates, added: “I would like to take this opportunity to thank Deb for her tireless work in growing the airport during the six years of her tenure. It has been a pleasure to work with her, and I wish her the very best in all her future endeavours.

“I look forward to working as well with Spencer. The challenges faced by the aviation industry across the world as a result of the Covid-19 pandemic will not be easy to overcome, but I am confident together we can start to build back better.”

Speaking on her time at Cardiff Airport Deb Bowen Rees said; “While it has been my long-planned intent to step down from my role at the Airport at this time, it is with real mixed emotions that I move on to the next phase of my career.  I feel hugely privileged to have led the Airport team over the past six years and I am immensely proud of all that we have achieved during that time. I will never forget the momentous few days we spent in support of Team Wales during the NATO Summit in 2014 and the Champions League Final in 2017.

“I would like to thank all of the team at the Airport for the incredible support they have given me since I joined them in 2012 and I will miss them all enormously.

“I look forward to continuing to work in support of Wales in my Board roles with Glas Cymru and the Port of Milford Haven, both of which are nationally important companies with their values and strategic intent focussed on making Wales a better place.

“These are unprecedented times for the Aviation sector and our national Airport faces significant challenges. I leave the Airport in Spencer’s very capable hands and I look forward to supporting him over the next few months as he welcomes our customers back and leads the team through our restart and recovery plan.”

Commenting on the announcement Spencer Birns said; “I would like to thank the Board and our share-holders for giving me the opportunity to step up and lead the team as Interim CEO. We have an amazing team which has become even more evident over the past few months as we dealt with the ever-changing global impact of COVID-19.

“The aviation industry and Airport will have many challenges ahead and whilst it won’t be easy, I do look forward to guiding the business through this period as our airlines re-start flying and we rebuild customer confidence in travelling.

“I also want to personally thank Deb for her leadership. The whole Airport team has learnt so much from her experience and guidance since she joined us from the RAF in 2012. It has been a true privilege to have worked with her and to have been part of the Airport Board during such a transformational time.

“On behalf of the whole team we wish her the very best for the next stage in her career where I’m sure she’ll keep a close eye on the Airport’s progress as she starts her new chapter living in West Wales.”