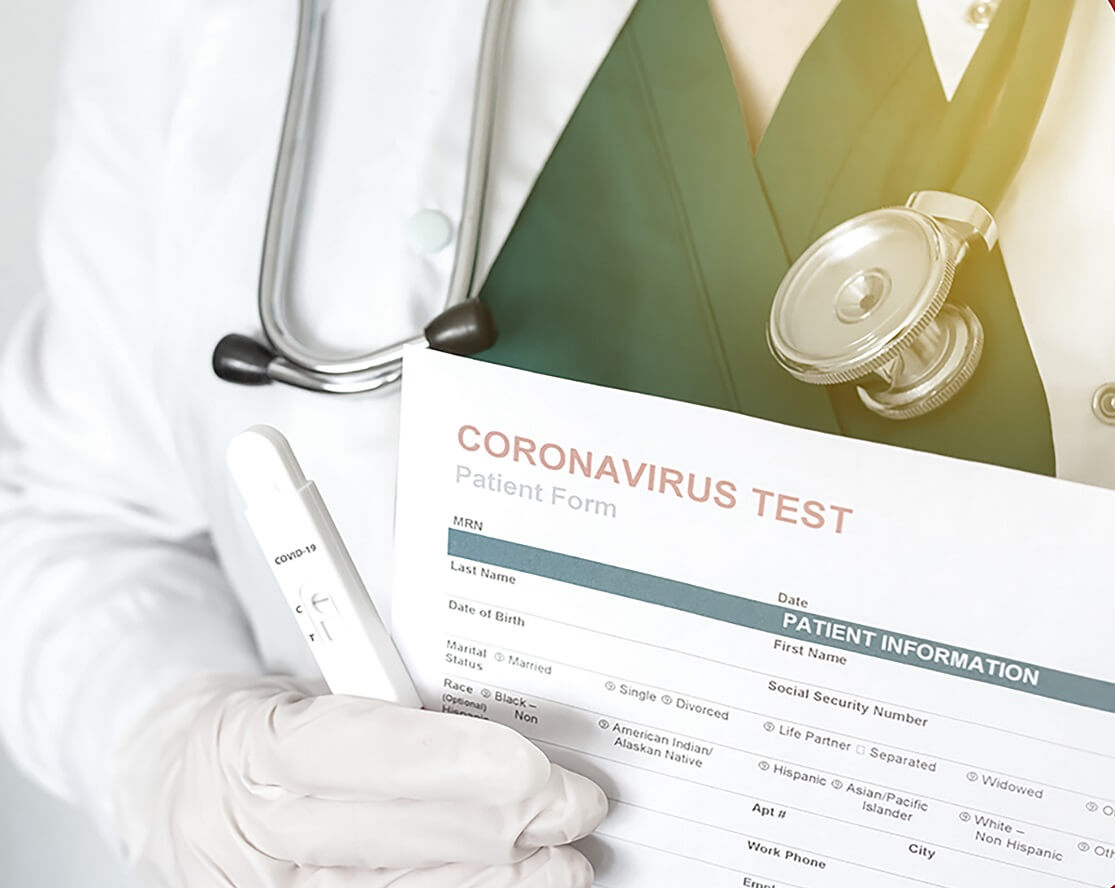 Testing air passengers after five days of quarantine has proved effective in Iceland, renewing calls for the UK’s current 14-day quarantine policy to be reduced.

The findings suggest the UK’s current 14-day quarantine policy could be significantly reduced.

Travellers entering the UK must self-isolate for 14 days unless they are travelling from an exempt country.

From Thursday all international holidays departing from England are banned.

The UK government is considering moving to a ‘test and release’ scheme of five, seven or eight days.

To date, over 30 countries, including Portugal, Cyprus, Italy and Germany, have introduced a form of passenger testing.

The research used data from real-world case studies, recent empirical evidence and sensitivity analysis to reach its findings. The results are based on actual testing schemes that are currently in place in different parts of the world, rather than theoretical models.

Michele Granatstein, partner at Oxera and head of its Aviation practice, said: “These results, based on real-world testing schemes, are significantly higher than the 7% estimated by Public Health England.

“The analysis provides further evidence that the UK government is significantly underestimating the effectiveness of testing on arrival schemes.”

Edge Health co-founder and director George Batchelor added: “The evidence from other countries suggests how beneficial a testing regime is when compared to a blanket 14-day quarantine policy, like we have in the UK.

“The combination of testing with a short quarantine period would also be effective, in advance of a common international standard on testing, with data from Iceland providing clear evidence that there is little to be gained by introducing a seven-day period, over a five-day one.”

The new analysis has been submitted to the UK Global Travel Taskforce, which is expected to report its recommendations to the Prime Minister in early November despite the new national restrictions including a ban on outbound travel until 2 December.

The UK will enter a month-long national lockdown from 5 November.