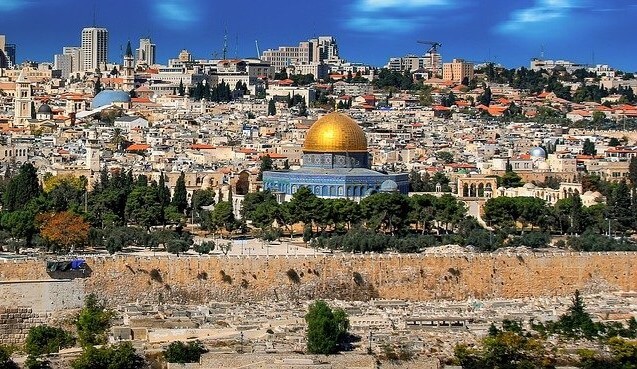 JERUSALEM- Israeli cabinet members approved an additional bailout plan for airlines further harmed by the spread of the Delta strain of the coronavirus, the finance and transportation ministries said in a joint statement on Sunday.

Total state aid would not exceed $44 million for all of Israel’s carriers and would come in the form of three-year bonds which do not accrue interest.

A publicly traded airline will have the option to convert a bond into shares allotted to the state at maturity. In that case, the state would not hold more 24% of an airline’s equity and would not have voting rights.

It “benefits the Israeli public first and ensures the stability of the companies and their employees,” she said.

Israel’s airlines — flag carrier El Al Israel Airlines, Arkia and Israir — have been hit hard during the COVID-19 pandemic with the country’s borders largely closed to foreign tourists since March 2020.

Since the start of November, tourists who have been vaccinated against COVID-19 can enter the country within six months of their last dose.

El Al, which is in talks to buy Israir, requested $100 million from the government in September as compensation for its strict travel policies.

The airline has reported losses for three years and racked up debt to renew its fleet. It laid off 1,900 employees – nearly one-third of its staff – as part of a recovery plan mandated by the government to receive a $210 million aid package earlier in the year, and reduced its fleet to 29 from 45.