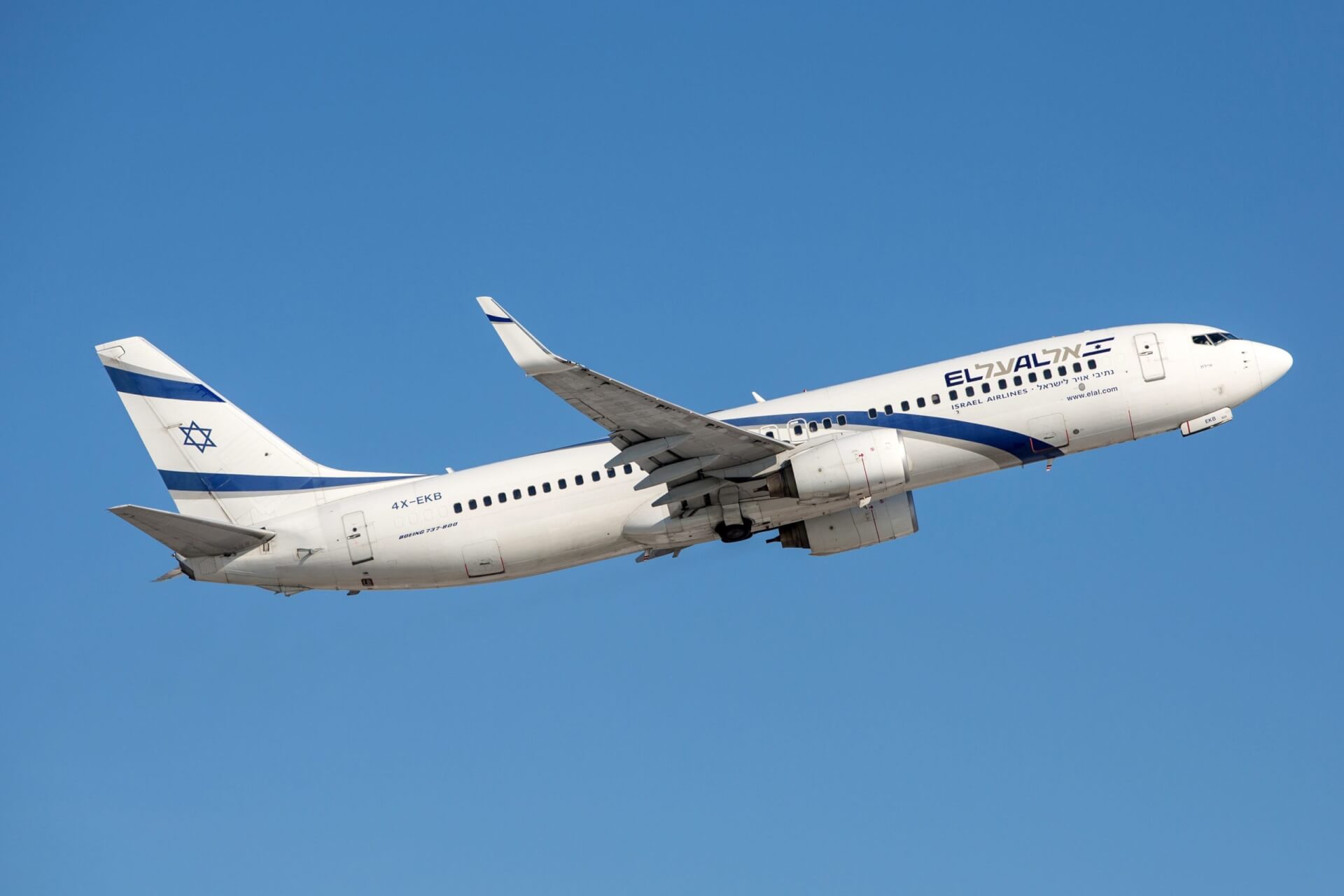 El Al Israel Airlines ELAL.TA said on Monday it would resume non-stop flights to Hong Kong in February after halting them at the outset of the COVID-19 pandemic in 2020.

Israel’s flag carrier said that in the wake of authorities in Hong Kong easing restrictions and allowing the entry of tourists, it would operate three weekly flights using Boeing BA.N 787 aircraft from Feb 4, 2023.

El Al noted it was working to expand to more destinations in Asia that are popular with Israelis.

Although El Al has received permission to overfly Saudi Arabia, it has yet to get approval to fly over Oman to skirt Iran and save flight time.

Saudi Arabia in July announced it would allow unfettered access to its airspace. Prior to that, Israeli airlines could only fly over Saudi territory to United Arab Emirates and Bahrain.

Present routes to the east from Israel, to destinations such as India and Thailand, bypass Saudi airspace by flying south over the Red Sea around Yemen.

El Al said once it receives Omani approval, flights to Hong Kong would be shortened by about one hour.