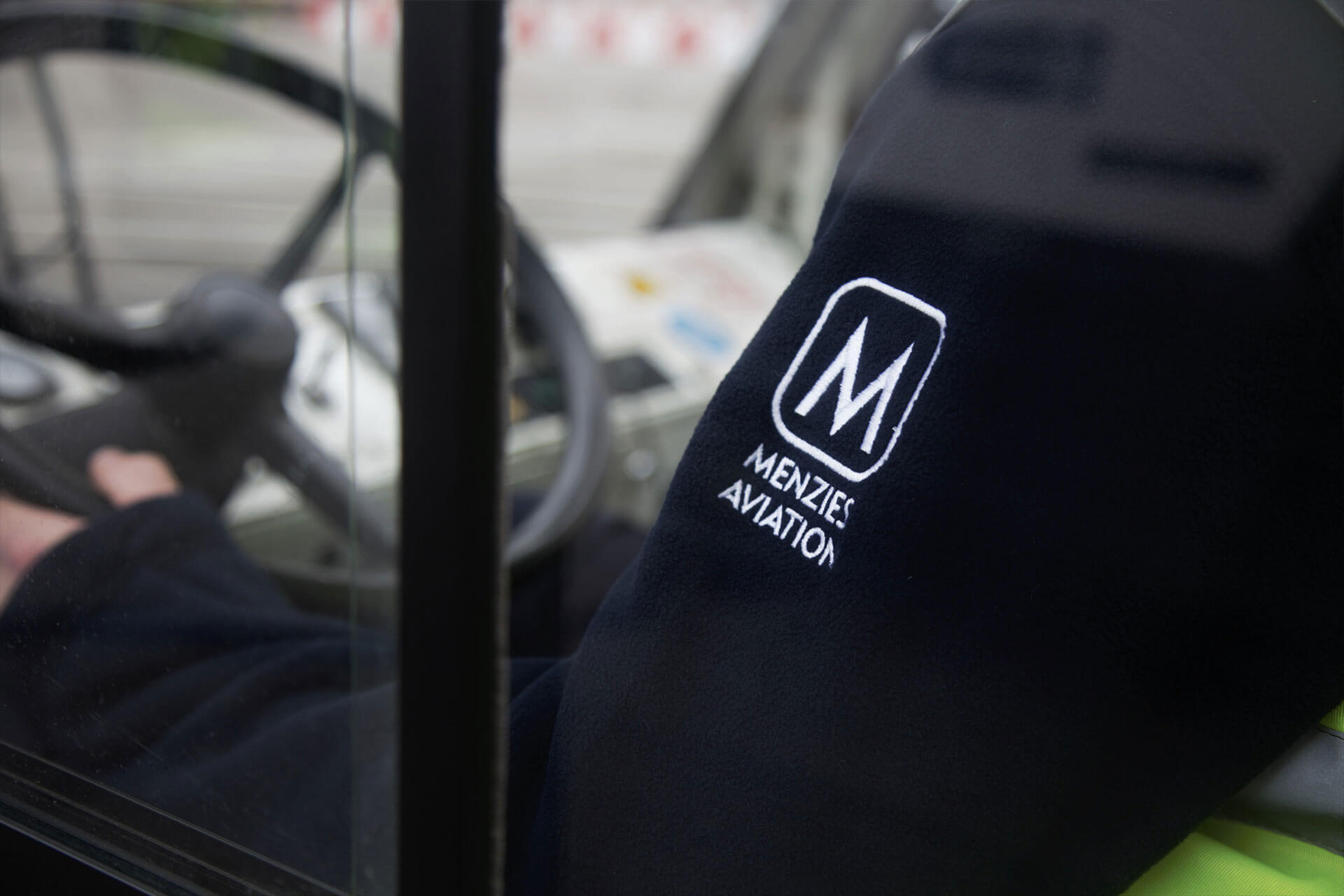 Like the rest of the aviation industry, Menzies Aviation has had to adapt to the ongoing demands of Covid-19 although a potential new vaccine could help it. Edward Robertson reports.

At the time of writing this article, the world is celebrating the news that a vaccine for Covid-19 could soon be publicly available.

Created by drug company Pfizer, the vaccine still has a number of obstacles to clear before it can be made publicly available, but after the trials and tribulations of 2020 the news is very positive for the world.

While it is also what the aviation industry has been waiting to hear as a potential first step to the return of normality, it is something that Menzies Aviation is fully prepared for as the vaccine will require global shipping.

In an interview conducted before the announcement of the vaccine, chief operating officer Mervyn Walker says the ground handler already has the capacity to handle the vaccine with special cold units designed to safely store it on its properties around the world.

He adds: “We have put together a team under the head of cargo to be ready for when the vaccine flights do come.”

However, he admits the preparations might not be necessary as a situation could emerge where vaccinations are driven straight to the ramps and loaded directly onto the aircraft. “That’s one of the models we’re planning out as well,” he adds.

But Walker also warns people against thinking any vaccine will change the situation overnight, adding: “Vaccines aren’t 100 per cent effective either and so we don’t see it as a magic bullet and it’ll take us about three years to recover.”

The preparations are just some of the work that has been forced upon Menzies as the pandemic grips the world.

Government support
Walker says when Covid-19 first struck at the beginning of the year, the firm had 33,000 members of staff on its books and this has now dropped to 22,900, although the situation could have been far worse without the various furloughs and others schemes introduced by companies around the world.

“Those schemes have been priceless,” he says, adding Menzies’ biggest cost is labour which accounts for 70% of its expenditure.

However, he admits the global nature of the business has complicated the process as various governments make different levels of help available.
Walker adds the company has also focused on its cash levels and was pleased to see most airlines help this process by paying their invoices on time. A fresh look at ground services equipment (GSE) contracting has also taken place and even some ground handling contracts have been reviewed.

However, Walker admits while the ground handler has been keen to get the best deal possible under the changing circumstances, negotiations have not been driven too hard.

He says: “One of the things we recognise is that the airlines are having a tough time and they want to pay less. But of course with economies of scale and lacking critical mass, we’d probably like them to pay more.

“The most important thing is to keep an open dialogue. We have to keep the door open, keep listening and be empathetic because while we talk about our losses we talk to our airlines and their losses are much bigger than ours.”

Walker is also pleased that just as airlines have been open to renegotiating contracts in the current situation, so airports have also been prepared to both compromise and work in new ways with Menzies as they confront the pandemic together.

New directions
While Covid-19 has forced a rethink on existing operations, Walker adds the virus is also driving Menzies in new directions.

He says currently about 70 per cent of the company’s revenues are generated through ground handling and Walker is now keen to grow both its fuelling and cargo divisions in order to drive revenues.

A new head of cargo has already been appointed and has already seen some success with the new Qatar Airways contract signed in the summer including cargo in New Zealand, Australia, the UK and the US while some corporate business has been generated. Meanwhile, at the time of writing, Walker said an appointment for a new global head of fuel should be made within the month.

Walker adds Menzies is also considering some potential acquisitions and while he wouldn’t provide any further details as to the companies being considered, he admits they are “smaller, regional” firms with Australia, Dubai, Amsterdam and Dallas all being investigated.

While Walker might be largely in control of the situation now, he remains deeply concerned about the future next year, when many government-help schemes come to an end.

He says: “We worry about a cliff edge because we depend a lot on the various job retention and job support schemes. All of those are a big help and those will gradually run out.

“But when those end, all the volume doesn’t miraculously recover. We’re really planning for that time when the government support runs out and the volume hasn’t returned. How do we cope with that?”

And it is the gap between the end of the job-support schemes and the increased resumption in flights that worries him the most.
Walker says: “When we talk to our airline customers it varies region by region but they do say there’s pent-up demand. However, there’s a lot of aircraft that’s been decommissioned and taken out of service so the capacity may well be reduced.”

He also believes governments around the world can do more to help with retraining as many Menzies staff have found themselves in new positions as the company reacts to the ever-changing environment.

And in doing so, Walker is asking them governments around the world to be as nimble as staff at Menzies have been in dealing with Covid-19.

Although perhaps this might be less of a requirement in the future if the news regarding the vaccine turns out to be as positive as we all hope.