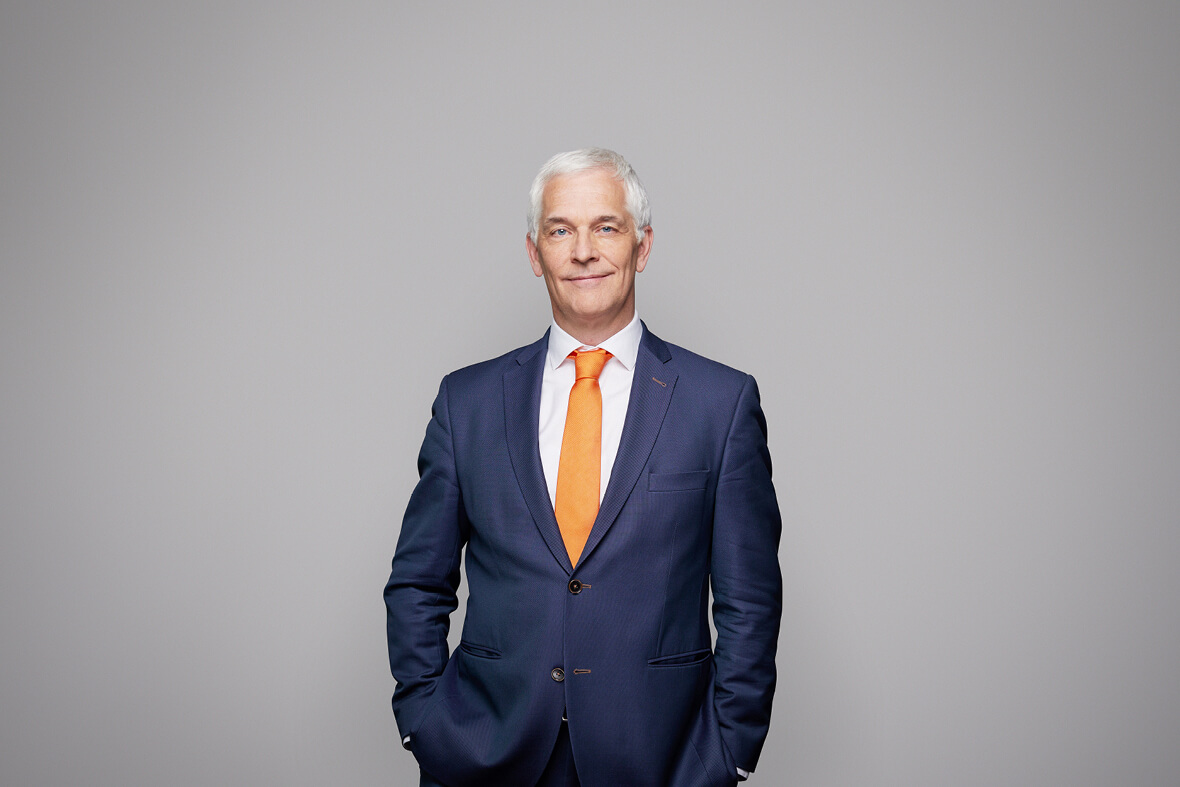 Nearly all airlines that were operating to Amsterdam prior to Covid-19 have either continued flying to the airport or have returned. Some airlines did however change their type of operation, for example Air Canada, EVA Air and several others have continued flying to Amsterdam but not as passenger services but cargo-only flights with passenger aircraft.

“In July we can proudly say that 244 passenger destinations are being served from Amsterdam by 65 passenger airlines,” says Wilco Sweijen, Airline Partnerships Director at Amsterdam Schiphol Airport. This is good news in a year where expectations of an earlier recovery were dashed as the pandemic continued its global grip.

“Looking back, we had hoped that traffic would have picked up in the first half of 2021,” says Sweijen. “Unfortunately, that was not the case. The ever-changing travel restrictions imposed are making things complicated, driving up costs and reducing consumer confidence. The good thing is that in Europe we are seeing the number of people fully vaccinated increasing, and the countries are relaxing the travel restrictions. With this we are seeing traffic within Europe increasing week on week.”

In June, 1.7 million passengers flew from, via or to Schiphol. In June 2020, when Schiphol felt major effects of Covid-19, that number was 472,000. For comparison, in June 2019, 6.5 million passengers travelled through Schiphol. The number of flights to and from Schiphol was 19,195 – 56% fewer than in June 2019. The number of cargo flights was 1,841 (-26% compared to 2020, +67% compared to 2019), which contributed to a 28% increase in transported tonnage compared to last year and a 11% increase compared to 2019.
“Our expectations for the remainder of 2021 are that we expect to see continuation of the traffic increasement in comparison to 2020,” says Sweijen. “Slowly but steadily, we expect to grow further responsibly and sensibly, and most importantly fitting with all health regulations.”

Schiphol has welcomed some new airlines. Romania’s Blue Air is operating from Bucharest and Cluj-Napoca; Middle East Airlines is serving Beirut; WestJet’s Calgary service started in August; SKY Express has four weekly flights from Greece; AnadoluJet, as a partner of Turkish Airlines, is serving various cities in Turkey; Saudi Arabian Airlines is launching flights from Jeddah (switching later to Riyadh); easyJet has launched new routes including to Palermo, Valencia, Barcelona and Bergamo; KLM has launched new routes to Riyadh, Palma, Verona, Belgrade and Dubrovnik and will launch new destinations from Amsterdam with the start of the winter season, namely to Bridgetown, Cancun, Mombasa, Phuket, Port of Spain, Orlando and Miami.

While passenger traffic has suffered enormously during the pandemic, Schiphol has unsurprisingly seen its cargo performance remaining very strong during the crisis. “Many passenger airlines have quickly reacted by operating passenger aircraft to Amsterdam with only cargo on board; Schiphol has always been a very strong cargo hub in Europe and many airlines have made an effort to tap into the market – with success,” says Sweijen.

“The cargo contribution has been enormous and shows how flexible airlines can be in a crisis – cargo is and has been a large contributor for the airlines to at least continue to fly and the introduction of “preighters” – cargo-only on passenger aircraft,” adds Sweijen. “Our network has remained in place; however, the number of flights did go down – but this still offers some good connections for passengers. Currently, Amsterdam is the best-connected airport in Europe to China with on average eight flights a week.”

The airport has brought in many innovations to support airlines during the pandemic. According to Sweijen, it has performed “activations at the gate to thank the airlines that continued to fly to Amsterdam during the crisis, and ‘Welcome back’ and ‘#theonlywayisup’ to Amsterdam for those airlines restarting their flights. On our LinkedIn page we celebrated these fine moments – the crew just loved it (and of course also our amazing Stroopwafels).”