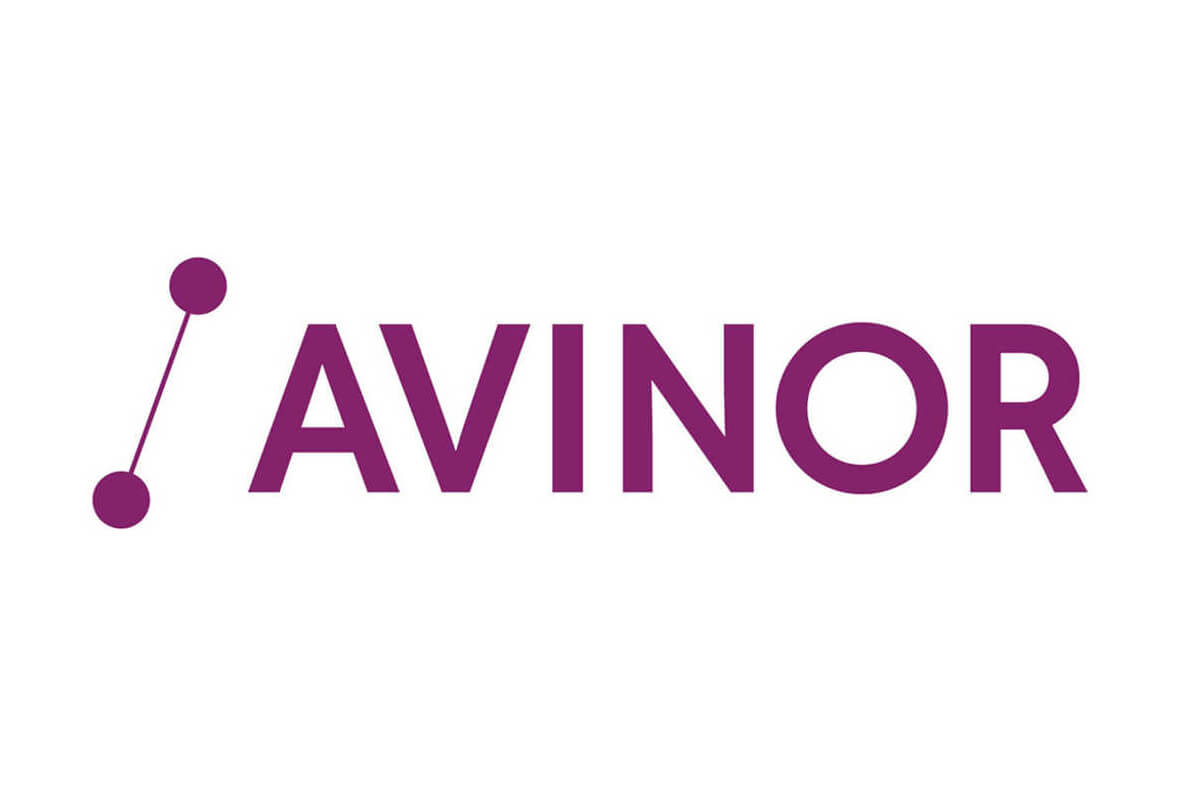 When it comes to the critical and global issue of sustainability, the group has a simple mission statement: “Avinor will be a driving force for environmental work in aviation.”
At the end of 2020, SAS, Widerøe, Norwegian, Avinor, Norwegian Confederation of Trade Unions (LO) and the Federation of Norwegian Aviation Industries (NHO Luftfart) worked together to set a common emissions target, and a roadmap to achieve the goal of Norwegian aviation being fossil-free by 2050.
Avinor works across three headline areas, explains Foss. The first is ensuring its own operations are sustainable. Avinor has set goals for 2030 in terms of reducing its climate impact, and by 2022 has committed to reduce its controllable greenhouse gas emissions compared with 2021 by 50%.
The second area, and probably the most important, is “how can we influence the alternative energy carriers, such as hydrogen and electric, to be proactive,” says Foss. “This is where we have a role, both directly in providing the airport infrastructure, but more importantly to be part of the solution and facilitating that infrastructure.”
For example, in the field of electric aviation, Avinor and industry partners are aiming to make Norway a world leader. The goal is to make Norway the first country where electric aircraft account for a significant share of the market and to electrify all Norwegian domestic flights by 2040.
The third area is assisting in the development of sustainable aviation fuels in Norway. Oslo was one of the first airports in the world to offer SAF on a commercial basis back in 2016 with Bergen following in 2017. “SAF will become increasingly important in the next 15-30 years, and we have a role in influencing policy-making and in promoting production,” said Foss.
“For us, the pandemic was hard, but this is going to be the license to operate,” says Foss. “For us it’s fundamental and it’s long-term.”