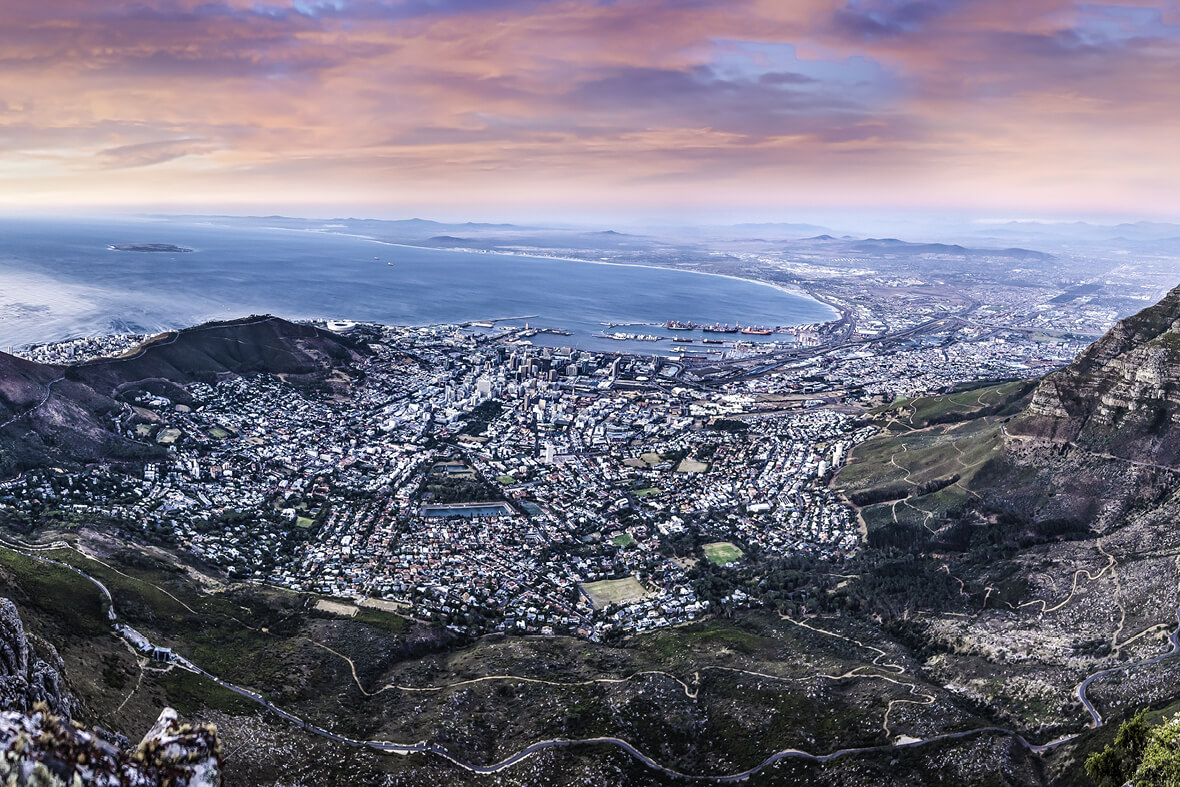 Despite having suffered as much as any during the pandemic, Cape Town International Airport has a number of advantages that could drive a strong recovery

If 2020 was the year that the world closed down in the face of the Covid-19 pandemic, then we must hope that 2021 shows a return to normality as vaccination programmes roll out globally.

However, with different levels of success occurring thanks to varied levels of vaccine availability and effectiveness, as well as new variants of Covid-19 potentially undermining programmes, imbalances are inevitably occurring between countries in fighting the virus.

And this is continuing to have an impact on governments around the world as they slowly reopen their international borders, so allowing airlines to fly again.

This has led to some optimism in South Africa, where Wesgro’s Cape Town Air Access project manager David King believes the country is on track to fully reopen its borders to travellers by the winter 2021/22 season – sooner than many other rival southern hemisphere destinations.

Speaking to an OAG webinar in May on how airports are continuing to deal with Covid-19, he says: “If we continue on this train (of recovery) then South Africa remains open and we will have an inch on most of the southern hemisphere, as Australia is still closed and Brazil is still struggling.
“Then we’ve got a great opportunity to capitalise on the traffic once people travel south during the winter.”

King says one example of this is ongoing discussions with TAP Air Portugal over the introduction of a new route connecting Lisbon to Cape Town by November, and adds other new routes could be announced soon as a result.

He says: “We’ve seen a lot of interest from airlines that flew (from Cape Town) before this and we also have some interesting opportunities where we’ve been approached by some other airlines.”

The growth in international routes would undoubtedly be welcome as OAG’s own figures show how Cape Town’s air network was, in May 2021, effectively half the size that it was in the same month in 2019 before the pandemic.

The total number of seats fell from 18,085 to 9,980 as flight numbers dropped from 115 to 70, with seven fewer airlines operating from the airport than the 17 it had on its books in May two years previously.

The number of countries served by Cape Town International Airport is now at eight, five less than in 2019 while the number of routes has fallen from 27 to 17.

Domestic boost
Like any other airport, King adds the domestic routes have come back quicker due to fewer restrictions on domestic flying, with the airport hoping to have 13 up and running again by June this year.

He says the domestic sector has also received a considerable boost from the launch of another route connecting Cape Town with Johannesburg by start-up, domestic LCC Lift Airlines in December.

King believes the airline has proved to be popular thanks to its new ticket-pricing structure which has been created in response to the uncertainty of travel during the pandemic and allows passengers to cancel or change flights with limited extra charges.

He says: “They are trying to be flexible, they call themselves the Google of airlines in South Africa and I think the innovation is really working and they’re doing very well.”

King adds the recovery in domestic flights ahead of international travel is equally visible in the passenger numbers, with the first two weeks of May 2021 showing domestic numbers were at 66 per cent of pre-Covid-19 levels, compared to just 18 per cent on the international side.

However, any anticipated growth will need to be balanced against policies undertaken by Airports Company South Africa (ACSA), which regulates fees across the country’s airports and which King says has begun increasing charges having frozen them during the pandemic.

He adds ACSA has also been forced to delay plans to upgrade Cape Town airport with a new runway, realignment of the current runway, improvements in the international terminal and the doubling of capacity at the domestic terminal for the next “four to five years”.

King says: “They are reliant on the income and revenue they receive so it’s a bit of a catch-22. I would have loved it if I could have gone ahead and done these upgrades during this off time to be ready when things pick up again.

“But I understand that it has to do with how much money you can generate and not putting yourself in a position where you become financially unsustainable.”

Cargo lifeline
Like the rest of the world during the pandemic, King adds one bright spot has been the growing importance of cargo which has allowed airlines to continue operating in situations where passenger numbers alone were no longer holding up.

“With a 30 or 40 per cent load factor, you’re not making any money,” he says. “But airlines are actually covering some of their expenses with the cargo they’re carrying and a lot of them have told us it is giving them some hope in this time.”

King says for the last five years the airport has been working on growing cargo capacity, adding: “It’s all about creating the environment where people are aware of what’s going on.

“The exporters and shippers usually had to truck everything 1,400 kilometres up to Jo’burg to get it exported but we now have this opportunity in Cape Town to really work on our cargo capacity, but there’s still a way to go.”

Of course, King admits the plan has been hit by Covid-19 and the ensuing decrease in overall belly capacity which has seen the airport’s cargo revenues fall, but he remains optimistic that new opportunities can be found.

“Cape Town is huge on seafood exports, on flowers and on fruit that needs to get to the market quickly,” King says. “So we’re working closely within Wesgro as well as with our export promotion team to push this to the forefront.”

So again, while the old ways of doing things have been heavily disrupted by the Covid-19 pandemic, there are new opportunities emerging, and it is King’s optimism in exploiting them that we must hope drives a recovery in commercial aviation that the whole world can ultimately benefit from.