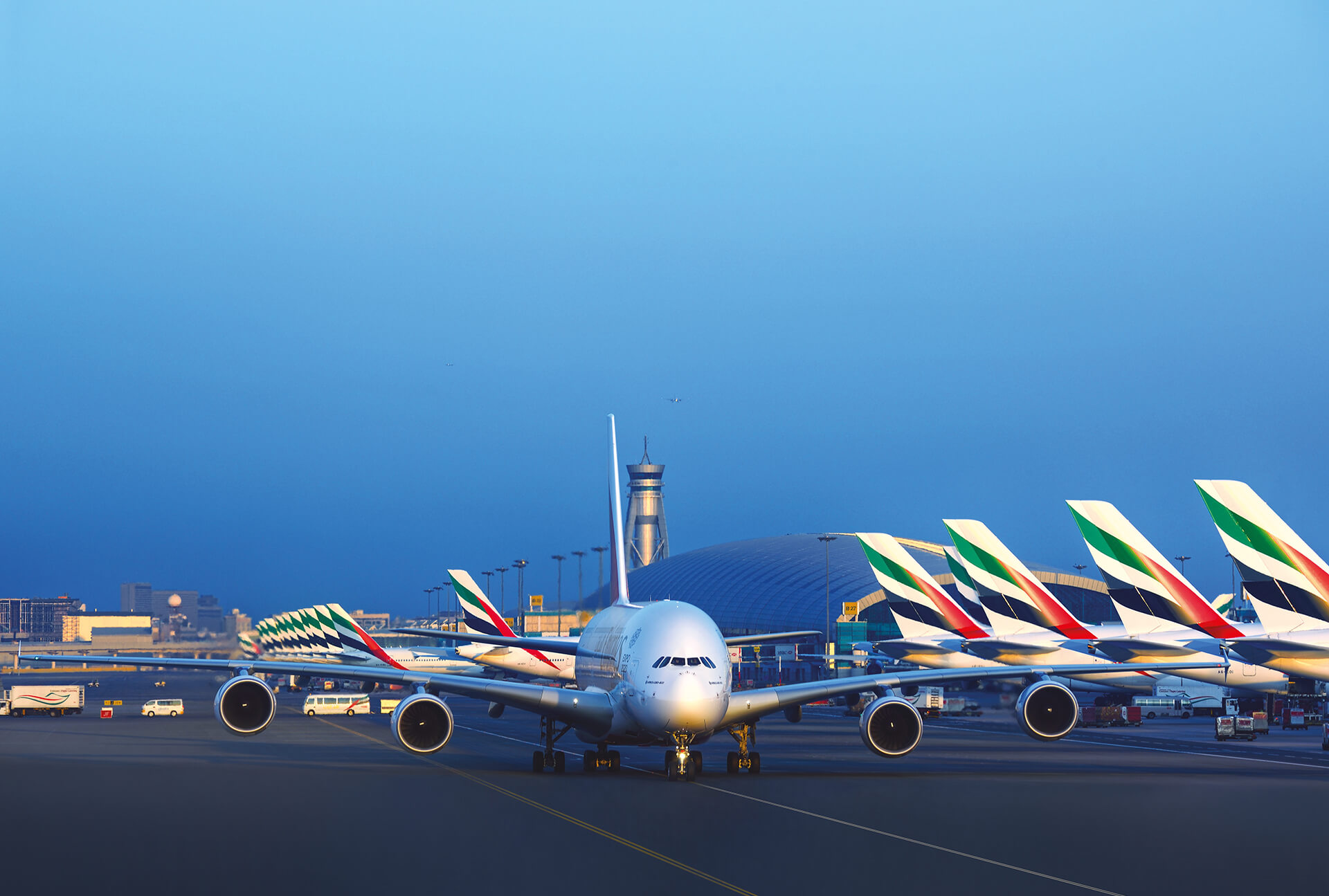 The news surrounding Covid-19 may be improving but airlines still face a battle to survive, the Emirates boss believes. By Edward Robertson

As 2021 gathers pace, there is an air of unease remaining over the aviation industry as the Covid-19 pandemic continues to bite.

When the virus first became a global issue, aircraft around the world were grounded, creating very real concerns that countless airlines would be forced out of business.

However, by CAPA’s own estimation, only about 30 airlines closed down for good thanks to a combination of government backing and some strong investment activity.

While this may be a relief to the industry, Emirates president Sir Tim Clark is warning that the situation is even more precarious this year, as despite vaccinations being rolled out globally there is little to indicate when commercial aviation may resume again at any significant level of activity.

Speaking in a one-on-one interview in the online CAPA Live event in February, he says: “The problem is that the airline industry and all the associated aerospace sectors … have had a year of this now.
“Last year people thought that, one, there would be an end in sight; and two, that they would supplement the cash requirements of non-operating by debt provision or by state aid or whatever it was, to a point where they could get through, certainly for the first quarter of this year. Well, that hasn’t happened.

“It looks as though it’s going to go on for longer; and therefore you see the cries from the heart, from a number of entities within our industry, as well as the players in the industry saying: ‘We’re going to run short of cash very quickly. You need to understand this.’”

Fundamentally flawed
However, Clark adds while the pandemic has had a very real, and very alarming, impact on the aviation industry, he believes Covid-19 has been a catalyst for any airline failures, as opposed to the fundamental cause.

“If there was a fundamental problem prior to that, then there’s no point blaming the pandemic for the fact that you failed. It was going to happen anyway, perhaps now sooner rather than later.”

This is not to say that staff at Emirates have not used the downtime of the last year to fine tune the business, with a lot of work focusing on how best to manage the supply chain that allows the airline to operate.

Which is just as well. Despite the initial optimism that Clark says he felt when Covid-19 vaccines were created, new mutant variations of the virus and problems with vaccination programmes around them mean: “We’re not going to see capacity return to the levels I’d hoped in July and August. I think that might only happen in the last quarter of this year.”

And it is this continued delay to earning serious cash that may yet spell the demise of many airlines, even the ones that were originally well placed to survive the ongoing commercial trauma caused by few to no customers. In which case, he believes governments will be forced to step in again with the required money.

Clark says: “There is an obligation to ensure this sector survives and there’s no point worrying about state aid or who gets what. First thing – get it (aviation) going and keep it healthy and active as it’s so important to the global economy and deal with the rest afterwards.”

He is also confident that the consumer demand will be there once aircraft are allowed to return to the skies again.

“My view is that once we are through this, demand for air travel will return and consumer confidence will return,” Clark says.

Instead, Clark is more concerned about how the world’s airlines will initially meet the demand when it returns, as many aircraft have been mothballed during the pandemic while both Boeing and Airbus will take time to get production levels of new aircraft up and running again.

“So if you take this all together, there is likely to be a shortage of capacity principally in the medium and long-haul markets,” he says. “And given that the capacity … and the demand … will be very strong in multiple segments, there could be a supply and demand issue.”

Even though this could create monopolies on routes which Clark believes would be of benefit to an airline with the scale Emirates enjoys, he is hopeful that rival airlines will be ready and waiting to pick up the slack as quickly as possible.
He adds: “It’s far better to have healthy competition and that the carriers that are doing a good job in all the geographical sectors of the world can continue to operate. It serves no purpose for one carrier to dominate and price gouge or whatever; that is short-term thinking. It’s not healthy thinking and it doesn’t do anybody any favours.”

Emirates plans
Despite his pleas for a strong global aviation market, Clark admits the airline, which has about 250 aircraft in total and is still flying to 104 of its pre-pandemic 142 destinations, is well placed to meet demand once aircraft are permitted to return to the skies in serious numbers.

He says: “From a predatorial point of view, a competitive point of view, we have a very large fleet, which, unlike other carriers, (we have not) discarded or retired or put into mothballs.

“The airplanes are being kept in an advanced state of readiness for operations as soon as we need them. There is a view that there will be a stripping out of capacity over the next two or three years. Capacity has been taken out and will not be replaced.”

Furthermore, Clark believes Emirates’ longer term planning, which includes moving to more fuel-efficient aircraft as its Airbus A380s are slowly phased out, will mean it still has a network 30 per cent bigger in the number of cities served by 2035.

He adds the plan remains largely unchanged and also rests on Dubai International Airport remaining key to the strategy as the airline’s super hub.

Clark says: “There was never any suggestion that the business model and the centrality of the super hub (in Dubai) that we created would alter in any way. In many respects, it got larger, more focused, and as we grew the hub, the unit cost of operating the hub fell. It got the benefits of scale to the level that we have at the moment.”
Which leaves Clark and the airline feeling optimistic about the future, despite the dialling up of the current threat level to airlines globally as the pandemic continues to bite.

He is also confident that new sectors will emerge in the market as a result of the pandemic and that Emirates is well placed to benefit from them. It is simply a matter of time, and factors beyond his control, that will allow the serious resumption of service.

Clark says: “How and when these airplanes come in will be a question of managing where we think demand is likely to be in the countries and whether the manufacturers are in a position to deliver at the pace and numbers that we want.”

Which, under the current circumstances is about as optimistic as you can get, especially when there are many airlines out there that may yet have closed down by the end of this year.