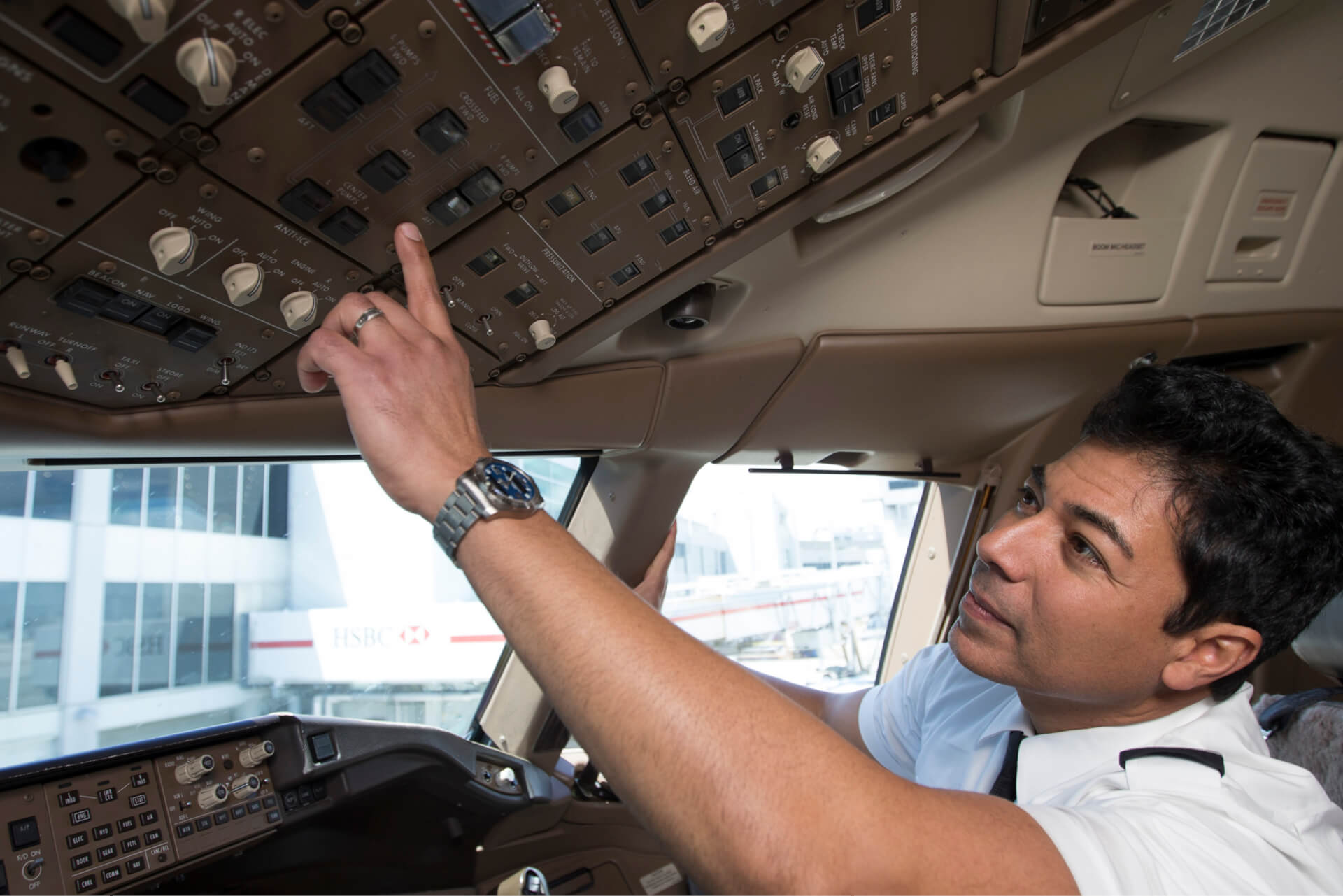 An acute pilot shortage in the US is causing many cities to lose service – and the problem may get worse before it gets better, reports Michael Miller.

Nearly every segment of the airline industry wants to forget the summer of 2022, with all its delays, cancellations, staff shortages and consistent chaos at airports in many countries.
The US, however, has experienced an added layer of complication due to a self-inflicted pilot shortage stemming from a 2013 rule that upped the minimum pilot hours needed to fly a commercial aircraft to 1,500. In many other countries, a qualified pilot can be trained to hire after 250 hours.
The result has been an erosion of the number of pilots in the pipeline and a sizeable pilot shortage that has left 500 US aircraft on the ground. More than 300 cities across the US have experienced air service loss compared to the same period of 2019 (pre-Covid).
The difference between an Air France pilot flying Paris–New York and a Delta Air Lines pilot flying New York–Paris may not be visible to the passenger, but how they got there varies remarkably. The US forces its pilots to train two to four years longer to fly the same aircraft flown in Europe, Asia or Latin America.
Ten years after the US adopted the 1,500-minimum-hour requirement that led to this extended time to qualify to fly for a commercial airline, the pilot shortage is hampering airline efforts to grow and maintain any semblance of a regular flight schedule.
Enter the global Covid-19 pandemic’s effect on travel and aviation, and the situation became even worse. US airlines (and those in other countries as well) offered early retirement options for pilots, as upwards of 75% of an airline’s fleet sat on the ground. As of early 2022, 9,000 US pilots were reported to have retired during the pandemic, with at least 6,000 of those retiring early.
The US pilot shortage has shrunk air service in more than 300 cities across the US, with more airports expected to lose flights through the end of 2022 and into 2023.
The slow cutting of flights has come as larger airlines have been hiring regional airline pilots to fill their ranks flying bigger aircraft, while the regional carriers had little pipeline to draw from to replace those departing. The US Federal Aviation Administration said the US industry needs 14,500 pilots this year for passenger and cargo airlines. The most optimistic estimate is for 8,000 actual pilots to be ready and hired in 2022.
Nine US cities have lost all air service already, according to the Regional Airline Association (RAA), and another 27 cities have lost more than 50% of their flights (see graphic). A startling 188 US airports have lost at least 25% of their airline service, RAA said.

Headline news
Here is a selection of news headlines on the pilot shortage over the past few months.

“The real constraint is pilot hiring,” Southwest chief executive Bob Jordan told CNBC in May 2022.
“I think the next two years are going to be very disruptive, especially disruptive for regional airlines,” Republic Airways chief executive Byran Bedford told The Washington Post in April. Republic, the second-largest US regional airline with 223 jets, operates 950 daily flights from New York, Boston, Washington, Chicago, Charlotte and Philadelphia for United, American and Delta.
“It’s a national issue,” US Transportation Secretary Pete Buttigieg said when testifying to the US Congress in May 2022. “It’s affecting the whole domestic aviation industry, but disproportionately affecting smaller regional carriers.”
Bleak outlook
Beyond the pandemic’s effect, airlines are expecting pilot shortages to continue for at least the next two years. The number of parked aircraft has reached 500 and this number could rise to 817 by 2023, according to the newly formed Rally for Air Service (RFAS), a Washington DC-based coalition of airlines and airports aiming to stop the pain of lost air service and spur changes to help pilot hiring.
RFAS explained that the 817-aircraft shortfall prediction is derived directly from the pilot shortage: 14,500 pilots are needed, whereas just 6,335 pilots have been minted on average in recent years, leading to an 8,165-pilot shortfall. With 10 pilots needed per aircraft, the shortfall means 817 aircraft could be sitting on the ground by 2023.
While cities like Destin, Florida or Branson, Missouri or Akron/Canton, Ohio may not be top of mind for air service developers, each of those cities has been feeding larger domestic and international aircraft for years. In fact, Chicago O’Hare International airport saw 62% of its departures in 2020 from regional airlines, while Houston Bush Intercontinental airport has 55%.
Larger states like Michigan (60%), Pennsylvania (58%), Virginia (57%) and Ohio (56%) derive more than half of their flight departures from these shrinking regional airlines.
While some industry groups have called for pilot wage hikes, most were granted before the pandemic. The mean pilot salary in the US is $202,000 and even smaller airlines are seeing major pay boosts.
In June, American announced that pilots at its wholly owned regional carriers Envoy Airlines and Piedmont Airlines would receive a 50% pay boost, with new-hire first officer pay jumping from $51 per hour to $90. First-year captain pay rose from $78/hour to $146/hour. The $90/hour figure – a massive leap from $30/hour just five to seven years ago – is also the base pay for low-cost carrier pilots in the US.
Solutions
The pilot shortage has generated tremendous interest everywhere, from small cities to high-ranking politicians. US Senator Lindsey Graham has introduced legislation to raise the pilot retirement age from 65 to 67. This would alleviate the shortage only to a small degree, however, since international flights to most countries are restricted to pilots 65 and younger.
Republic, which operates its own bespoke pilot training academy LIFT, has proposed to the FAA a new intensive training structure whereby a new pilot could be minted at 750 hours instead of 1,500. In addition, several aviation groups have pushed for a relaxation of international visa requirements to allow more foreign-born pilots to come to the US.
The largest US regional airline, SkyWest Airlines with 558 aircraft, is also seeking approval of a plan to create a new subsidiary, SkyWest Charters, that would operate 30-seat jets to some of the markets that have lost air service.
Meanwhile, Dubuque, Iowa and Williamsport, Pennsylvania are waiting for any air service at all to return. While there has been progress to address the pilot shortage, solutions cannot happen too quickly for many communities.

About the author:
Michael Miller is an aviation consultant and former journalist and has contributed to ARGS over the past year. He has consulted for the Regional Airline Association.