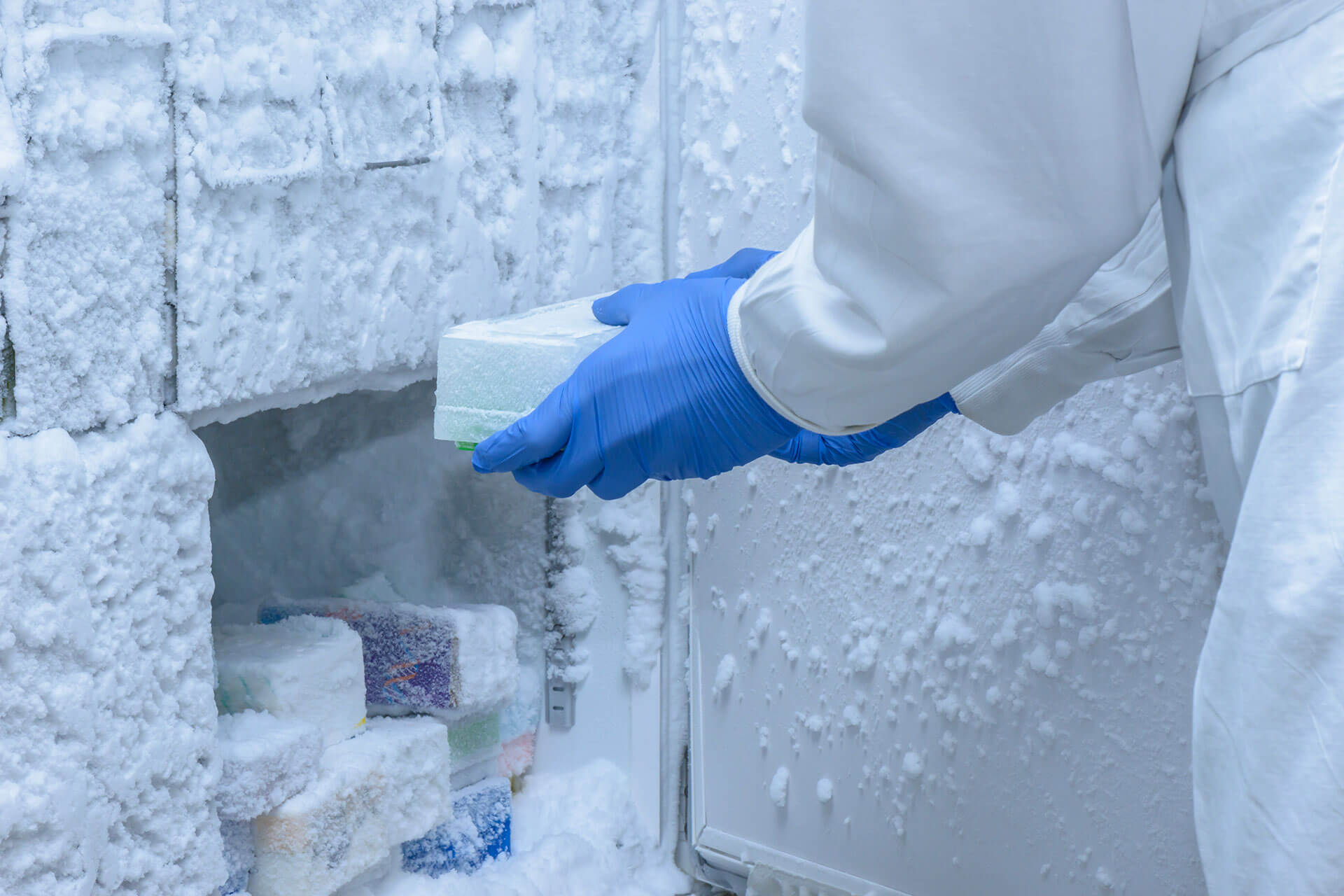 With a number of Covid-19 vaccines potentially ready for general release, the aviation industry is going to have to move quickly to ensure it is capable of distributing it globally

IATA has released new guidance concerning the large-scale handling, transport and distribution of a Covid-19 vaccine in the event that one is soon available.

As the world holds its breath over news that two vaccines could be approved by the end of the year, the association has released the Guidance for Vaccine and Pharmaceutical Logistics and Distribution.
It has been put together following the collaboration of a number of international bodies, including ICAO and the World Trade Organisation (WTO) and includes a number of international standards and guidelines relating to the transport of vaccines.

Advice is given in a number of areas thought to be challenging including the availability of temperature-controlled storage facilities and contingency plans for when they are not available, as well as defining the roles of those responsible for its transportation.

However, it also warns that with one of the vaccines currently awaiting final clearance needing to be stored in temperatures of up to -80 degrees centigrade, then additional training could be needed for those involved in the process.

IATA also has concerns that with the global route network reduced dramatically from 22,000 city pairs before the pandemic, governments will need to restore connectivity to ensure the rapid distribution of the vaccine.

Quicker regulatory approval will also aid this process, as will efficient storage and clearance by customs and health authorities while security will need to be tightened to ensure the vaccines are well protected once in transit.
IATA director general and CEO Alexandre de Juniac says: “Delivering billions of doses of a vaccine that must be transported and stored in a deep-frozen state to the entire world efficiently will involve hugely complex logistical challenges across the supply chain.

“While the immediate challenge is the implementation of Covid-19 testing measures to re-open borders without quarantine, we must be prepared for when a vaccine is ready. This guidance material is an important part of those preparations.”

The guidance document comes in the wake of renewed calls by IATA for governments to replace border closures and quarantines for international air travellers and replace them with better track and trace systems.

The association believes as many as 4.8 million aviation workers’ jobs are currently at risk as air travel figures remain deeply depressed in the wake of the pandemic.

The latest figures released by IATA show that total global demand in September measured in revenue passenger kilometres (RPKs) was 72.8 per cent below September 2019 levels while capacity was down 63 per cent year on year.

Worse yet, international passenger demand was down 88.8 per cent year on year with capacity down 78.9 per cent, further highlighting the need for governments to start considering now how best to spread any vaccines around the world.

De Juniac says: “We have hit a wall in the industry’s recovery. A resurgence in Covid-19 outbreaks, particularly in Europe and the US, combined with governments’ reliance on the blunt instrument of quarantine in the absence of globally aligned testing regimes, has halted momentum toward re-opening borders to travel.”
He adds while domestic travel might have been less hard hit at 43.3 per cent down year on year for September, the improvements have been largely limited to China and Russia while domestic traffic accounts for about a third of total traffic, meaning it is unlikely to drive a full-blown recovery.

Instead, he argues the solution is to introduce a globally harmonised system of pre-Covid-19 testing in order to reopen borders with quarantine, while further financial support for struggling airlines should also be possible.

De Juniac says: “Aviation faces an unprecedented employment catastrophe. Airlines have cut costs to the bone, but have just 8.5 months of cash left under current conditions. Tens of thousands of jobs have already been lost, and unless governments provide more financial relief, these are likely to increase to the hundreds of thousands.

“Aviation plays an essential role connecting nations and carrying essential cargo, and it is in governments’ own interests to offer further financial aid to keep the industry viable.

“But more importantly, governments need to work together to safely re-open borders. That means putting in place a global scheme for testing passengers for COVID-19. With that in place, quarantine can be removed and passengers can have the confidence to fly again.”

De Juniac also reiterates the point that the aviation industry has a key role to play in helping the world come of out of the crisis as a key distributor of any vaccines that are approved for human use.

His comments have won the backing of the International Transport Workers’ Federation (ITF) with its general secretary Stephen Cotton adding: “The aviation workforce is a skilled workforce that has been, and will continue to be, vital to nations’ COVID response and recovery.

“If governments fail to act and support aviation, not only will they hurt the industry, the impacts will be hard felt by society at large.”