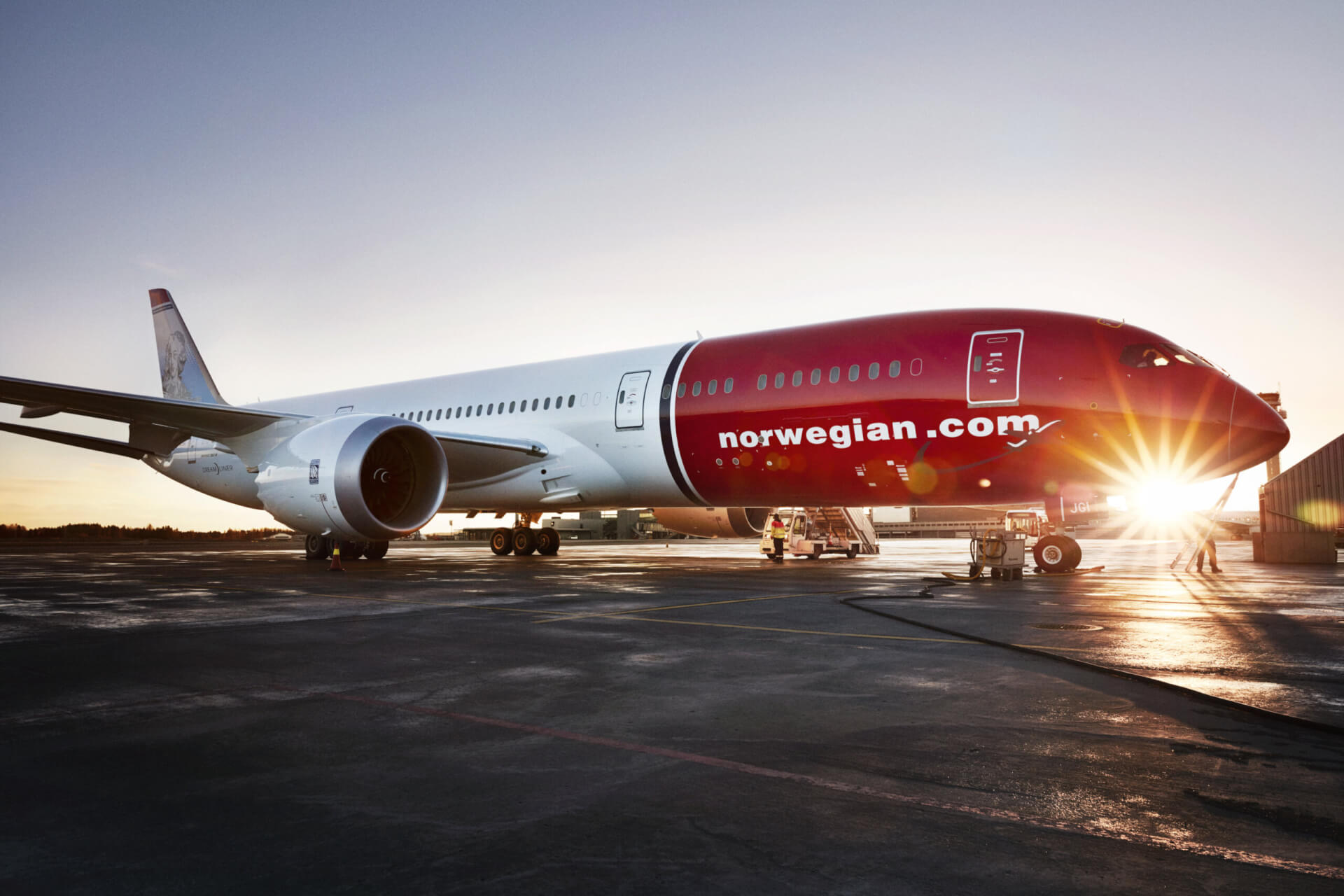 European low-cost carriers have seen strong demand as flights resume. But will the sector stay strong in the event of an upswing of Covid-19 cases?

In 2019, Europe’s three largest LCCs, Ryanair, easyJet and Wizz Air, carried about 288.3 million passengers between them.

In 2020, as the continent continues to suffer from the first wave of Covid-19, ensuing regional flare ups and the ongoing threat of a full-blown second wave, it is hard to imagine when the sector will carry such volumes again.

While no-one can be sure what will happen next, recent financial updates from each of the three airlines show just how hard the impact of the pandemic has been, as well their ongoing efforts to breathe life back into the market and take advantage of future opportunities.

The results report adds: “The past quarter was the most challenging in Ryanair’s 35 year history. Covid-19 grounded the group’s fleet for almost four months … as EU governments imposed flight or travel bans and widespread population lockdowns.

“During this time, group airlines repatriated customers and operated rescue flights for different EU governments, as well as flying a series of medical emergency/PPE (personal protection equipment) flights across Europe.”

Despite the gloomy nature of the financial results, there are reasons for some optimism, as the no-frills carrier seeks to claw back what is left of the summer.

Ryanair resumed flights across the majority of its route network on July 1 with 40 per cent of its normal schedule operated, a figure that is expected to rise to about 60 per cent in August and 70 per cent in September.

The airline is now predicting its traffic to be down by 60 per cent from 149 million to 60 million in its full year results ending March 31, 2021.

However, despite the ongoing issues, Ryanair remains typically bullish in its results, accusing some EU governments of handing out “a multi-billion flood of illegal state aid … to their flag carrier airlines”.

The report adds this will lead to below-cost fares which, combined with capacity cuts elsewhere, will lead to depressed air travel in Europe for the next two to three years.

“This will create opportunities for Ryanair (Europe’s lowest cost airline group) to grow its network, and expand its fleet, to take advantage of lower airport and aircraft cost opportunities that will inevitably arise,” the report concludes.

Following a strong start to the first half of the year, the airline’s entire fleet was grounded on March 30 as a result of the pandemic.

Flights only resumed on June 15 and the airline carried 117,000 passengers on aircraft with a total capacity of 132,000 seats, giving it a load factor of 88.9 per cent and total group revenue of £7 million for the period.

Johan Lundgren, easyJet’s CEO, says a major restructuring programme aimed at driving cash generation and leaving it well positioned for the end of the pandemic is already under way. Costs are being driven down to assist this process with a 30 per cent reduction in staff already announced.

Looking ahead, he adds there may yet be further cause for optimism, saying: “I am really encouraged that we have seen higher than expected levels of demand with a load factor of 84 per cent in July with destinations like Faro and Nice remaining popular with customers.

“Our bookings for the remainder of the summer are performing better than expected and as a result we have decided to expand our schedule over the fourth quarter to fly circa 40 per cent of capacity.”

Lundgren also remains on the lookout for any opportunities to grow the airline’s network which could be to the benefit of any airport looking to start or grow their relationship with easyJet in the future.

He says: “EasyJet’s market-leading European short-haul network is focused on number one and two positions at primary airports and enables us to be efficient with our network choices, with an emphasis on maximising returns.

“The scale and flexibility of our network also provide us with the opportunity to realign capacity to take advantage of these changes in the competitive landscape. EasyJet will act quickly to selectively acquire attractive slots made available in locations where the opportunity arises.”
Meanwhile, Wizz Air has been using the Covid-19 lockdown to restructure operations in a positive way.

Its Q1 financial results for the period ending June 30 has seen the reallocation of 22 aircraft and the launch of more than 200 new routes.

The changes were made despite the central and eastern European LCC facing the same problems as its two bigger rivals.

Despite the troubles caused by the pandemic, CEO Joszef Varadi remains positive about both recent results and the future.

He says: “We carried 700,000 passengers with a load factor of 56 per cent at a time when European air travel came largely to a halt. More importantly, at the end of June, Wizz Air was operating around 70 per cent of its capacity, compared to an average of 11.5 per cent in the first quarter.

Looking ahead, he adds: “We remain focused on gradually ramping up operations whilst protecting the health of customers and employees. Where needed we will be open to stimulate traffic, while protecting our strong cash position and minimising cost.”

Which sounds as positive as it is possible to be right now. Certainly the demand is there and provided the world is not engulfed by Covid-19 again perhaps this positivity can continue to grow, although maybe not flourish just yet.

Norwegian’s long-haul programme has had its wings clipped as a result of the Covid-19 pandemic.

However, following a network review, the airline announced in November 2019 that it would cease long-haul flights from both Stockholm and Copenhagen in March 2020.

The plan lasted as long as it took for Covid-19 to find a foothold in Europe and then spread rapidly across the continent as it has done globally.

By March 21, the intercontinental routes had all been cancelled, barring flights between Scandinavia and Thailand which were pulled by the end of the month.

The problems impacting Norwegian’s long-haul network were mirrored across the board with the airline significantly restructuring its entire planned capacity, initially cutting it by 15 per cent on March 10 before cutting it to up to 85 per cent just six days later.

This led to a 40 per cent reduction in capacity during March while passenger numbers fell by 60 per cent to 1.15 million in March.

In May Norwegian announced a restructure which included a government bailout of NOK 3 billion ($330 million), which CEO Jacob Schram said at the time had secured the airline’s future, even if the next few months would remain “challenging”.

“Now that we can access the state loan guarantee, we can continue to transform the company,” he added. Norwegian’s transformation had begun in 2018 when work began to restructure its operations and return it to profitability, a process that was due to come to fruition in 2020 but is unlikely now following the pandemic.