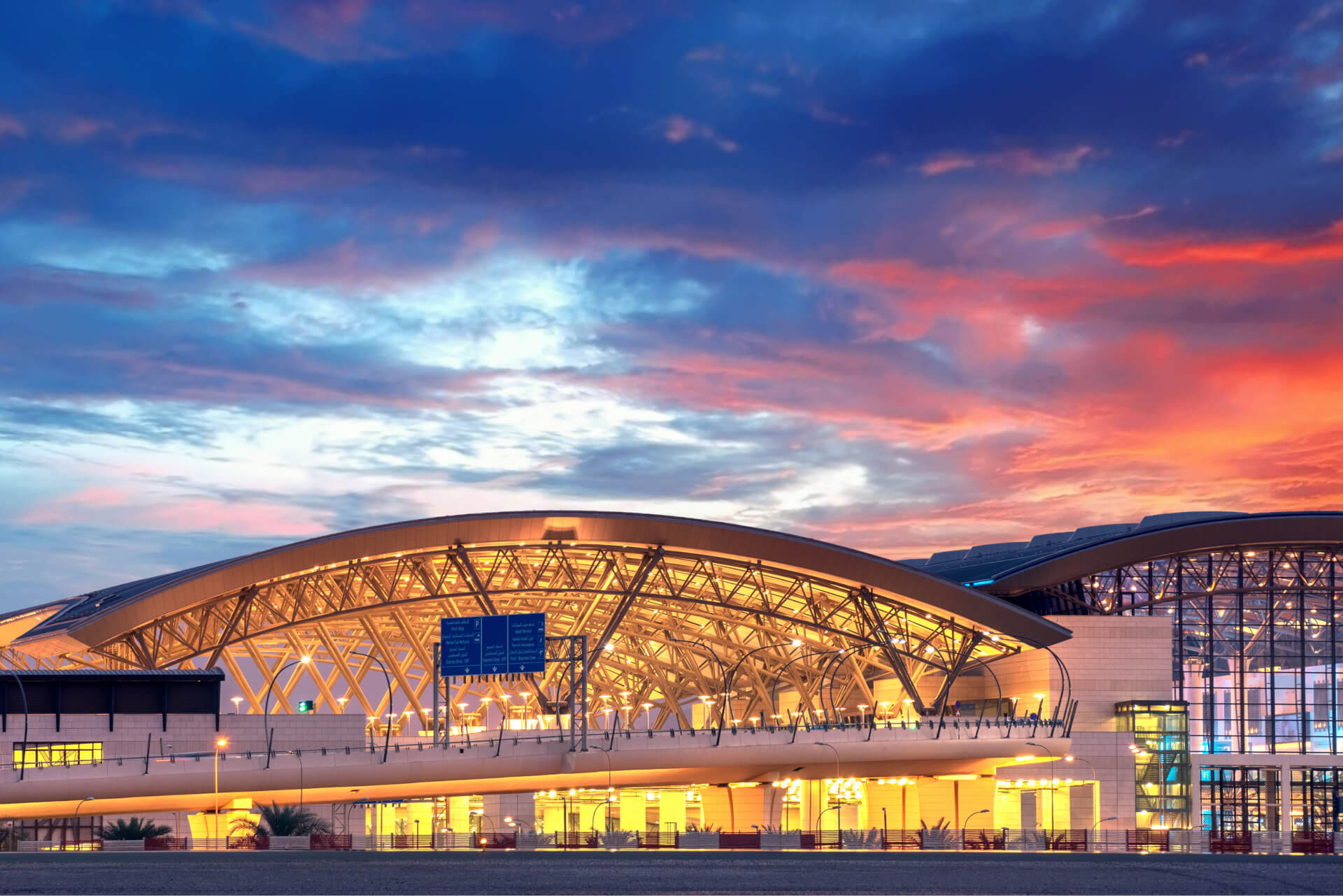 The streets of the colourful subtropical city of Salalah have been echoing to the voices of many European visitors over recent months. Travellers from a host of European countries like the blend of Arabic culture and beautiful scenery this part of south-west Oman offers.
As the Lonely Planet travel guide says: “All year round, Salalah’s coconut-fringed beaches, banana plantations and sociable Dhofari culture offer an attractive flavour of Zanzibar in the heart of the Arabian desert.”
The city’s airport, managed by Oman Airports, has bounced back from the pandemic traffic crash faster than any other in the Sultanate of Oman. While capital gateway Muscat International Airport has only recovered to about 50% of 2019 levels, Salalah is back to 81% of that year’s traffic level (figures for January to August 2022 compared to the same period in 2019).
The performance of Muscat contrasts with the powerful transfer markets in the Gulf of Dubai, Doha and Abu Dhabi, which have all recovered strongly, backed by the presence of the big three Gulf mega carriers (Emirates, Qatar Airways and Etihad Airways).
However, Muscat is growing again, boosted by the capacity return of national carrier Oman Air and six-year-old low-cost player SalamAir. According to Tibor Mihalka, senior manager of the route development team at Oman Airports, traffic for January to August 2022 reached 5.2 million passengers, a 170% increase over this period in 2021.
Although this is down on Muscat’s peak traffic year of 2019, when it handled 10.7 million passengers in the January to August period, the rise is primarily down to the network rebuilding efforts of the two Omani carriers post-Covid, with the domestic market strengthening significantly, plus the influx of European charter services.

Popular Salalah
The story of Salalah is a positive one, with SalamAir launching new international routes and regional players adding seasonal services. From November, SalamAir will begin the first direct service from Oman to the Czech Republic, flying once weekly to Prague from both Muscat and Salalah. This is the carrier’s second route to Western Europe; its first was a weekly summer service to Bosnian capital Sarajevo, launched in July 2021.
The attraction of Salalah to citizens of neighbouring Gulf Cooperation Council states also saw Wizz Air Abu Dhabi launch twice-weekly flights from the emirate in June. This route operated during the summer Khareef season, which takes place from June to September, taking advantage of temperatures that drop to below 25 degrees Celsius and deliver a weather experience unmatched in this part of the Gulf.
Bahrain’s Gulf Air restarted similar services during the Khareef. It had begun serving Salalah in 2019, while a newcomer was Saudi Arabian low-cost carrier Flynas, which started seasonal services from Riyadh also in June.
“Salalah has seen a very good recovery and is expected to recover to 2019 traffic levels by the end of 2023,” said Mihalka. The airport handled 783,000 passengers between January and August 2022. Its peak traffic year was 2018 when it saw 1.4 million passengers.
“We do a lot to promote Salalah with the government and the country’s tourism agency,” said Mihalka. The marketing season is opening with Oman Airports taking the Oman story to Routes World and the IATA Slots meeting this autumn. “We hope we can fix some airlines for winter 2023, with European charter operators of special interest. We are also going to the WTM [World Travel Market in November in London] to talk to tour operators,” he added.
There are worries about the economic situation in Europe and whether this could impact bookings as people tighten their belts. One interesting aspect of the European market to Salalah is a shift of customers away from Scandinavia and Germany to markets like Slovakia, Poland and the Czech Republic, said Mihalka.

Muscat moves
Back at capital Muscat, a strong summer leads Oman Airports to be confident it can reach and even exceed its target of 8 million passengers this year. However, a full recovery of Muscat’s traffic to its peak of nearly 16 million passengers achieved in 2019 could well take until 2027.
Flag carrier Oman Air has been restoring its network with its 40-strong fleet of Boeing 737 narrowbodies and 787 and Airbus A330 widebodies. One of the significant traffic drivers for the carrier is its transfer offer between Europe and destinations in the Indian subcontinent and into Asia-Pacific.
This product is returning as destinations like Bangkok, Manila, Jakarta and Kuala Lumpur feature again in Oman Air’s schedule, often with increased frequencies. The carrier has also restored almost its entire pre-pandemic network to Europe with the only exception being its Manchester service.
The airline made a major strategic move in June when it was announced that it will join the oneworld Alliance, with implementation expected in 2024. Another strategic shift saw Oman Air and SalamAir agreeing in March to greater co-operation. The aim is to align their networks to facilitate growth.
The Omani government announced the Oman Vision 2040 plan in March 2021. It is a long-term strategy with several pillars to achieve better growth and diversification of the economy away from a heavy dependence on oil revenues.
A vibrant air transport sector will be a key element of Oman’s transformation. One of the top priorities for Oman Airports is to see the return of players like Air France and British Airways, neither of which have brought Muscat back into their schedules yet. Lufthansa Group carrier Edelweiss did resume service to Muscat in November 2021, however.
Markets that Oman Airports is targeting include more destinations in central and Eastern Europe, the Balkan countries, Scandinavia and the Mediterranean. The tourism bodies will promote Oman to those “white spot” populations that are not as familiar with the country, said Mihalka.
“It is still the touristic segment that we believe can bring growth,” said Mihalka. “This is the same untapped country. An unexplored, beautiful country with Arab heritage and Arab culture.”