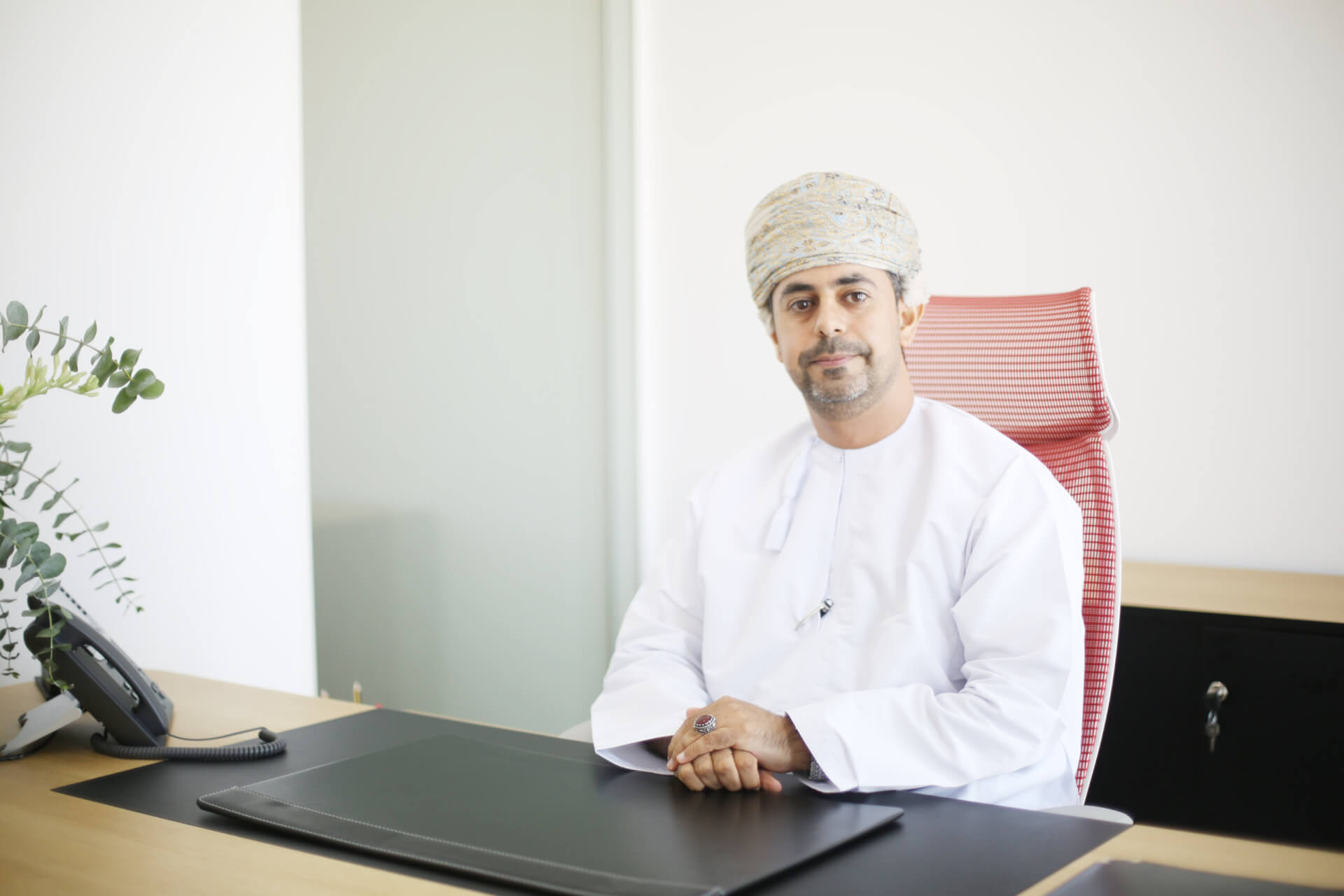 Like the rest of the world, Oman’s airports have been hard hit by the Covid-19 pandemic.

As the virus ravaged the world, the country’s government closed the main Muscat International Airport on March 29 to all but cargo flights and some aircraft operating as part of a repatriation program.

The closure spread to all nine of the country’s airports where Transom, which was renamed from Oman Aviation Services in February, operated, so leaving staff at the airport services company with little to do.

Naif Ali Al-Abri, executive director of the group’s biggest subsidiary Transom Handling, says the immediate response of Transom was to start downsizing operations in response to the reduced number of flights operating both domestically and internationally.

He adds: “Less than 10 per cent of our operation was still running, 90 per cent was completely shut down so we had to rethink our manpower and equipment.”

However, he adds while Transom was dealing with the immediate physical impact of lockdown upon its operations, thanks to some forward thinking the company was also well placed to respond to the crisis.

He adds: “As a reaction to the whole crisis, in early March we started looking at the global level to see what was happening around us and how it would affect Oman as a country, as the aviation industry was a sector that would be immediately impacted by it.

“We formed a crisis management team and launched the emerge stronger programme as we have immediately looked at this crisis as an opportunity.”

Al-Abri says the emerge stronger programme is built around nine principles designed to not only help Transom weather the downturn, but also leave it best placed to deal with the future as aviation begins its return to pre-Covid-19 days.

Firstly, controlling operations meant a focus on their seamless running while being able to react to changing operational requirements on a daily basis and sharing information with other key stakeholders.

A crisis management board was introduced to lead Transom’s various companies while projects that were part of Transom’s anticipated year of execution in 2020 were reviewed so the easiest to implement in lockdown were prioritised.

The fourth part of the program includes strategic scenarios, anticipating life after the pandemic and how Transom can effectively operate in the new world.

Meanwhile, changing implementation focuses on how best to ensure efficient execution of any new plans.

A focus on financial stability covered every aspect of the business both internally and externally while a focus on training ensured staff weren’t left idle.

This was assisted by increased communications to all staff members while increased digitalisation of Transom’s processes was achieved thanks to the greater allocation of resources to the process.

However, of all the work that is being done, Al-Abri says: “My biggest worry and my biggest focus is financial stability.

“At the end of the day there’s no airline or aircraft out there that is flying so there is no revenue for you as a ground handler and that’s the biggest issue.

“Your fixed cost is more or less there, it’s really man power when it comes to the ground handling business.”

Al-Abri’s other key concern during the lockdown has been his staff’s own health and safety (HSE) and Transom’s HSE team has been in constant contact with Oman’s ministry of health, to ensure it is up to date with the latest advice while working hard to provide enough personal protective equipment for staff.

He also argues that the downtime has given Transom time to focus on projects and improvements that invariably fell by the wayside in the pre-Covid-19 period when there was less spare time.

“Sometimes time has been the challenge in the past, we never had time to focus on a specific area,” he adds.

Achievements now include undertaking maintenance programmes across eight of its airports while new online virtual training courses have been completed by more than 700 members of staff.

And it is this positive attitude that looks likely to ensure that as normality begins to return to Oman’s aviation sector, so Transom and its subsidiaries will be best placed to hit the ground running.

Indeed, as Al-Abri reiterates: “From day one we stopped calling this a crisis; we called it an emerging stronger programme.”

Transom Handling has launched a new disinfection service as the company seeks to find new opportunities as a result of the Covid-19 pandemic.

However, having bought new equipment for thorough disinfection and investing “quite heavily” in additional training, the new service will be offered initially to all airlines operating in Muscat International Airport.

Al-Abri says: “We already had a team but now we are much more focused on elevating the standards of sanitisation.”

He adds a plan is also afoot to extend the disinfection service beyond aircraft and make it available across the whole of Muscat as other businesses move to ensure they are operating in clean, safe environments.

Al-Abri says: “We are no more just looking at airplanes and this is part of our diversification and growth.

“We are taking the expertise of this team even beyond aviation and this is something we are discussing which we can leverage from the strength we have in hygiene and disinfection.”