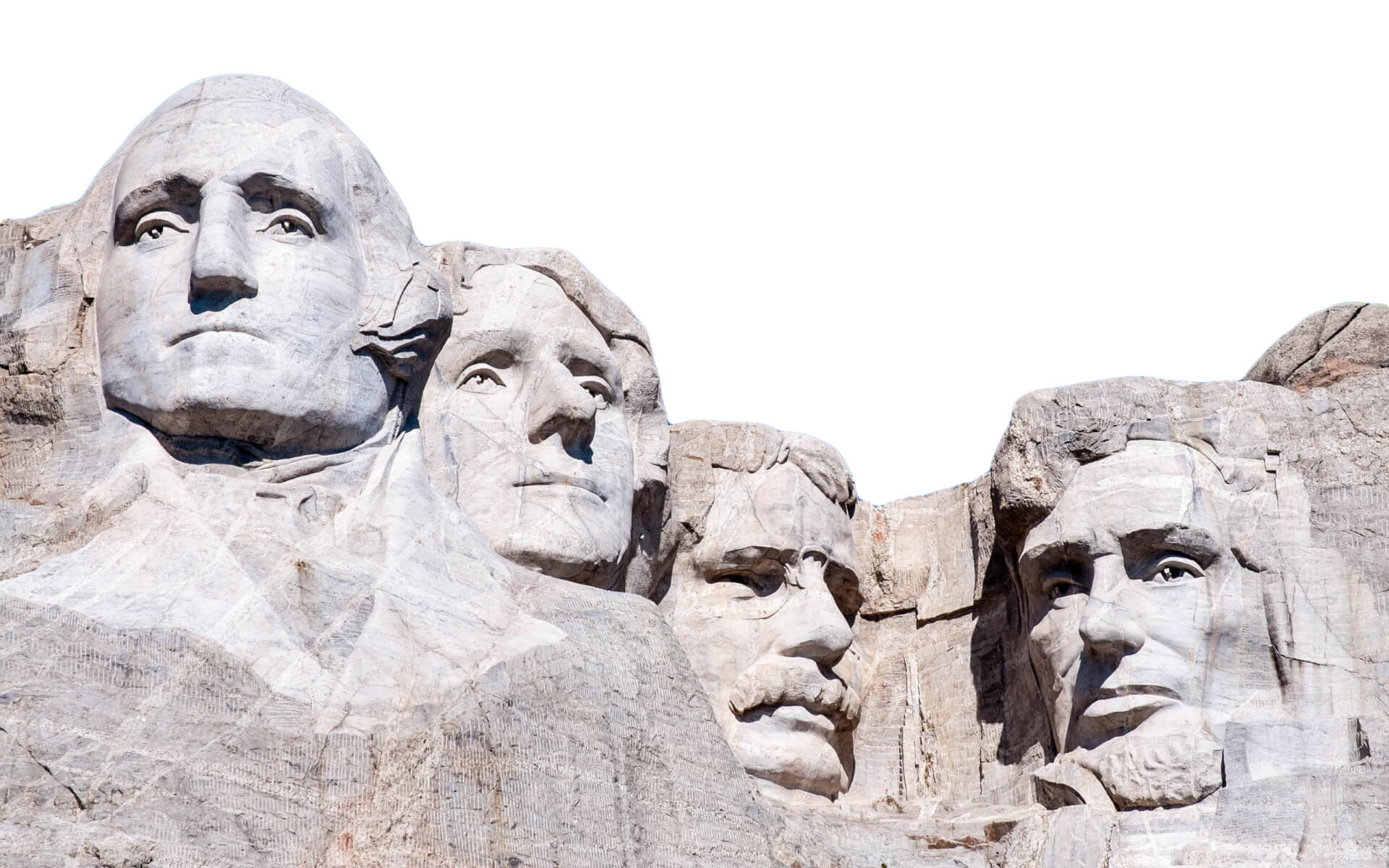 Skies largely empty of aircraft have been a common symptom of the Covid-19 epidemic. New data supplied by OAG shows just how bad the situation is, as Edward Robertson discovers.

While people’s experiences of lockdown differ across the world according to their government’s decisions, one constant is the lack of aircraft in the sky. Scheduled seat data from the week commencing December 30, 2019, to that starting on May 4, 2020, supplied by aviation data and analytics firm OAG, shows the extent of the collapse. It also suggests where some of the first green shoots of recovery could be found.

In North America, the collapse in seat numbers has continued into May, with international routes hit particularly hard as four of the five busiest ceased operating in April. Domestic routes have stayed stronger, having lost 73.7 per cent of available seats, compared to the 93.5 per cent drop in international travel.

Europe’s market has survived a little better, with international and domestic scheduled available seats falling by 85.2 per cent and 82.2 per cent respectively. Regardless of the destination, the brunt of the collapse has been sustained by mainline carriers, the scheduled seats of which have fallen by 90.3 per cent compared to 75.6 per cent in the low cost carrier (LCC) sector.

The situation is mirrored in Africa, where mainline carriers have seen a fall of 92.2 per cent in scheduled seats compared to 82.4 per cent in the no frills sector. How much of that is down to the fact that the LCCs went into the global crisis carrying considerably fewer seats, 551,882 compared to 2,865,887 in the mainline sector, is open for debate.

The Middle East is noteworthy as the only region with a route that has shown growth during the specified period. OAG’s statistics show that the route connecting Mashhad International Airport to the Iranian capital Tehran’s Mehrabad International Airport, the third most popular Middle Eastern domestic route at the start of the year, has grown 3 per cent during the period.

Meanwhile, in South East Asia, international routes have been impacted considerably harder than those serving the domestic market. The region’s LCC sector has been the least worst hit out of all those featured with a 69.6 per cent loss in scheduled seats and perhaps suggests again how the route to normality might resume. And it is one route across the world we should all look forward to seeing emerge again.