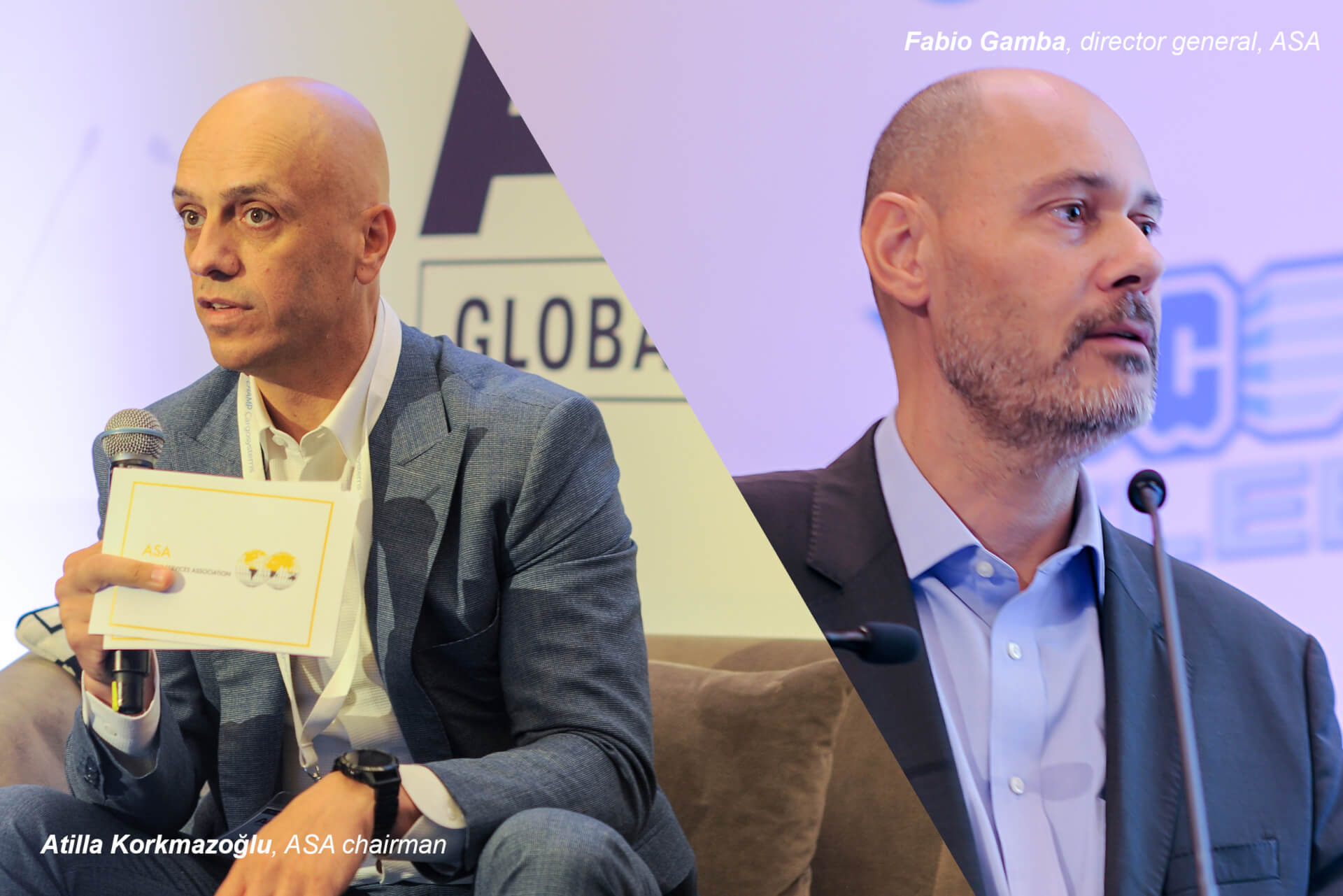 The ground services industry, led by the Airport Services Association (ASA), took a major step in its development at the inaugural ASA Leadership Forum, held in Athens in early September. Mark Pilling and Olivia Pilling report

Taking control of their own destiny is something leaders in the services and handling industry have done for years with their own businesses. However, the ground handling sector has lacked a united voice to speak out on its behalf, leaving much of the narrative in the hands of others such as IATA.
That situation underwent a fundamental change in Athens at the Airline Ground Services Global Networking Summit, coupled with the ASA Leadership Forum. The forum was part of the EVA International Media organised Reunion event that brought together an aviation-related exhibition and conference on the subject of handling and cargo services that attracted 450 delegates and 33 exhibitors.
ASA grew to a membership of 45 companies during the pandemic years, which is remarkable considering the stress placed upon handlers who received little or no government support during this period, said Atilla Korkmazoğlu, ASA chairman and president ground handling and cargo (EMEA) of Turkish handler Çelebi. “We have seen remarkable resilience among services companies,” he said.
“After two horrendous years of what I call ‘ground zero’, the [ASA] Board decided that a number of essential measures had to be put in place, urgently,” said Fabio Gamba, director general of ASA. “We have all complained for years if not decades that this industry was prone to a race to the bottom, but we lacked the clout to fix it. The attitude of the authorities throughout the crisis opened our eyes. We needed a paradigm shift. This ASA Leadership Forum represents one of the first and most visible initiatives we have put in place; there are others, and they will be announced in due time,” he added.
Up until the event in Athens, membership of ASA was limited to independent handlers, but the Board has changed that rule and opened membership to all forms of ground handling, not only independent ones. “We have realised that we have many more things in common than things that divide us and that it is time ground-handling, or should I call it, ‘airport services provision’ gives itself a unique voice,” said Gamba.
At the Forum, Gamba and Korkmazoğlu announced the addition of two significant new members: Qatar Aviation Services and Aviapartner.