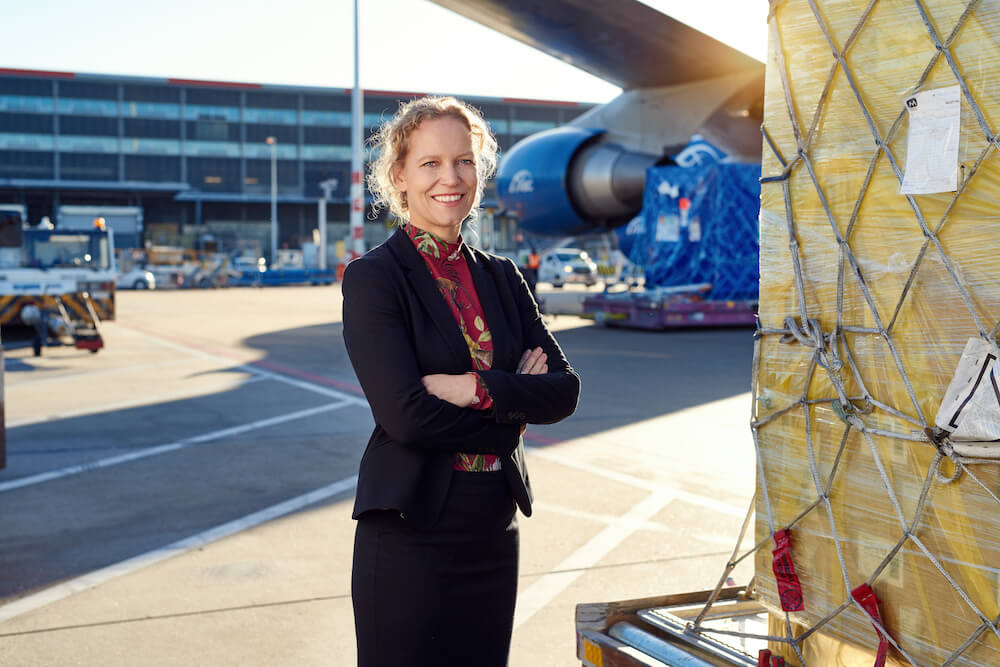 Ground handlers and airports are working to ensure staff safety during Covid-19 and their survival in an uncertain future. Megan Ramsay reports.

Guidelines from the International Air Transport Association (IATA) for ground handling operations during Covid-19 state that “the principles of most operational procedures are unchanged”.

However, practices such as the use of PPE, good hygiene and physical distancing are encouraged, to prevent transmission of the virus.

As the spread of Covid-19 is not apparently driven by contact with surfaces, GSE equipment should be used as normal and the handling of water and toilet waste also remains unchanged. It is, however, recommended to clean and sanitise passenger and crew buses, and any “high-touch” areas, regularly.

Other steps include the provision of hand sanitisers and face masks where required, to protect frontline employees such as crew and airport teams while on duty.

At the same time, Airports Council International (ACI) has outlined ways to ensure the wellbeing of airport staff along similar lines to IATA’s advice for ground handlers. Airport operators have been quick to do whatever they can.

“The safety and health of all Schiphol employees and travellers have been Schiphol’s number one priority since the outbreak of Covid-19,” says Maaike van der Windt, director aviation marketing, cargo and customer experience at Amsterdam Airport Schiphol.

For instance, boarding and disembarking is limited to two piers and social distancing protocols have been introduced throughout the terminal.

Schiphol takes its responsibility as a landlord seriously too and has offered relief measures to its tenants, business partners and airlines. These relate, for example, to airport charges, real estate rent and parking of non-operational aircraft.

A different mix
According to van der Windt, in April passenger numbers at Schiphol were down by about 98 per cent compared to the same time last year. Air traffic movements (ATMs) have fallen by 90 per cent year on year, to about 130 per day.

On the plus side: “We have an upsurge in freighter flights – both full freighters and passenger aircraft that the airlines now use to carry cargo. The numbers show approximately 54.8 per cent more full freight ATMs than this same period last year.”

However, that increase in cargo flights has not compensated for the loss of belly freight volumes usually carried on passenger flights.

A spokesperson for handler Swissport says: “Whereas you normally have a 50:50 split between the capacity on freighter aircraft and the belly capacity on passenger aircraft, air cargo now relies almost entirely on full-freighter flights. At airports that naturally have a high share of belly capacity, business is down dramatically.”

The situation is different at smaller airports, which have little or no long-haul traffic. If such airports have a significant cargo segment, it is typically full-freighter business; examples include Basel, Liege or East Midlands.

At other stations in its network, Swissport staff are on short hours – but at Basel, on the other hand, they have more to do than usual.

“For instance, Qatar Airways has doubled its flights to 13 to 15 weekly since March as it moved parts of its operations from Luxembourg to Basel,” the Swissport spokesperson notes.

“We’ve handled a charter flight operated by AirBridgeCargo (from Basel) to Beijing, carrying 118 tons of medical supplies, as well as several incoming flights with medical equipment from Shanghai.”

Schiphol is working very closely with handlers, Dutch Customs and the rest of its cargo community to keep goods moving – which is particularly important now that many medical shipments are flown, van der Windt says.

“Supply chain cooperation is – especially now – very important as flight schedules continue to change on a daily basis,” she adds.

Getting ahead
“At first we were busy trying to predict the impact of the corona crisis,” van der Windt recalls. “Now we know the depth of the impact and have focused on developing scenarios for what recovery might look like.

“Due to the uncertainties we have developed several scenarios around when corona will be under control and what the economic implications might be. All these scenarios ultimately result in traffic levels being back at the levels pre-corona.

“Obviously, we have also looked to other implications – such as changed passenger requirements including providing a safe, healthy and germ-free journey and changed travel needs.

“But we also have looked at driving our innovation portfolio by accelerating some projects, including providing a more seamless (and touch-free) journey for our passengers and freight,” van der Windt adds.

Plus, Schiphol has identified opportunities to carry out projects and maintenance more efficiently during the pandemic.

Maintenance at Schiphol usually takes place at night and tends to be phased to minimise disruption. Currently, though, work can move much faster.

Schiphol has replaced drinking water pipe valves, for instance, and is also expanding the number of security lanes and passport control counters.
Software updates and the roll-out of a fibre optic network are all in progress too, while outside, Schiphol’s landing strip is being repaired and the airport’s busiest access road is being resurfaced.

At Swissport, with staff on leave or dismissed and many projects on hold, virtually every role is affected by the handler’s cost-cutting measures. Even regular maintenance work on GSE is affected, as the reduction in operational hours translates into lower maintenance and repair needs.

Remote working is running smoothly for office-based roles such as HR and communications. But, the Swissport spokesperson says: “For frontline jobs it’s a different story. There’s not really anything you can do remotely. For these colleagues it’s tough.”

Frontline staff
Fabio Gamba, head of the Airport Services Association (ASA) and the Airline Catering Association (ACA), considers: “The economic effects of the coronavirus disproportionately affect the hundreds of thousands of men and women working in this industry.”

One of Gamba’s priorities is to ensure government relief reaches those who need it, wherever they fit into the air transport system. He believes there is an assumption that the money given to airlines will trickle down to handlers and catering companies – which is incorrect.

According to Gamba: “About 60 per cent of the ground handling workforce has been furloughed or laid off. If people find alternative work they are unlikely to return to the tarmac [once demand picks up] because of the nature of the work. It’s low paid, low skilled, labour intensive – a tough job.”

Furthermore, “the more staff we lay off, the greater the challenge we will face in servicing the bounce-back and economic recovery once this crisis is over. On average we estimate it takes around three months to hire, train and badge new staff, and there is very low transferability between stations.”

In an example of efforts to tackle this problem, Emirates Group has introduced a temporary reduction in basic salary, ranging from 25 per cent to 50 per cent, for the majority of employees.

Sheikh Ahmed bin Saeed Al Maktoum, chairman and CEO of Emirates Group, says: “Rather than ask employees to leave the business, we chose to implement a temporary basic salary cut as we want to protect our workforce and keep our talented and skilled people, as much as possible.

“We want to avoid cutting jobs. When demand picks up again, we also want to be able to quickly ramp up and resume services for our customers.”

Back at Schiphol van der Windt agrees, saying: “As a result of the current situation we have noticed that a few of our colleagues were very busy, whereas others saw a decline in their usual amount of work.

“That’s why we have developed a matchmaker site where people can advertise tasks and projects and others can apply for these.

“Within our team we have had additional support to cater for the increase in full freighter demand, as well as additional help for work we usually outsource.”

All of the measures to protect and retain staff, while controlling costs and using the enforced downtime productively where possible, have a common aim, says Swissport senior communications manager Stefan Hartung.

“The goal is simple: to get through the crisis in one piece to be able to pick up as a healthy partner on the other side.

“Things will certainly not jump back to normal. We expect a prolonged recovery phase, but we want to be ready when our customers return,” he concludes.

According to international law firm Watson Farley & Williams’ ‘Covid-19 Aviation Restructuring Report’ published in April, the return of demand for air transport “depends not only on when the crisis can be considered ‘over’ (in the sense that lockdowns and quarantines are no longer required to contain the outbreak, whether at origin or destination) but the willingness and financial ability of consumers (including business customers) to return to the skies”.

IATA CEO Alexandre de Juniac points out that “the industry’s problems will not magically disappear as the severe measures to control the spread of the virus are eased.

“There is a group of passengers – about 60 per cent – who will return to travel relatively quickly. But an important 40 per cent are telling us that they will likely wait six months or more. And an even larger portion – nearly 70 per cent – are saying that they want to see their financial situation stabilise before returning to the skies.”

While there is a great deal of talk about a ‘new normal’ after Covid-19, it is not clear exactly what that means.

“We’ve had crises before but they’ve been much smaller and more one-dimensional. This one is unprecedented and it’s coming at us from everywhere,” Gamba points out.