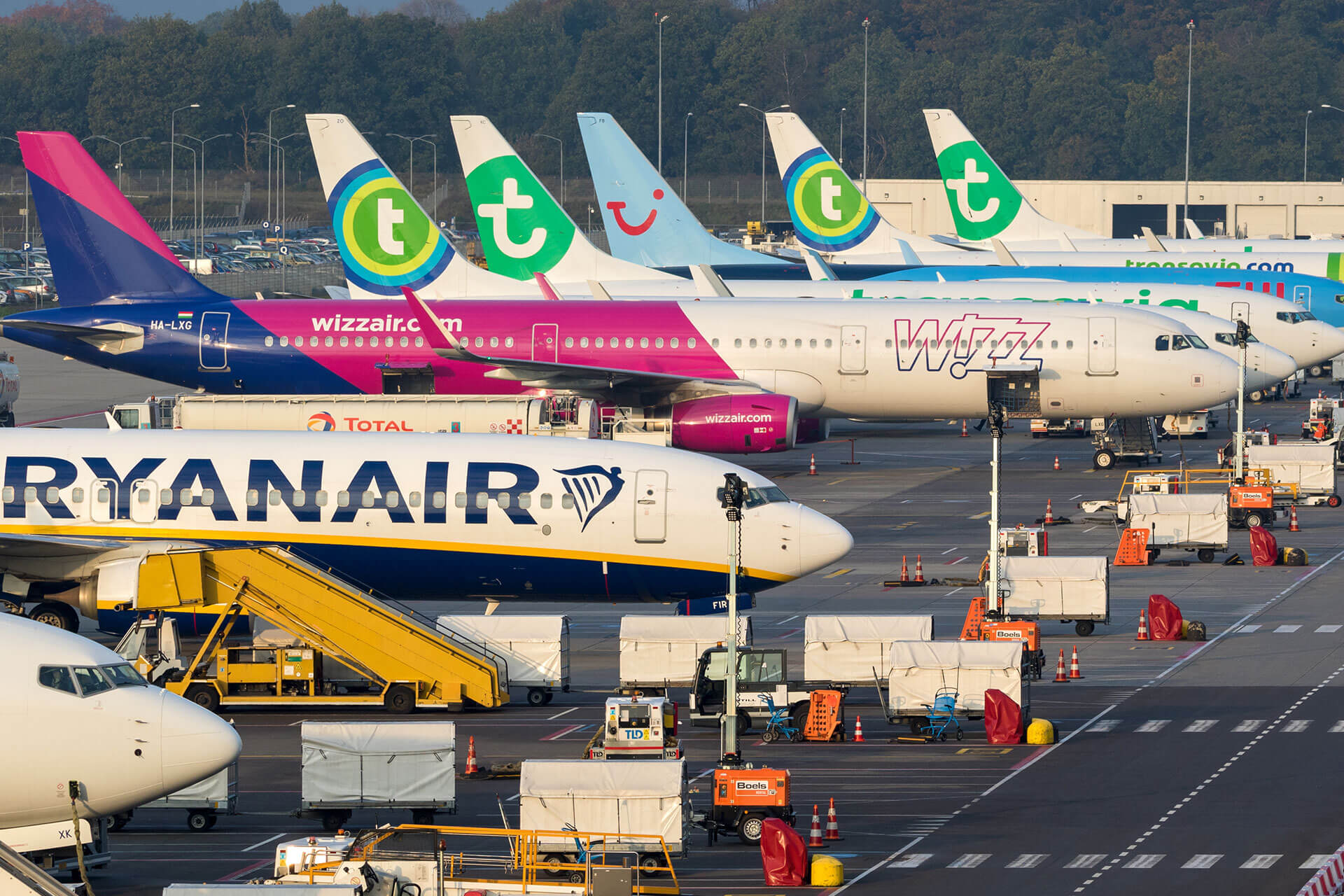 If people really are supposed to mellow with age, it seems no-one has told Michael O’Leary that.

The CEO of Ryanair was interviewed on a one-to-one basis at the WTM Virtual conference in November, where he was on typical barnstorming form with strong opinions on pretty much everything related to the aviation sector.

And while the themes – suffocating regulations, overbearing governments and badly-performing rivals – may remain the same, the impact of Covid-19 has lent them a new urgency as Europe continues to struggle with a serious second wave of the infection, leaving the continent’s airlines forced to keep the majority of their fleets grounded.

However, while the pandemic is the cause of the problems, O’Leary argues that governments are holding back the recovery in the aviation sector as a result of pursuing the wrong policies, in this case the ongoing suspension of use-it-or-lose-it regulations for airport slots which he believes ultimately harms consumers.

He says: “The suspension shouldn’t be extended, but it will be and it will be because the French and the Germans want extensions.”

He is now concerned the regulations could be suspended until summer 2021, adding: “I don’t think it should be and we have opposed that, but I think it still will be. The risk of doing that for the airports, tour operators and national governments is that the more you extend that rule, particularly into summer ‘21, there is no incentive for the Lufthansas, the Air Frances and KLMs to put the capacity back into the marketplace.

“They will happily constrain capacity because they can block the slots and this allows them to charge very high fares on the limited number of flights they are offering.”

While governments might continue to reinforce the status quo through legislation, O’Leary argues there will be a lot of change in slots as airlines respond to their own commercial needs.
For instance, citing the example of London’s Gatwick airport, he believes Wizz Air will be looking to take Norwegian Air slots as the latter closes its short-haul base at the airport. Meanwhile, he expects IAG to keep a hold of its own slots at the airport, although he expects them to be swapped around among its airlines, for instance Vuelling or Aer Lingus picking up many of British Airways’ (BA) historically owned slots.

From Ryanair’s point of view O’Leary says the focus in the UK’s south east remains on Stansted Airport where he believes there are new opportunities to be exploited.

He adds: “EasyJet are closing their base at Stansted and so I think we would certainly go to take up their slots. We would like to expand in Stansted and to a lesser extent in Southend Airport.

“I do fly to Gatwick and I would certainly have more flights back into Gatwick but frankly, historically, Gatwick has been an expensive airport with expensive handling whereas at Stansted we have a very low-cost operation. We have a long-term growth deal in place with Manchester Airports Group (MAG) and the opportunity is there for us to extend those deals at Stansted.”

Driving growth
O’Leary also uses the interview as an opportunity to question the perceived wisdom that the aviation sector faces a long wait to return to 2019, pre-Covid-19 traffic levels and passenger numbers once the pandemic begins to recede or when restrictions on flying are downgraded.
He adds: “It’s rubbish. Volumes will back in 2021 and 2022 as the airlines, led by Ryanair, will discount prices and hotels will discount prices in the summer of 2021 and the winter of 2021 into summer 2022. We will all discount to try to recover the business we’ve got.”

However, he admits while passenger demand, driven by discounting, may be there, it will take between three and four years before pricing can return to 2019 levels.

Of course, O’Leary believes that governments have their role to play in driving the recovery as he urges them to cut airport taxes and fees again, this time in response to the difficulties created by Covid-19.

But once the airports do reopen and airlines can start operating short-haul flights, he is confident that Ryanair will be quick to take advantage of any opportunities that arise as the airline is currently in “intensive negotiations with quite a number of airports”.
O’Leary argues that many of these opportunities will arise as other European airlines struggle to bring their fleets back into action as restrictions are lifted.

He says: “The airports see that the only way they can return to growth will be working with somebody that is flexible and can rapidly deploy aircraft. What has been the difference between Ryanair and most of our competitors in Europe during the crisis is we kept flying our aircraft.”

Vaccine solution
O’Leary also has more confidence that news of a vaccine will help travellers return to the skies than governments’ efforts to introduce mass testing, of which he is particularly scathing.

O’Leary argues this incompetence has led to the second lockdown while plans to introduce airport testing are too little, too late in his opinion.

He is also concerned that ongoing complacency over the introduction of mass testing could still cause serious issues for Europe’s aviation industry, particularly if problems emerge with the vaccine.

O’Leary adds: “Europe has the capacity to do that and that’s what we should be putting in place this winter to free us from the risk of a third lockdown in the spring before, hopefully, the vaccines get here. But I see no evidence.”

All of which will no doubt be added to O’Leary’s list of grievances when it comes to dealing with European governments as the boss of an airline. It’s becoming quite a list.