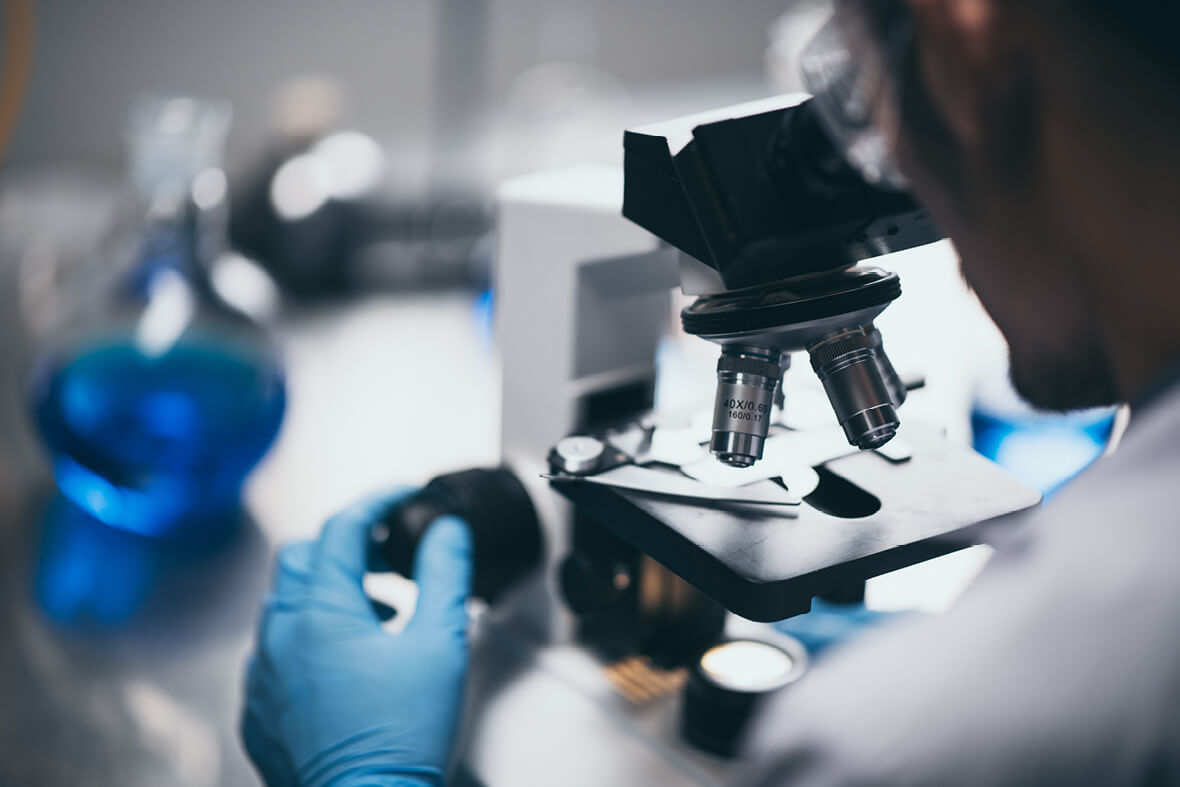 New IATA director general Willie Walsh says airlines will be updating plans for the next pandemic, even as they struggle to resume operations this time round thanks to governments’ failures

It’s hard to know where we stand in the Covid-19 pandemic at the moment.

On the one side the vaccination programme is rolling out in many parts of the world and giving hope that a sense of normality and, importantly for readers of ARGS – Airline Routes and Ground Services, that international travel is beginning to return.

However, we need only look at the heartbreaking scenes in India, where Covid-19 has been so recently out of control and a new, possibly even more dangerous variant has emerged, to know that the pandemic is far from over and could yet force new restrictions globally.

Whatever the case, IATA director general Willie Walsh argues that a post mortem into the crisis is inevitable as we seek to understand how the world could have handled the pandemic better.

Speaking at the online CAPA Live event in May, he says: “Anybody who believes that we’ve handled this in the best way possible is incredibly naive because there’s no question that wrong decisions were made at different times.

“Going forward, I’d like to think that we all learned from it because we can see something like this (happening) again.”

And already airlines will be rethinking their pandemic planning in the wake of events Walsh adds, as he brings 15 years of experience of being IAG CEO to his new role as the head of IATA which he started in April 2021.

In particular, he believes there is one future consideration that not a single airline had previously anticipated but will need to be addressed.

Walsh says: “The one thing that I don’t think we factored in was that governments globally would shut down.

“People felt that there would be some regional restrictions, but the idea that everybody just said: ‘no, you can’t travel’, I certainly didn’t see that.

“We’ve got to learn from this and clearly I’d like to think that we, when faced with a similar event in the future, will be able to handle it much better.”

In the meantime, he is hoping that international travel will soon return and is keen to ensure that when it does, it will not be restricted to those members of the human race that have already been vaccinated.

Walsh says: “We’ve been very clear that reopening borders shouldn’t depend solely on vaccination because there isn’t going to be an even rollout of vaccines. It would be terribly unfair at every level.”
Instead, Walsh advocates a twofold system where either proof of vaccination or effective testing systems are used to allow the return of significant international travel.

However, he urges countries to focus on introducing an efficient and cost-effective testing system, and cites the example of Malaysia which offers the cheapest PCR test IATA could find at $27, while Japan offers exactly the same test – but for $278.
If they do not introduce cheaper tests, he believes families will be left unable to afford even a short-haul trip as the cost of tests far outweighs the cost of the flights.

Walsh says: “That’s a disgrace and we shouldn’t allow it to happen because aviation has been a key to freedom all around the world. Back in the late 1970s, it still was really the preserve of rich people and not everybody could afford to fly. That has changed and that’s been a fantastic advance.”

He also argues that given it is governments that are insisting on the tests to allow the resumption of travel, they should certainly not be seen to be profiting from them and should even consider picking up the bill themselves.

Walsh says: “I find it really infuriating that they’re mandating this test, that they are ignoring the fact that there’s clear evidence of people being ripped off by high prices, and then they’re happy to charge on top of that as well.

“So we (IATA) have got to keep a very clear focus on this issue and do everything we can to ensure that we can drive down these prices to a much more effective and cost-efficient level and enable people to travel.”

As much as Walsh would like to see global standards agreed and implemented to restart international travel, he adds it is unlikely to be introduced until 2022 at the earliest.

In the meantime, he expects the world’s airlines to adapt to whatever is required by each country in order to restart operations in any meaningful sense, just as they always have done.

Walsh says: “Our industry can work at a much faster pace than governments can, but on the other side of that, we’re used to having to deal with a multitude of restrictions and the industry is good at being able to adapt.

“You get differences in requirements as to what you have to do when you’re going through security at an airport. We cope.

“We would prefer it if it was a single, simple system applied globally and we see some evidence that it’s moving in that direction, but if it doesn’t, we’ll still be able to cope. The critical issue is that we get international travel up and running again.”

And when airlines are given the green light to commence operations again, Walsh is confident that the demand will be there, even if it is initially the leisure market that drives the return to the skies.

He says: “Consumers have a lot of money available to spend and I think one of the things that they’re going to be prepared to spend it on is travel again.

“The industry will be impacted by a reduction in business travel, but I think the industry can cope with that and will be rebuilt in a cautious way to ensure that the network that airlines have in place will support the recovery of their financial positions.”