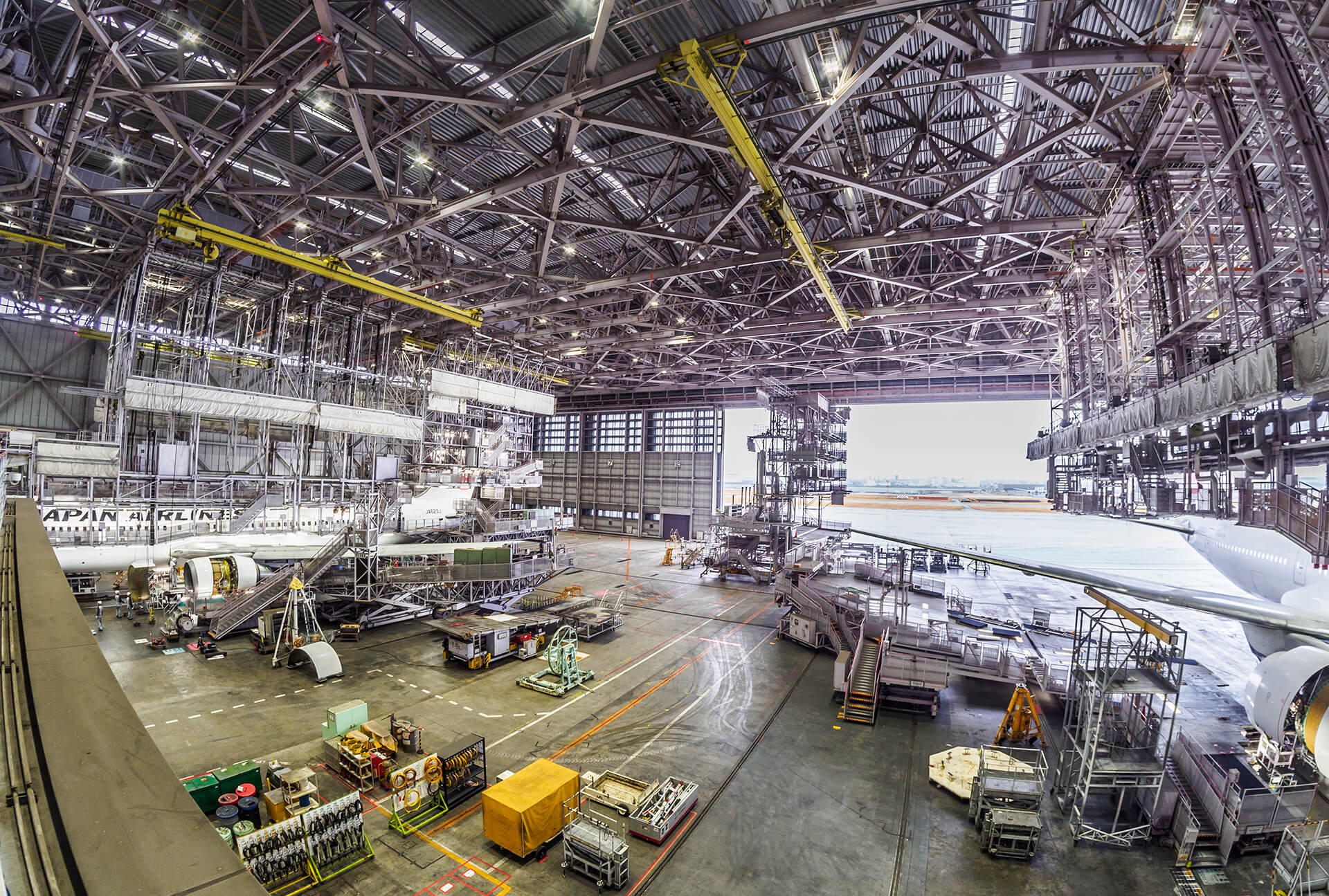 With the world’s airlines still mostly grounded, the impact of the pandemic on the world’s two biggest aircraft manufacturers remains profound. By Edward Robertson

Boeing has seen a 24 per cent drop in annual revenue following a combination of Covid-19, the grounding of the 737 Max and changes in airlines’ commercial widebody programmes.

Revealing the results, Boeing president and CEO Dave Calhoun says: “2020 was a year of profound societal and global disruption which significantly constrained our industry.

“The deep impact of the pandemic on commercial air travel, coupled with the 737 Max ground, challenged our results.

“While the impact of Covid-19 presents continued challenges for commercial aerospace into 2021, we remain confident in our future, squarely focused on safety, quality and transparency as we rebuild trust and transform our business.”

Calhoun adds the return of the 737 Max to service following the FAA’s granting of approval in January was “an important step”.

He says since the permission was granted, Boeing has delivered more than 40 new aircraft while a further five airlines have since returned the type to service, with 2,700 hours of revenue flights since flown and about 5,500 total flight hours.

Calhoun is also predicting the first 777X delivery will take place in late 2023, three years later than originally hoped, thanks to an updated assessment of global certification requirements, the company’s latest assessment of Covid-19 impacts on market demand and discussions with airline customers over delivery dates.

He adds Boeing is also continuing to transform the business with five key areas of focus: its infrastructure footprint, overhead and organisational structure, portfolio and investment mix, supply health chain and operational excellence.
The overhaul is being done with the intention of preserving liquidity, improving performance and adapting to a new market in the post-Covid-19 era.

Regional recoveries
Despite the heavy impact of recent events on the aircraft manufacturer’s results, it remains upbeat regarding the future with Southeast Asia and Latin America and the Caribbean singled out as two markets with strong futures.

In its 2020 Commercial Market Outlook (CMO), Boeing predicts that Southeast Asia alone will need 4,400 new aircraft at a cost of about $700 billion as the market is set to become the world’s fifth largest by 2039.

The increase comes off the back of predicted annual growth of 5.7 per cent, much of which will be driven by LCCs thanks to the combination of affordable service and added capacity.

Single-aisle aircraft are predicted to be the main work horses for the growth, with 3,500 needed in the region by 2039.
In addition, Boeing is predicting 760 new widebodies will commence operations in the region over the same period of time, with one in four of all such aircraft delivered to the Asia Pacific region in the next 18 years, growing the area’s fleet by 55 per cent.

“With an expanding middle class and growth in private consumption, the region’s economy has grown by 70 per cent over the last decade, which increases propensity to travel.
“In addition, governments in the region continue to recognise the travel and tourism sectors as important drivers of economic growth.”

Meanwhile, the report also predicts that by 2039, the number of people flying in South America will overtake traffic flows between Central and North America during the forecast period.

The regional growth will be driven by predicted annual passenger growth of 5.1 per cent with a further 2,360 new single-aisle aircraft valued at £290 billion required to meet the growth.

A further 220 widebody passenger aircraft, and 20 purpose-built widebody freighters, representing a total value of $75 billion, will also be required to serve the region’s long-haul needs.

While Boeing has identified the two regions as key markets for future growth, it is positive about the world’s future aviation needs despite the ongoing Covid-19 pandemic and the impact it has having on the world’s airlines.

Boeing is predicting that in the next 20 years, there will be a need for 43,110 commercial aircraft globally while air cargo traffic is predicted to grow at an annual rate of 4 per cent in the same period.

The Boeing Market Outlook adds the growth has been impacted by Covid-19. Its prediction for 18,350 commercial aircraft – with a value of $2.9 trillion – aircraft required in the next decade being 11 per cent lower than the prediction made in 2019 in a pre-pandemic world.

The downgrading has had an impact on the total market value of aviation in the next decade, with Boeing now predicting a figure of $8.5 trillion for the period compared to the forecast of $8.7 trillion made a year ago.