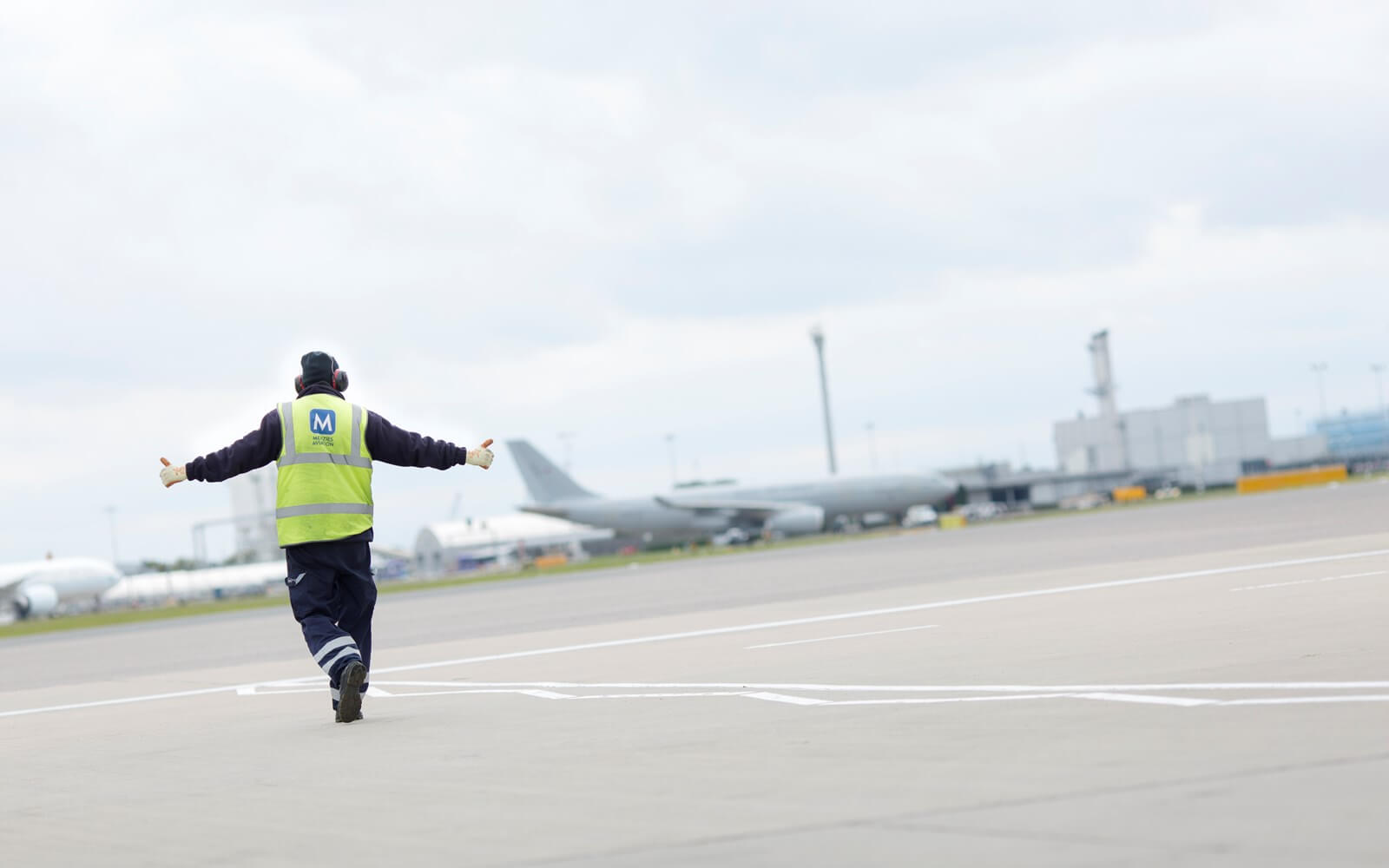 John Menzies has been shrugging off some of the ill effects of the Covid-19 global pandemic with two new contracts following a shake-up of the group’s board in June.

Starting on 1 September, the agreement means Menzies will provide ground-handling operations and cabin-cleaning services for more than 900 flights annually for the next three years.

The new arrangement is part of a long-running relationship between the two companies and represents the ground handler’s first long-haul transatlantic operation contract with a European carrier at Toronto Pearson.

The contract comes hot on the heels of one signed with Qatar Airways Cargo in July to provide cargo handling, freighter-aircraft handling and cargo transportation to and from aircraft at London’s Heathrow Airport.

As a result of this agreement, Menzies will be enhancing its delivery and collection processes while also investing in special product handling capabilities with a focus on pharmaceutical and temperature-controlled commodities, a move that could prove vital if a vaccine for Covid-19 is developed.

The deal also fits in with Qatar Airways Cargo’s strategy of developing a global network handling partnership programme, while it also benefits from both new office and warehouse space at Heathrow, once staff move in from 1 September.

Menzies Aviation executive vice president, cargo Robert Fordree says: “This award is the result of a close working relationship in a number of global locations which has enabled us to develop a deep understanding of the cargo carrier’s requirements.

“It shows our renewed focus on our global cargo business and a clear strategy to partner with global carriers at multiple locations is beginning to deliver results.”

The two new ventures come following changes on the board at the parent company John Menzies, announced in June.

CEO Giles Wilson is leaving the company at the end of August and it has been decided that he will not be replaced in a bid to streamline the executive structure at the global aviation services group.

Joeinig says: “I remain excited about the future for Menzies. We are a very strong market participant with excellent prospects as the sector begins to recover.

“As we announced earlier this week our medium-term liquidity position is secure and we look forward to building our business back up as flying schedules return.

“Our outlook is positive, and we have an excellent, experienced leadership team who will drive our ambitious growth agenda.”
The June trading update that Joeinig refers to reveals the extent of the impact that the global Covid-19 pandemic has had on its operations as airlines around the world have been grounded following a series of government lockdowns and a collapse in consumer demand.

During both April and May, John Menzies’ ground handling and fuelling activities were down by about 75 per cent year on year, while its ancillary passenger airline services also experienced a similar decline.
Cargo services proved to be a little more resilient with total volumes down by half as much, about 37 per cent, in April compared to the same month in 2019.

As a result, revenues in April and May were 64 per cent below budgeted levels, as predicted in the group’s March trading update.

However, even with the additional problems and costs incurred by the global shutdown, the report remains positive.

It states: “Despite the significantly reduced revenue, strong cost management, together with quick and effective mitigating actions, resulted in an overall performance for April and into May that was better than expected at the time of the March trading update.

“We continue to tightly manage outstanding payments with our airline customers and are pleased that in the majority of cases payment terms continue to be adhered to.

“At this time, whilst we have been affected by the impact on our customers, we have not incurred any material bad debts during the current crisis.”

The ongoing uncertainty which was experienced in June also meant the group’s board “does not consider it appropriate to provide financial guidance for the remainder of the current financial year at this time”.

However, it adds that John Menzies continues to work closely with its airline customers as they plan forthcoming flight schedules, although the depressed demand witnessed in May was expected to continue in June, before a gradual uplift was expected in early July. With the benefit of hindsight, the group’s predictions appear to be coming true.

“In addition, we expect cargo revenues to continue to build back as customers employ more innovative measures to meet demand, such as using passenger aircraft for cargo-only flights.

“Our freight forwarding business, AMI, continues to trade well and in line with 2019 performance, with a positive outlook for the coming months.”

The report also says the group’s funding position remains tenable “as a result of unwinding its working capital and achieving good cash collection from customers, whilst also benefiting from reduced cash costs and the material benefits of government support and payroll schemes”.

It adds: “These schemes covering many countries have helped to mitigate a large proportion of our direct payroll costs, the group’s largest cost, accounting for in excess of 60 per cent of our revenue.”

This, it states, means there is enough cash to provide “sufficient headroom under its current loan facilities for the group through the remainder of the year and into 2021”.

The report ends on a positive note, adding: “The board recognises that there will be significant opportunities for aviation services groups who are able to emerge from this crisis with their capability and service offering preserved.

“We are pleased that our liquidity headroom is capable of providing a secure platform as we start to build back our operations.

“Overall, the board is confident in the long-term growth potential of the aviation services market and believes that, as a global leader, John Menzies will emerge strongly from this challenging period.”