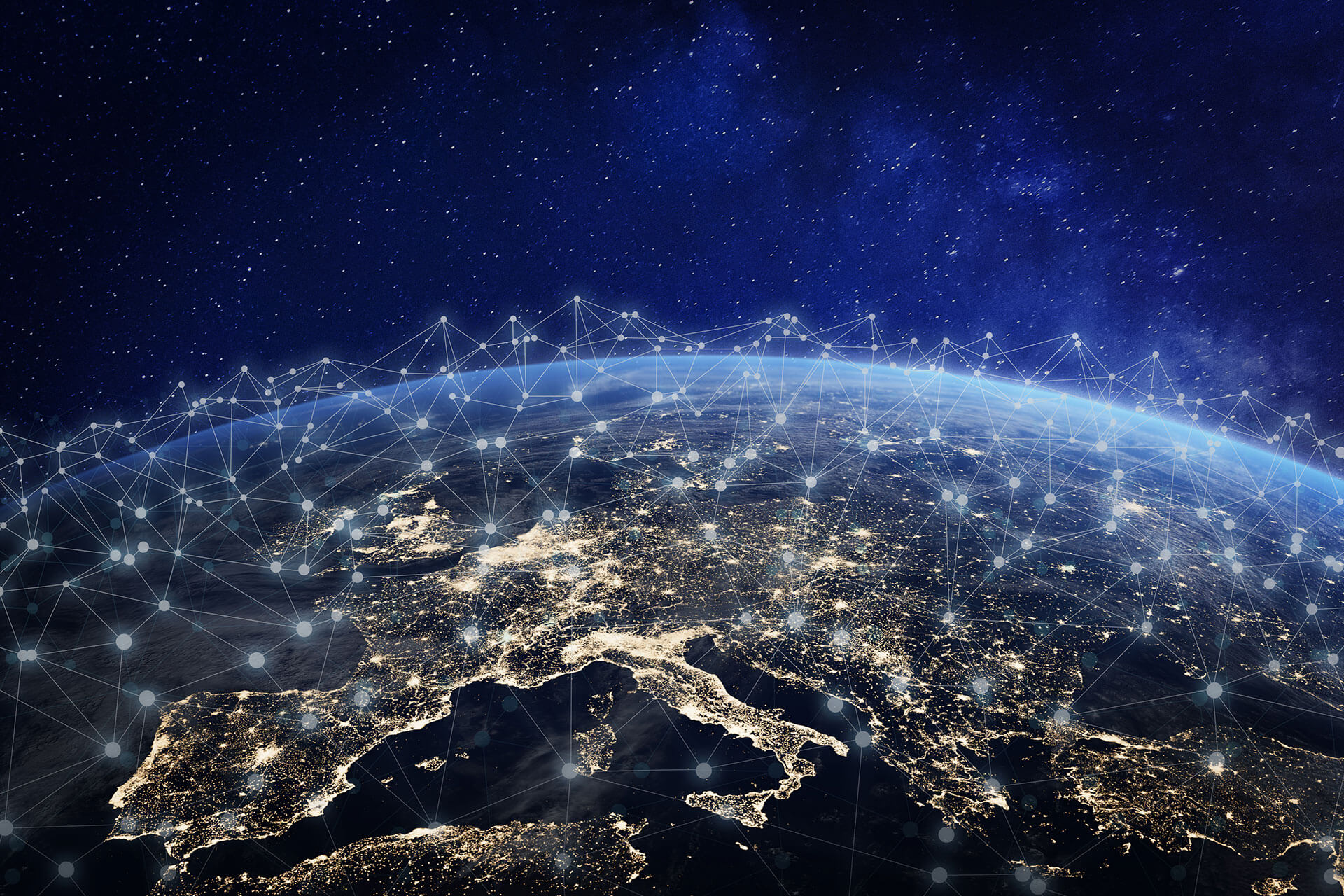 With IATA now predicting a $100 billion loss for airlines in 2020 thanks to Covid-19, the aviation route development industry is facing a shake-up as airlines move to generate profits again as quickly as possible

The aviation route development industry will undergo significant changes as IATA increases its projected loss for airlines in 2020 by $26 billion.

Speaking in an online panel debate hosted by WTM Virtual in November entitled ‘The long-run evolution of aviation activity following the coronavirus pandemic’, IATA deputy chief economist Andrew Matters says the association predicted in July a loss for airlines of $84 billion this year with a smaller loss anticipated in 2021.

However, he adds: “Now, because the recovery that we’ve seen hasn’t been as strong as we anticipated or perhaps hoped for in July, that number is probably going to be revised down in a couple of weeks so the industry could lose more than $100 billion in 2020 as a consequence of the pandemic. So that’s a big hole to try to climb out of.

“Airlines have been borrowing so the debt burden has increased. That debt burden is going to continue for an extended period and that’s going to weigh on the financial performance of the airlines as well. We know airlines can go to the capital markets and borrow and they have been doing that.”

Matters also argues that for airlines many costs, for instance fuel or staffing, are fixed so if they are to return to profitability while demand remains depressed, they will have to find other ways of doing so.
Virgin Atlantic head of UK and Europe sales Rami El-Dahshan adds that the global pandemic has forced the aviation industry to rethink most of its business practices in less than a year.

He says: “I remember very well in February when we started talking about the coronavirus, it was something that was happening far away from us. Something happening over in Asia was seen very much as a localised issue, a bit like swine flu.

“What we learnt very quickly is there is the need to adapt and innovate and consider how we respond to things like this in the future. How we adapt and improve the airlines to have failsafes in place so we are prepared for whatever the future brings.”

One change El-Dahshan predicts is a much keener focus on the profit generated by a new route than has been the case previously in the aviation industry.

He adds: “It’s all about a complete mindset change and learning to turn decision-making around much quicker than we’ve ever done in the past. My history of working in a variety of different airlines, particularly long-haul airlines, has always taught me to put a new route in and then leave it there for a couple of years and see what happens and hopefully you start making some money.

El-Dahshan also argues that Virgin’s own experience of operating any flights possible during the ongoing rolling lockdowns around the world since March has caused a rethink of its route development strategy.

He adds: “We’re actually flying aeroplanes right now as Virgin Atlantic to Italy and Germany and these are entirely cargo-filled planes. Historically, the way airlines and network planning have worked with relation to the cargo is thinking where do passengers want to fly and we’ll probably be able to stick a bit of cargo in there as well, in order to pick up as much revenue as we can.

“What the pandemic has meant is that cargo has got a much bigger seat at the table when it comes to network planning and it’s much more about where’s the cargo going and can we put the passengers on that aircraft as well. So, are we ruling out flying the short-haul sector with wide-body aircraft? Absolutely not, everything has to be on the table.”

Domestic first
Meanwhile, Tourism Economics managing director EMEA David Goodger argues that the first markets that can expect a boost in aviation travel when the pandemic calms down are the domestic ones.

He adds this is most noticeable in China, which despite being the source of the initial outbreak has now seen life return largely to normal having mostly subdued the virus.

Goodger believes a key factor in this is simply because it is easier to open domestic routes, which only depend on the permission of a single government, than international ones.

He adds: “But even once the restrictions start to be lifted on international travel, we do expect that to continue to some extent. It may not be to quite the same levels of domestic travel, but there will still be that greater ease of travel and greater confidence in travel domestically.

“Plus there are some price factors going on and coming into play there. While budgets are being squeezed, people will return to travel with the lower cost options, certainly at first, and we do expect that elevated proportion of domestic travel to continue over the next few years.”

However, Boeing Commercial Airplanes director market forecasting and analysis Wendy Sowers argues the opposite might be true should Covid-19’s legacy on flying mean travellers face increased health checks at airports before boarding, just as security measures were increased in the wake of 9/11.

She says: “After 9/11, some of those shorter trips didn’t make much sense anymore, because by the time you spend the extra time at the airport, there really wasn’t a time advantage.”

But Sowers believes that aircraft remain the best option for travellers who are considering international or long-haul flights.

She says: “There are a lot of trips around the world where air is the most efficient (option) and it is a good choice from a time perspective as well as from an environmental perspective. On a broad global level, that’s where aeroplanes really play a role.”

Post-Covid-19 sustainability
While the panel were in disagreement over the future of the biggest commercial aircraft in a post-Covid-19 world, Goodger says one unexpected consequence of the pandemic should be an increase in sustainable travel as the busiest destinations fall out of favour.

He adds: “There might be some shift away from some really well-known destinations as people will still try to avoid the crowds and this is going to be an interesting dynamic.

“It is a real chance for a rethink of whether people will want to come back in those numbers and whether these destinations want to accept people back or will continue to divert them and manage those flows to some of the smaller destinations within those countries.

“The pandemic itself is not bringing about that many changes. It’s accelerating a lot of things that were already out there in the market.”

Goodger also believes it is vital that the aviation industry gets back on its feet as soon as possible, adding: “The sooner we get a recovery, then the less in the long run any scarring will be.”

Given IATA’s upgraded calculations show the airline industry could be suffering $100 billion of losses in a single year as a result of Covid-19, that scarring is already considerable, so any opportunity to lessen the damage should surely be welcomed.