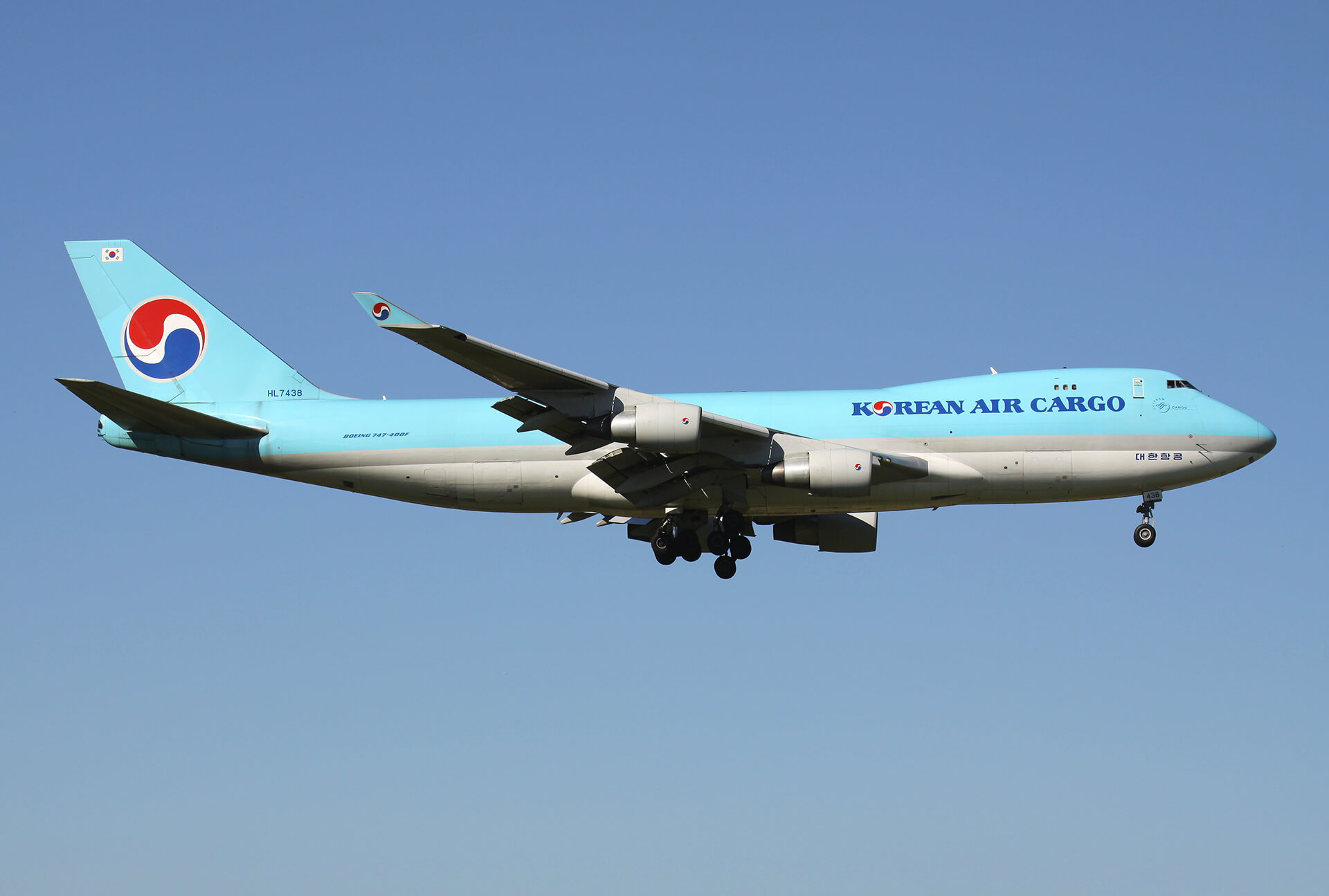 Cargo might have helped Korean Air navigate the Covid-19 pandemic so far, but staff are preparing for new ways of working in the future. By Edward Robertson

Perhaps one of the hardest things about living through the Covid-19 pandemic has been working out what to do with all the excess time available.

Whether it is passing the endless hours at home during lockdown or running a business that can no longer perform its key functions, trying to fill in the downtime in a meaningful way has proved to be a challenge even for the most productive of people.

A particular problem for airlines has been while the present remains so uncertain, the future is not much clearer, thanks to governments still ready to impose flight restrictions should new waves of Covid-19 occur, while IATA has predicted passenger demand in 2021 will be half that of 2019.

While this might mean route development programmes are largely on hold, airline staff are finding new ways of ensuring that once international commercial aviation resumes, they will be ready and waiting to welcome passengers to the post-pandemic travel world.

One such airline that embodies this philosophy is Korean Air, which has just released its tentative 2020 financial results which show it still made an operating profit of KRW238.3 billion ($219 million) from KRW7.4 trillion ($6.8 billion) in sales.

Despite the initial good news surrounding an airline making a profit in such a difficult year, the airline’s president Keehong Woo says the success was largely down to cost cutting and cargo sales rising by 66 per cent due to increased global demand for anything from Covid-19 diagnostic kits to automobile parts.

The passenger side of the business did not fare nearly so well; sales fell by 74 per cent since the start of the pandemic.

Handling Covid-19 on the ground
But what does this mean on the ground? Korean Air managing vice president airport customer service Sungjae Noh says the impact has been heavily felt by all employees.

He adds: “Due to the pandemic, it has been an unprecedented, disastrous year for everyone, but especially for those in the travel industry. The demand dropped sharply and our 2020 international flights were reduced by about 75 per cent and capacity by around 82 per cent.
“Sadly, Incheon Airport, one of the largest Asian hubs, is no longer bustling with people; it is very quiet but hopefully this will soon improve as people start travelling again.”

Noh adds Covid-19 started becoming a serious problem in South Korea from February 2020 and was felt most profoundly in May, when the airline was operating as few as eight flights a day to any one of 24 cities.

This is a considerable drop on the 150 international flights to 108 cities Korean Air would have operated on a normal day, although the situation turned out to be far more complex than simply cutting capacity as the airline responded to each country’s new laws.

Noh says: “In addition, travel restrictions and requirements were surprisingly different and inconsistent, which created chaos for airlines and customers.”
However, the airline got to work on preparing for the future and prioritised a ‘Care First’ programme to emphasise safety measures introduced throughout the passenger journey.

This included teaming up with Incheon International Airport to work on a number of practices including temperature checks both on arrival at the airport and on boarding the aircraft, social distancing throughout both environments and plexiglass screens at check-in and service desks.

The airline has also introduced a Covid-19 test centre at the airport, promoted an enhanced self check-in system to travellers and introduced a back-to-front boarding system on its aircraft.

Noh says: “Korean Air has overcome crises before in its 50-year history, we are resilient and in the past we have turned these challenges into opportunities.

“Health and safety standards and protocols have become critical and we will maintain the highest standards of cleanliness, whilst continuing to invest in technology and discover opportunities for innovation.”

Nor has the work been limited to the passenger experience, Noh says, with the business itself also feeling the effects of the changes.

He adds: “During the pandemic Korean Air has successfully restructured the organisation to better focus on the core aviation business and strong cargo operation. In particular, Korean Air is committed to transporting Covid-19 vaccine and medical supplies safely across the world.”

The airline’s initial results show this has been achieved by raising KRW1.1 trillion ($880 million) worth of capital through new shares, a move it was hoping to repeat in March 2021 with the aim of raising a further KRW3.3 trillion ($2.6 billion).

However, perhaps the most interesting move is Korean Air’s acquisition of local rival Asiana Airlines for KRW1.47 trillion ($1.3 billion), with regulatory approval expected this year.

Providing the deal is given the go-ahead, more than 80 aircraft will be added to Korean’s own fleet of more than 150 aircraft and give it the lion’s share of the South Korean domestic and international markets.

Noh says: “Recently Korean Air announced the acquisition of Asiana Airlines, a bold move that will further enhance the competitiveness of the Korean aviation industry with more streamlined route operations and lower costs.”

And we can be sure that, should the deal go through, Korean Air staff will be more than ready to navigate the much larger airline towards a happy landing.

After all, they have had the time on their hands to be fully prepared and presumably, like the rest of the world, will be pleased of the opportunity to do something positive in anticipation of a brighter future.