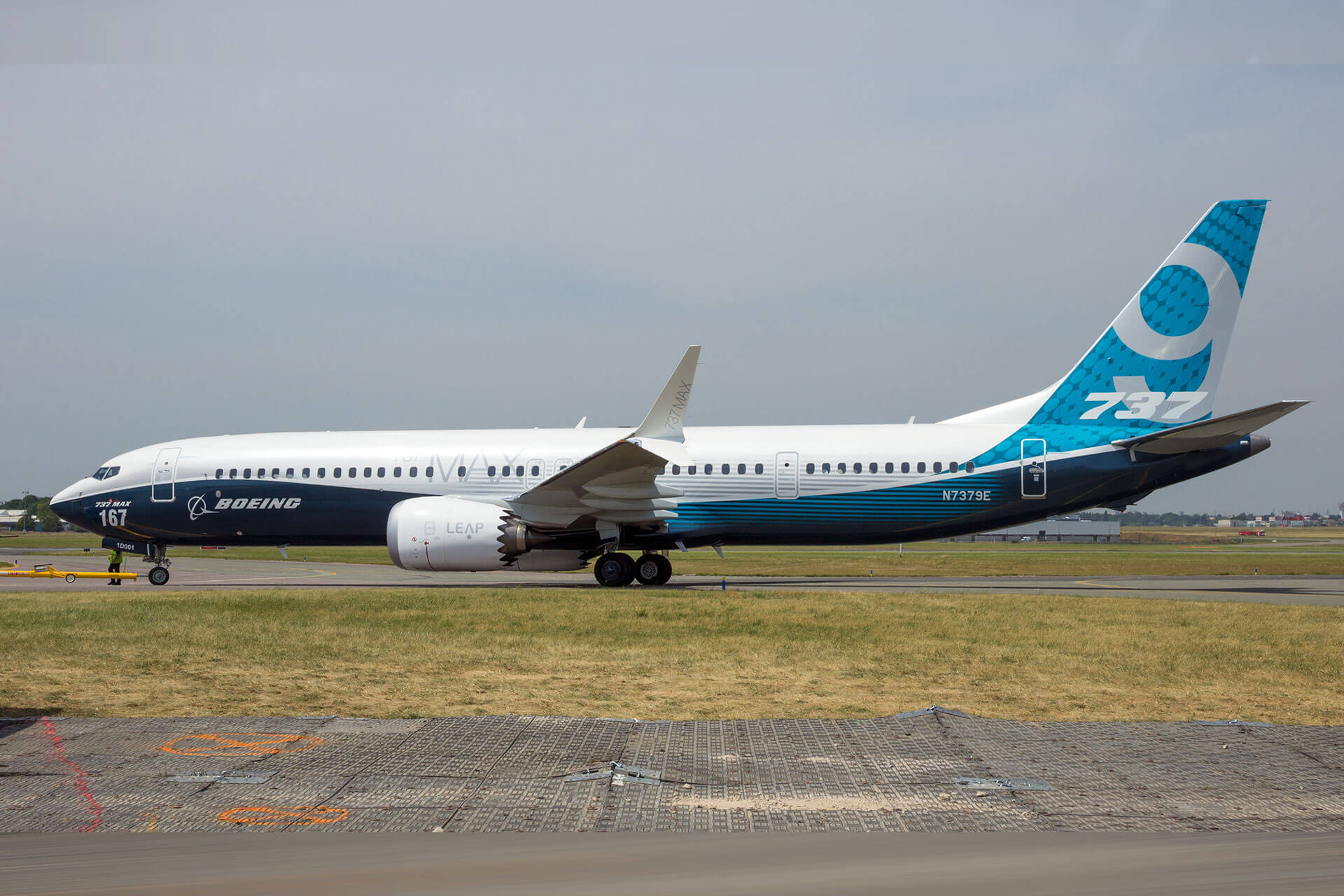 With safety approval for the Boeing 737 Max now granted by the FAA, Ascend by Cirium senior consultant Max Kingsley-Jones examines the impact its return to the skies will have

The Boeing 737’s 50-year success story came to a shuddering halt in March, 2019, when the latest version was subjected to a global grounding in the wake of two tragic accidents.

Almost two years on, the programme is again up and running following FAA approval, but that will create a whole new set of challenges for Boeing and the wider industry.

Output had been rapidly rising as the Max supplanted the NG series on the Renton assembly line.

Boeing had been on course to make around 550 Max deliveries during 2019, with the smaller Max 7 due to come on stream and another stretch, the 10, poised to begin flight-testing.

Aircraft grounded
Then came the grounding order, which was implemented over safety concerns following two 737 Max accidents that cost the lives of 346 passengers and crew.

The grounding, which saw the 385 delivered Max aircraft immediately consigned to storage, has lasted far longer than anyone had expected, not least Boeing.

Confident the situation would be short lived, Boeing sustained Max production throughout 2019 before finally relenting at the beginning of 2020.

As a result, Cirium estimates there are around 450 Max airframes built and stored awaiting delivery.

Now, after a thorough investigation and reappraisal by the FAA leading to its clearance to resume services, the signs are that the Max should finally return to the skies before the end of 2020.

This will follow the implementation of changes to the aircraft and training processes to address concerns identified during the investigation.

The recertification will start a new chapter for the Max programme in which there are myriad issues coming into play as the aircraft returns to the sky, including some linked to the current airline trading conditions caused by Covid-19.

There are questions around areas such as the pace of the Max fleet restoration (both among the grounded fleet and the stockpile of undelivered airframes); operators’ appetite to add Max aircraft and crew-training capacity; the potential displacement effect on other fleets and the alignment of regulatory approvals across the global jurisdictions.

But one crucial aspect is a parameter beyond the industry’s control: the acceptance by the travelling public to fly on the aircraft.

While the narrative around the Max’s safety failings has perhaps been overtaken by the Covid-19 pandemic, media attention around its re-introduction could quickly revive painful memories.

Now the FAA has approved the Max’s return to the skies then that should clear the way for an almost immediate resumption of deliveries to US airlines.

It is likely that the FAA’s approval will be shadowed promptly by authorities participating alongside it in the 737 Max Joint Operations Evaluation Board (JOEB), which also comprises Canada, Brazil and the EU.

The approval status in the key Max market China is less clear but might be expected to follow within months of the FAA.

If US Max clearance does come soon, then Ascend by Cirium estimates that 2020 deliveries could just reach double figures.

Shipment growth
As Boeing works to clear the backlog of built aircraft along with integrating deliveries from the Renton assembly line, we project annual shipments reaching 360 in 2021 and 540 in 2022. This is when deliveries of pre-built aircraft are expected to spike.

Assuming that deliveries are a mix of stored and new-build airframes, we estimate that the backlog of parked aircraft will be cleared by the first half of 2023.

The delivery rate would then fall to around 370 in 2023, with production stabilising at a monthly rate of 31 aircraft, depending on the level of demand.

The resurrection of the mothballed, undelivered aircraft will be complicated by some airframes now being unallocated due to order cancellations or rescheduling.

Customers have been potentially able to cancel without any financial penalty if delivery is not achieved within 12 months of the original contractual date.

There are potentially up to 210 unallocated “whitetails” among the stockpile of approximately 450 undelivered aircraft, Ascend by Cirium estimates.
Reallocated airframes would require some cabin reconfiguration for their new operators.

Describing the situation as “fluid as anything you can imagine”, Boeing has confirmed that it will have to “re-market some of these aircraft, and potentially reconfigure them”, which would “extend the delivery time frame”.

Ascend by Cirium estimates that Boeing has already shed around 1,300 Max orders in the wake of the March 2019 grounding, including 553 confirmed cancellations plus more than 750 orders that are subject to ASC 606 accounting adjustments (ie contracts with substantial uncertainty of fulfilment).

Some of these changes may affect already-built aircraft. The Max’s ASC-adjusted firm backlog stood at 3,357 aircraft at September 30.

There will be several drivers determining the pace of return to service of the 385 aircraft grounded in March 2019.

Once approval is received within each operator jurisdiction, every aircraft will have to undergo post-storage checks and testing.

From a demand side, airlines will look at their fleet-planning strategy amid the current downturn and the availability of the training required for flight crews.
But there will certainly be implications for incumbent single-aisle fleets, as amid the current crisis the Max’s absence has helped the supply and demand balance.

Its reintroduction will create a displacement effect at airlines where they will replace rather than supplement existing aircraft – predominantly 737NGs.

The likelihood is that each Max returned to service or delivered from Boeing will replace a 737NG or A320 family aircraft on a one-for-one basis.

This will increase supply when capacity growth is off most airlines’ agenda, and so there will be implications for values and lease rates – in the 737NG community and across the wider single-aisle spectrum.

Cirium fleets data shows that there are currently some 5,300 737NGs in airline service, accounting for 90 per cent of the active 737 fleet.

There are almost 1,100 more NGs in storage as operators keep their capacity constrained amid the coronavirus crisis.

With commercial 737NG production having only just ended (although output continues for non-commercial customers), the variant should remain in airline service for some years to come and many will find their way to the cargo sector after conversion to freighters.

For the Max, the future is still not fully certain. Firstly, the return to service must go to plan and achieve a good level of acceptance by the travelling public.

This will be crucial to determining whether the type can move on from the tragedies and grounding.
But without doubt Max has a vital role to play in the longer term post-Covid-19 industry in providing the world’s airlines with sufficient single-aisle capacity. Airbus cannot build enough aircraft on its own.