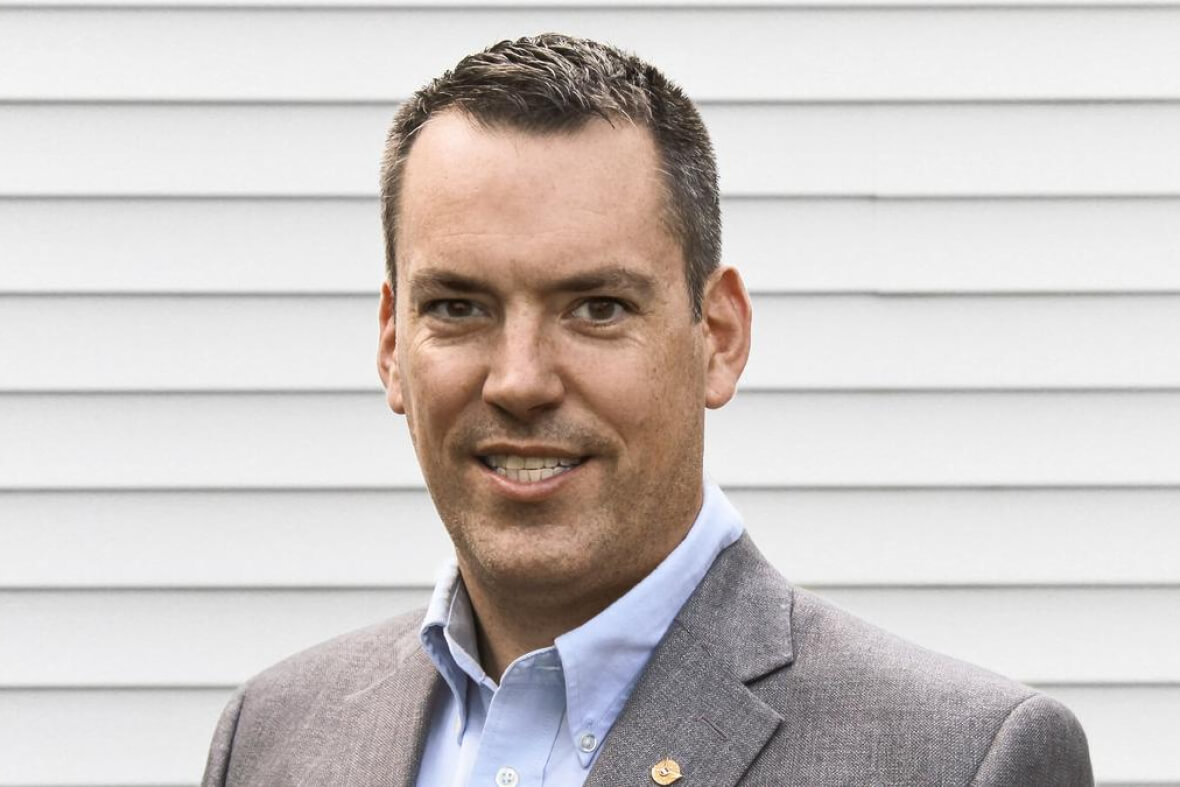 • United Airlines’ Mark Weithofer, director of domestic network planning, said his carrier expects transpacific traffic to be “depressed for a while,” although United has added new flights to European destinations. “We needed to put our assets in the right places,” he said. Weithofer noted that United has 542 aircraft on order, and there will be “plenty of upgauging and more first-class seats” coming.

• American Airlines’ Philippe Puech, director domestic planning, said that without the dedication of the network planning team, which worked all night sometimes, “we wouldn’t have made it”. He noted that when data showed a route opportunity, “we acted fast” to add flights.

• GBTA’s Shane Downey, vice-president government relations, said the industry needs to work harder internally to improve travel and connections. For example, he had to provide “a Covid test at [London] Heathrow for a two-hour layover, and we can’t even explain Canada; we’re trying to shame Canadian officials” due to severe restrictions, he said.

• US start-up airline Airbahn is in the final phase of beginning operations, focusing on the Los Angeles basin initially, said executive vice-president Scott Hall. “California is a great market with a lot of opportunity,” he said. “Then we will look at other Western [US] states. Canada is a market we’re looking at too.” Hall noted that a first-year pilot could make $200,000 at Airbahn, adding: “It’s a very competitive market.”