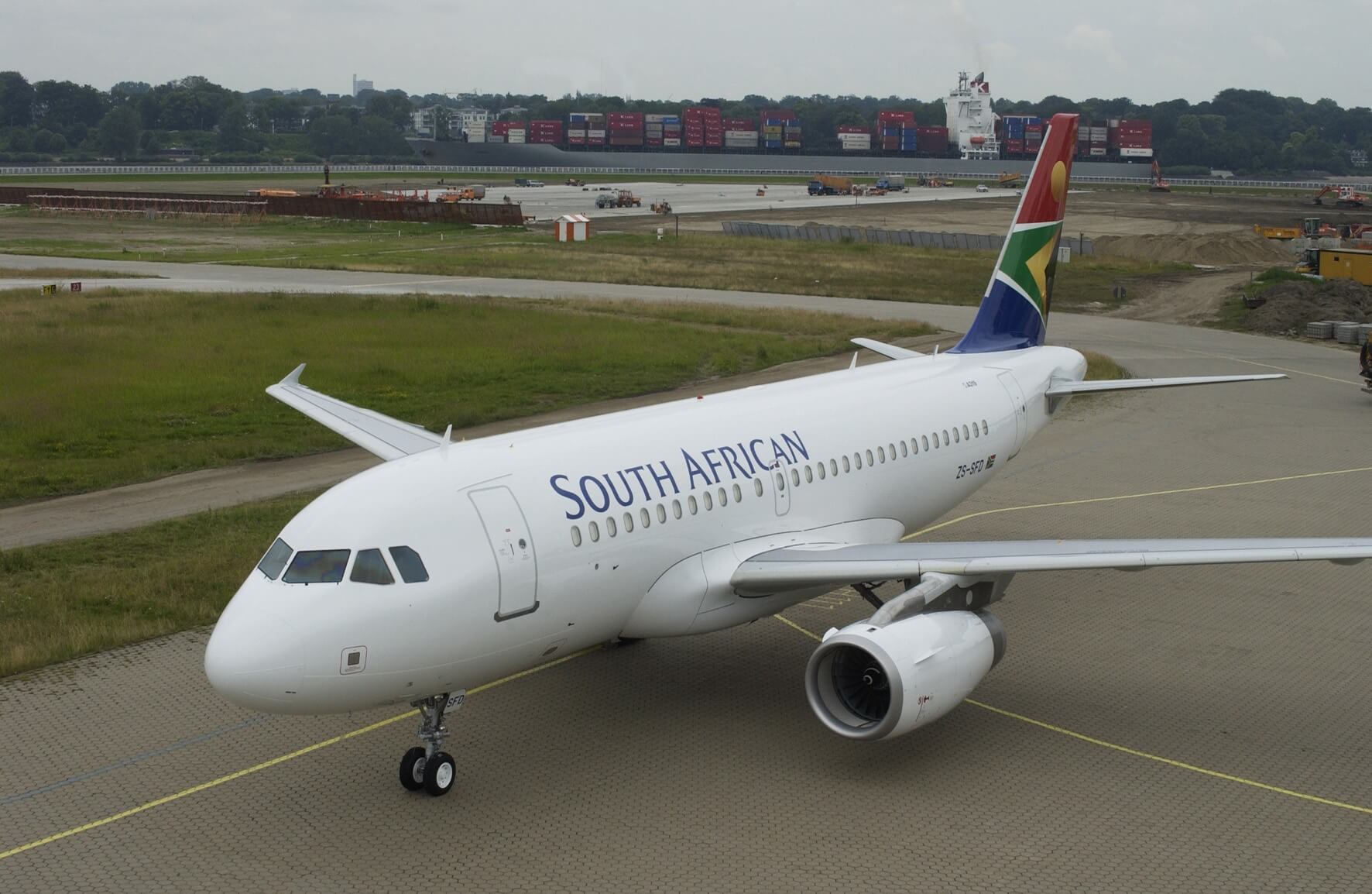 South African Airways is in business rescue, but the future is still unclear

These are troubled times for South African Airways (SAA). Once the powerhouse of the continent, the carrier has been reduced to a shell of its former self despite the undoubted potential of the company and the country it serves.

SAA is insolvent, its debts exceeding the value of its assets and revenue. And it would appear that the government, SAA’s sole shareholder, has neither the money nor the inclination to solve the crisis.

In December 2019, it did at least put SAA into business rescue, a reasonably new South African device akin to Chapter 11 in the US. The intention is to provide a degree of wiggle room for SAA so it can attempt to restructure its operations, finance, labour agreements and so forth.

There is one major difference between business rescue and Chapter 11. In the US, company executives continue to make the decisions and are responsible for turning around the company. In South Africa, business rescue means getting court-appointed officials to run the company.

In SAA’s case, it is Les Matuson and Siviwe Dongwana, very much business rescue practitioners rather than airline gurus. The provisional judgement, delivered after a couple of weeks at SAA, was that there is a reasonable prospect of successfully rescuing the carrier.

But Matuson warned in a statement: “Our primary objective of the business rescue process is to either rescue SAA through restructuring its affairs, business, property, debt and other liabilities and equity that maximises the likelihood of the company continuing on a solvent basis, or develop a plan that results in a better return for the company’s creditors or shareholders than would result from the immediate liquidation of SAA. A vast majority of business rescue proceedings in South Africa have followed the second outcome.”

Government woes
SAA turned 86 years old on 1 February 2020. Reaching 87 relies on South Africa’s National Treasury coming up with ZAR2 billion (US$128 million) in bridging finance. It is reported that airline costs run to ZAR70-75 million (US$4.5-4.8 million) a day and it has already spent an initial business rescue loan. Furthermore, it is unlikely that any banks will extend credit due to the carrier’s insolvency.

Aircraft have gone on sale and routes have been cut, the latest being Johannesburg flights to Cape Town, Munich and Frankfurt.

At the latest ANC meeting, plans to liquidate SAA were reputedly defeated with the ruling party’s executive instead opting for the airline to be restructured, probably based heavily on the low-cost business model and with the international network severely curtailed. It is estimated this would cost in the region of ZAR8 billion (US$511 million), on top of the anticipated ZAR2 billion (US$128 million) loan from the National Treasury.

Finding that level of investment will be difficult, however. The fact is that South Africa is struggling economically, with the country subject to rolling blackouts that are predicted to last for at least another five years. A distressed airline is way down the pecking order of financial priorities.

There is also a possibility the country will have its sovereign credit rating downgraded to junk status by the international ratings agencies. A one-fifth devaluation of the rand is thought likely if this happens.

Where it all went wrong
Not surprisingly, the root of SAA’s crisis seems to be the failure of successive governments to capitalise SAA adequately. Most solutions have been short term, allowing the airline to overcome its immediate shortfalls but leading to an almost insurmountable mountain of debt piling up over the past 35 years.

Commentators have also pointed to a host of contributing factors. Government policies on visas and the new carbon tax are only the tip of a difficult regulatory iceberg.

The airline is also exposed to a foreign exchange gap even before the potential devaluation of the rand. SAA generates the majority of its revenue in rand but incurs a significant portion of its costs in US dollars and euros. Every time the rand loses value, the costs go up.

Hiking fares is not an option as South Africa has had a deregulated domestic market for almost 30 years. Low-cost carriers are proving successful and SAA is just about the most expensive ticket around.

The authorities have taken a liberal approach to the long-haul market, providing travellers with an array of options in terms of price and routings. SAA has reduced its capacity and frequencies on many routes and in some cases is not even exercising its traffic rights.

And then there are evergreen contracts, which could be the subject of further investigation by the government. Such contracts automatically renew.

Silver lining
Matuson and Dongwana can at least point to some positive news. There is enough cash to pay January salaries, they have said. Moreover, the new government is finding its feet and its economic and fiscal reforms are starting to gain some traction. Investor confidence in the country is improving despite the problems, most likely the result of a focus on fighting corruption.

Air traffic numbers are equally positive. Low-cost domestic air travel is in high demand. Airlink, an SAA franchise partner for now, has more than 50 aircraft in its fleet. And Comair has been consistently profitable for a number of years. In the last financial year (2018-2019), it posted a 9% increase in airline revenue compared with the previous year and a 2% increase in combined sundry, ancillary and non-airline revenue proving that it is possible to make the balance sheet work.

Of course, these silver linings are hard to see given the heavy cloud hovering over SAA. As ARGS went to press, Matuson and Dongwana were granted a month-long extension on the publication of their rescue plan, delaying it until 31 March. Their report, for good or ill, will ripple across the continent.

Tui to furlough thousands of workers