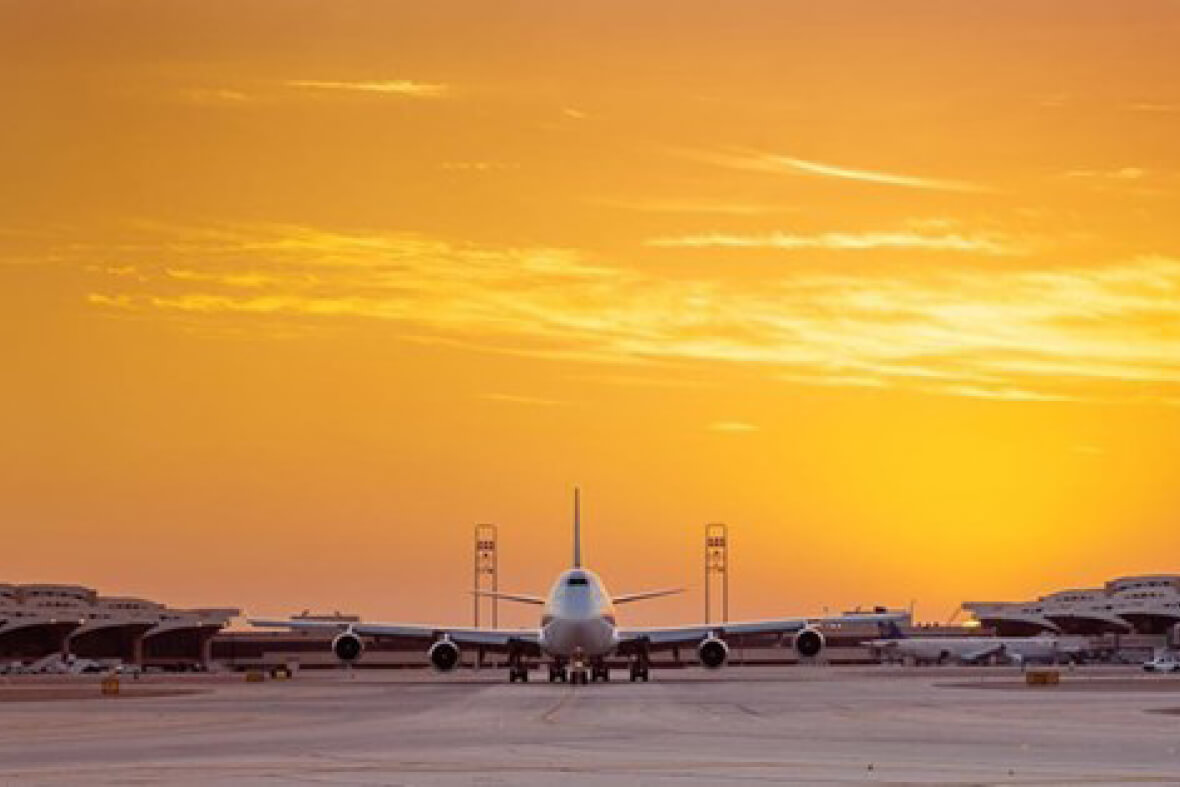 The Riyadh Airports Company (RAC) team at World Routes were not surprised that they were receiving a lot of attention at the globe’s favourite network development meeting, because Saudi Arabia’s travel story is starting to blossom.
The Middle East’s oil powerhouse, which has eschewed international visitors to a large extent in the past, is now on a mega country-wide drive to open up its borders to overseas travellers as part of a grand vision to develop its economy away from a reliance on the black stuff.
The Saudi Arabian government’s over-arching strategy is called Vision 2030. An ambitious programme, it features multiple streams of work and activity across the country and society. For the air transport industry, the key target in Vision 2030 is to welcome 100 million international visitors to the kingdom by 2030.
This is an important, but by no means the only attraction for Saudi Arabia to advertise its wares via a Routes showcase. Its list of attributes is impressive. Firstly, and critically, the kingdom opened its borders to overseas visitors with a visa-on-arrival programme in September 2019.
Secondly, the country has an array of tourism opportunities, in addition to the incredible Haj and Umrah pilgrimage influxes to the holy shrines, that it is proud to spotlight.
Thirdly, despite the global pandemic Saudi Arabia is undergoing something of a renaissance, with a young, dynamic population and a business environment that is encouraging entrepreneurship and inward investment.
Fourthly, the country’s aviation infrastructure is receiving heavy investment – with new airports and potentially new airlines.
And lastly, the Saudi authorities have licensed 44 international companies to establish regional headquarters in Riyadh, a move that will inevitably generate significant traffic. Firms like Unilever, Baker Hughes and Siemens are among those slated to come in as the kingdom pushes to become a regional commercial hub.
At World Routes, RAC, which manages and operates King Khalid International Airport, was promoting both itself and the kingdom. There is a palpable sense of excitement and optimism around Saudi Arabia’s ambition, something that Jacopo Tonucci, development director aeronautical business at RAC, embraces and embodies. “Vision 2030 is fuelling everything,” he explained. “It brings with it so many opportunities.”
The pandemic has certainly slowed things down, but momentum is once again growing, and traffic is returning as travel restrictions begin to ease. In fact, in Saudi Arabia domestic travel has been booming this year. At Riyadh, the number of domestic destinations is back to pre-pandemic levels and domestic traffic is up by 40% in this year to date compared with 2020, said Tonucci.
In round numbers, King Khalid International handled around 29 million passengers in 2019, a figure that fell back to about 12 million in 2020. RAC has not given a forecast for this year, but from January to September traffic grew by 35% compared to the same period in 2020, leading to an expectation for significantly more passengers in 2021 than last year.
The country’s tourist hotspots and travel goals give Tonucci and his team a stellar sales pitch. “Airlines are taking note and seeing that there is a market here – there is a lot of focus on tourism. Saudi Arabia has an exciting story to tell.”
In terms of market recovery, Tonucci reports that the airport had six more airlines at the time of the Routes event, held in mid-October, than it did when the pandemic began, bringing the total serving the airport to 48. The newcomers are three scheduled carriers: KLM, Himalaya Airlines of Nepal and Ukraine’s SkyUp Airlines, in addition to three scheduled charter operators: Turkey’s FreeBird, Vietnam’s Bamboo Airways and Somali carrier Daallo.
The country’s low-cost players Flyadeal and flynas are also growing fast. Flyadeal began international services to Dubai from Riyadh in July and will add further international destinations to its strong domestic network in the coming months. Flynas opened routes to Kiev, Lviv, Hurghada, Tashkent, Salzburg and Tirana this year.
Saudi Arabian Airlines has also been boosting service, recently announcing a second daily flight to London Heathrow.
Not only has King Khalid International increased its airline count but the number of destinations has grown, said Tonucci. A total of 92 points were served in 2019, a figure that has risen to 105 in 2021. The country target under Vision 2030 is to reach 250 destinations served by 2030.
The capital’s airport is looking all around the compass to connect as many primary markets as possible to Saudi Arabia with Riyadh as the top priority, said Tonucci. Once these links are established, attention will turn to secondary destinations across Europe, Asia, the Americas and Africa.
There is an “air service development community” approach to attracting services. Bringing all stakeholders to the table, the airport works in tandem with Saudi Arabia’s national carriers, the General Authority of Civil Aviation, the Saudi Tourism Authority and the Saudi Air Connectivity Programme.
The partnership approach was particularly helpful in wooing KLM, with the Dutch carrier beginning service from Amsterdam to Riyadh in January 2021. Conversations about the flights began at World Routes in Adelaide in 2019, paused as the pandemic hit, but resumed later in 2020, culminating in the route being announced in late 2020.
“The success of this launch is due to the great understanding from KLM of the opportunity that Riyadh and Saudi Arabia brings,” said Tonucci. “There was a great synergy between all the teams involved, including the team at Amsterdam Airport Schiphol.”