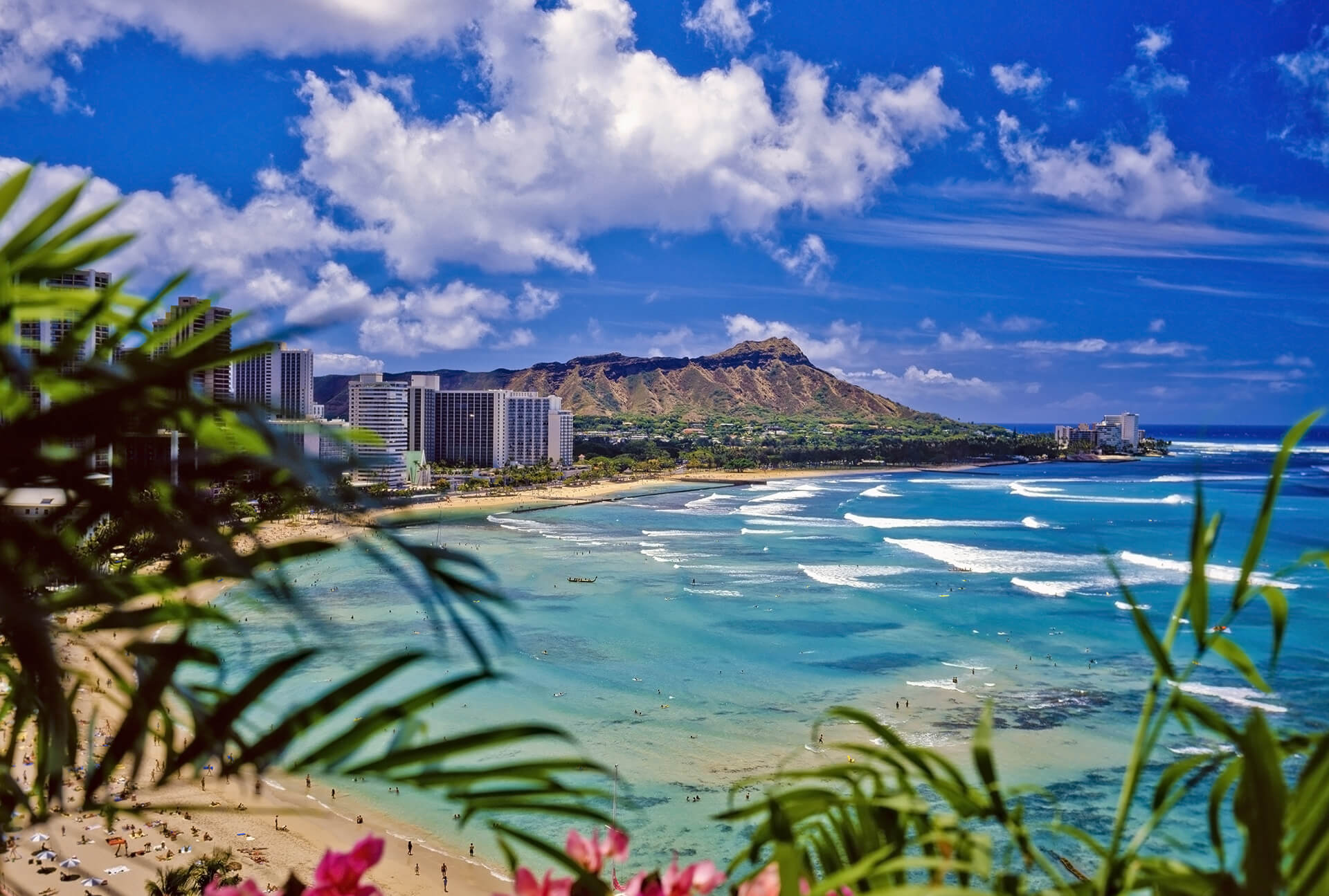 Orlando International Airport is marketing destinations as it prepares to welcome back travellers in a post-Covid-19 world. By Edward Robertson

Of the many known unknowns facing the commercial aviation industry, perhaps one of the greatest is understanding how consumers will react to returning to the skies once international flights are allowed to resume in acceptable numbers.

While evidence from last summer suggests a great deal of pent-up demand, there are likely to be as many people who will still need persuading to board an aircraft.

Although many aviation executives will be concerned to highlight the safety of international air travel, the boss of Orlando International Airport believes the consumer’s concerns over safety are no longer as key an issue as they were when the pandemic first struck.
This is largely because of the work the airport, and others around the world, have done not only to ensure that the 2021 travel experience is a safe one, but also to tell people the changes.

As a result, Orlando International Airport CEO Phillip Brown believes the best way to encourage people to book a flight is to revert to more traditional measures and once again focus on the destinations and experiences that are available, but which might have fallen off many consumers’ radars.

He says: “It’s not the safety, because by now I think people are coming to assume that you are safe because otherwise, why are you advertising to them?”

With this in mind, Brown says Orlando’s advertising campaigns are once again destination based. The approach is also based on his belief that the leisure travel market will be the first to bounce back – in considerable numbers.

This will be followed by the visiting friends and relatives (VFR) markets while business travel, Brown argues, will be the last to return and not just because of the new-found convenience of virtual meetings.

He says: “From a business standpoint now, businesses are keenly aware of liability and the risk to employees; they’re not promoting much travel.”

However, Brown believes even this could help drive the leisure market as people who were used to travelling for work will book more leisure trips to fill the gap in their lives.

Outbound opportunities
So it is the leisure market Orlando has begun to target again, although not necessarily the inbound one, despite the airport being a gateway to some of Florida’s biggest tourist attractions, including both Walt Disney World and Universal Studios.

Brown says with a limited marketing budget thanks to the ongoing pandemic, efforts have been focused on people living within two hours’ drive of the airport, accounting for about two thirds of the state’s 21.7 million inhabitants.

Following a survey in November last year, which saw more than 102,000 people take part, the airport has been able to drill down and market directly to communities where up to 55 per cent of the residents can be potential travellers.

Brown says: “Orlando’s always looked at as a destination, but we always like to remind airlines that people really do live here and we do like to travel.

“We’ve been pushing those destinations that people want to get away to … without having to cross borders.”

He adds one example of this is a new route introduced by Hawaiian Airlines in March this year – a twice-weekly, direct service connecting Honolulu with Orlando.

Following the introduction of the route, the Airbus A330-200 used on the flight has average load factors of 88 per cent departing Orlando and 65 per cent on the return leg, despite Hawaii making stringent demands on arriving passengers to ensure they are Covid-19 safe.

Since then, Brown says travellers have been returning and it has now been confirmed that in November and December last year, and January this year, the airport has been the busiest in the US in terms of screened departing passengers, but not including connecting passengers.

While this might appear to be good news, even on the airport’s busiest days, passenger numbers are about 40 per cent down from what would normally be expected.

International issues
And while the domestic market might be proving itself a useful source of business for the airport, the same cannot be said for the international market where circumstances are much more out of Brown’s control.

He says: “Our challenge with the international market is that we’re not allowed to receive at this point flights from the UK or the EU because of presidential proclamations that have been carried over (by newly-elected President Joe Biden) and Canada has some pretty severe restrictions.”

Instead, he adds the airport has had “some buoyancy” with Latin American and Mexican markets, which are now recovering from the introduction of new testing requirements in January by the US government.

Brown also believes that once transatlantic travel returns, there will be strong demand as people return to leisure destinations while the airport may see some benefit from the way airlines have restructured in the face of the global lockdown.

For instance, he argues Virgin Atlantic’s decision to consolidate operations at Heathrow Airport, having pulled out of Gatwick Airport, should give Orlando International its first connection with London’s primary gateway.

Brown says: “That will allow for a lot of connections from a lot of different places, so I think we’ll continue to focus on that.”

Looking further afield, he adds: “There is going to be some renewed interest in the Far East. We had worked pretty diligently on our eastern service and there’s still that potential, not only from a leisure standpoint but probably from a business standpoint.”

Which is just as well, as every passenger that returns to the skies and has a positive experience will undoubtedly share it with their own family and friends.

Which will help everyone in aviation reduce the number of known unknowns and hopefully allow the industry to revert to what does it best: selling the dream of travel on board an aircraft, the safety of which is once again a given in the consumer’s mind instead of a cause for concern.