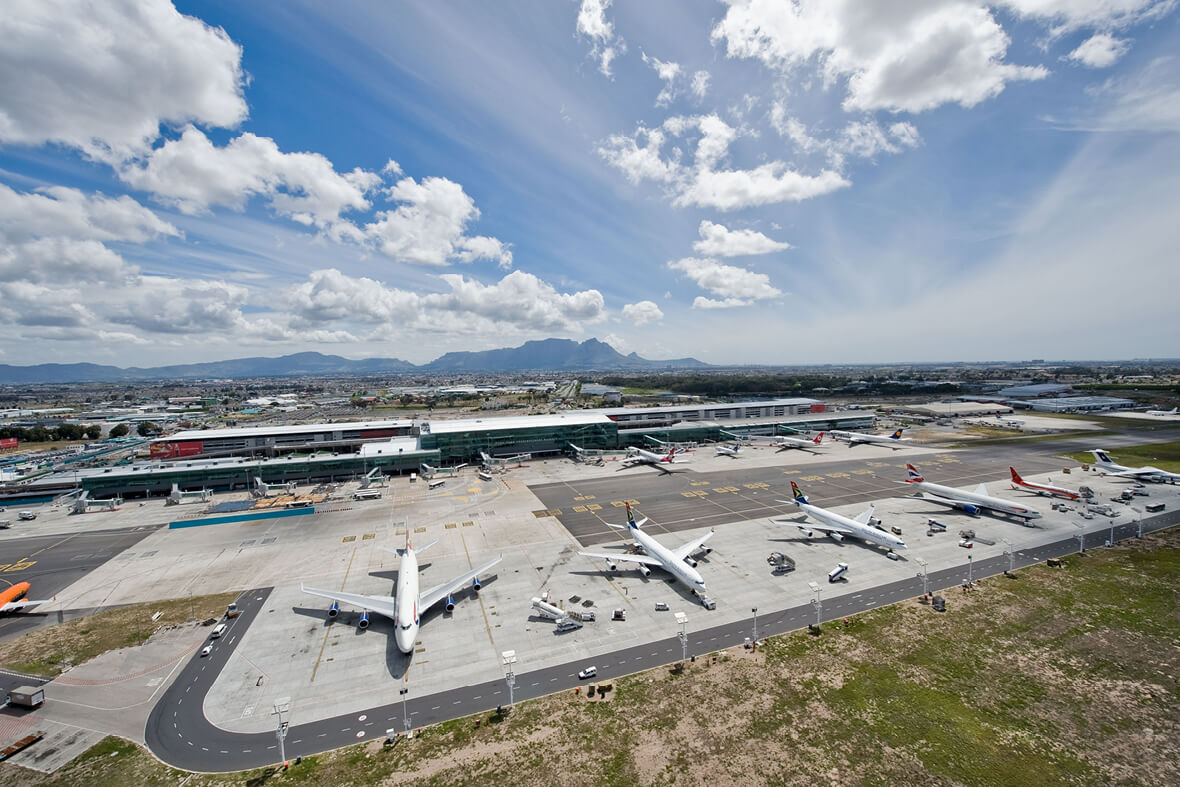 After a tough pandemic that saw air services almost completely closed for extensive periods, South Africa’s airlines are steadily reopening, and expanding their route networks, and South African Airways is still alive and kicking. Alan Dron talks to the leading players to discover what next for the country’s network development