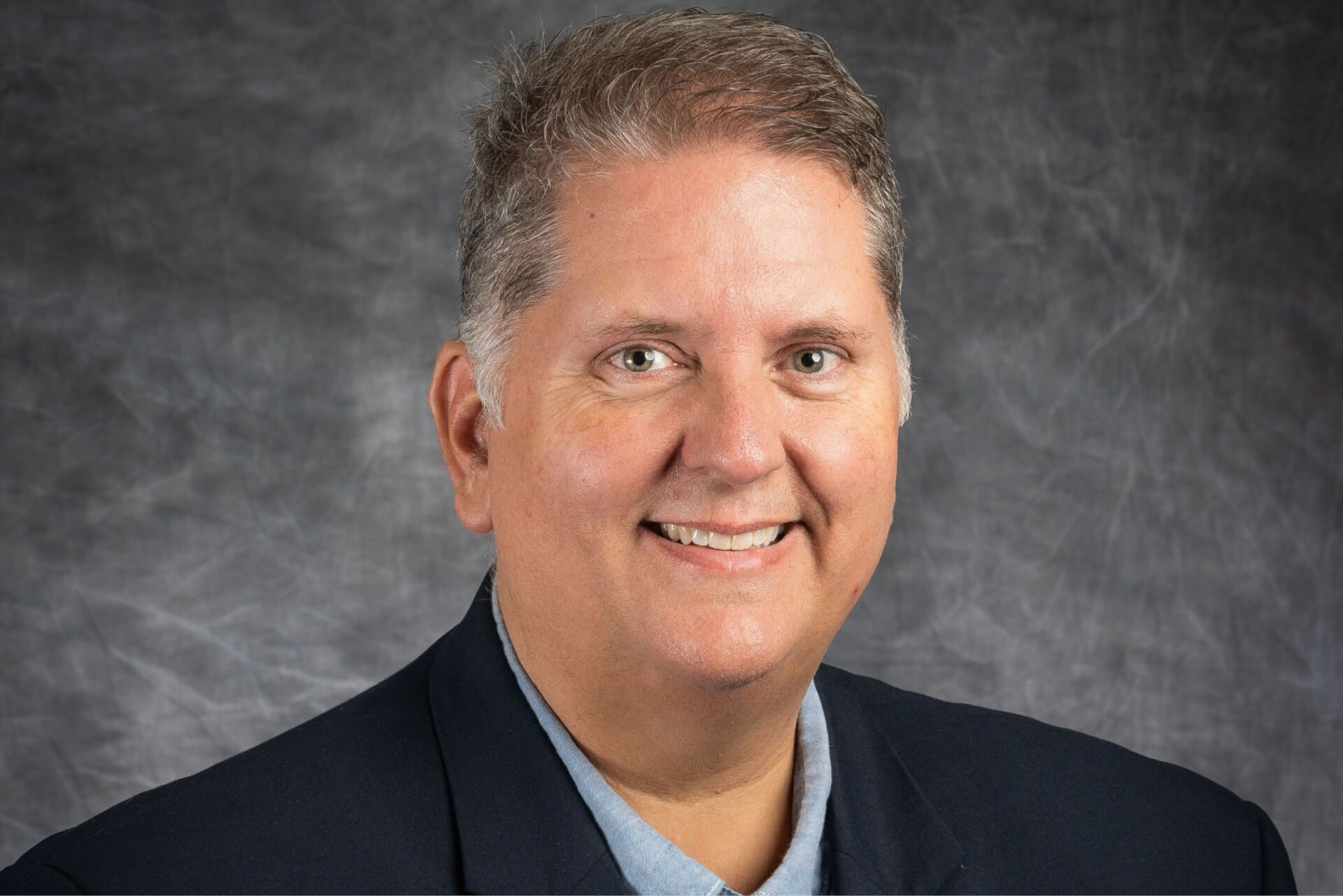 Mark Haneke, a well-known veteran of the networking planning circuit, was at the 2022 Air Service World Congress with a new post and a new airport to promote. Just weeks before arriving at the London event he had been named chief marketing and air service strategy officer at Ontario International Airport (ONT).
As he joked to ARGS, this is the Ontario in California, not the Canadian city, a common mistake which Haneke is growing accustomed to correcting. Haneke was attracted to the Ontario challenge for several reasons. “I think the airport has a good story to tell. If people want to travel to southern California but don’t want the hassle and traffic of LAX (Los Angeles International Airport), Ontario offers an alternative,” he said.
The Ontario International Airport Authority (OIAA) took control of the airport from Los Angeles World Airports in late 2016, giving the region’s authorities responsibility for developing its local airport after years of traffic declines. The plan was paying off. Passenger volumes had improved prior to the pandemic, reaching nearly 7 million in 2019, a mark last achieved in 2005.
The pandemic dented progress, but the recovery is well underway. Ontario should hit about 6 million passengers this year, with traffic exceeding 500,000 in the three months prior to the London event – higher than 2019 levels, said Haneke. “My vision is that Ontario will be to LAX what Newark is for JFK” with the airport offering a growth alternative to the congested hub.
The airport has an inland location some 40 miles from downtown LA due east of LAX and just a 90-minute drive to San Diego, with excellent interstate highways on the doorstep. The road network has attracted UPS, FedEx and Amazon who have built up a huge logistics hub at Ontario.
The airport also does not have the physical restraints others in the region have. For example, it has two runways, one 11,000m long and the other 12,000m. It also has two terminals, with room for a third. This means no slot restrictions and 24/7 flying – an enticing prospect for airlines, and a strong foundation for further capacity growth, explained Haneke.
A significant factor in the airport’s growth is the increase in residents moving in, many of them coming from Los Angeles and Orange counties. There is “a shift in California for people to move inland to make their money go further; they want a change in lifestyle”, remarked Haneke.
The largest carrier at Ontario is Southwest Airlines, which has about 37% of the market, while Frontier Airlines has a strong presence with a base there too. There is room for more low-cost carrier growth on domestic service and potential for further Mexican destinations, both beach and VFR markets, said Haneke
“There are opportunities to grow more leisure markets here, especially where today there is only service from LAX,” he added, with Ontario offering a complementary southern California destination.
The large Taiwanese population in the region has been linked with capital Taipei with a weekly China Airlines service for a couple of years, which Haneke hopes may increase in frequency as traffic grows, and the airport is talking with other transpacific carriers.
At present, Ontario has no service to Europe but Norwegian did find success prior to ending its operations pre-pandemic on service to London Gatwick. “London is a strong potential market – there is lots of leakage from our catchment to LAX,” said Haneke.
It is a matter of record that Norwegian start-up carrier Norse Atlantic Airways has filed paperwork with the US Department of Transportation for a potential service to Gatwick from Ontario beginning with the summer 2023 schedule.

Next phase
With a high-water mark of 7 million passengers annually as Ontario’s best performance, Haneke is seeking to find what it takes to surge past that figure. “It is within our power to get to 10-12 million passengers per annum, but how do we unlock that and make that quantum leap?” he asked.
The answer will be a blend of attracting more low-cost players, tapping into leisure markets, more overseas service, and making the most out of a thriving air cargo market. A new dedicated cargo development officer position at Ontario has been created to increase cargo revenues further.
Haneke is also revamping and reshaping Ontario’s already competitive incentive scheme to make the airport more appealing to a broader range of carriers.
“Ontario International’s performance this year shows what full recovery looks like and we couldn’t be happier for it,” said Alan Wapner, president of the Ontario International Airport Authority (OIAA) Board of Commissioners. “With demand for air travel through ONT growing month after month, we are ramping up for more air service by opening all of our 27 aircraft terminal gates, providing travellers the seamless, efficient experience they’ve come to expect.”