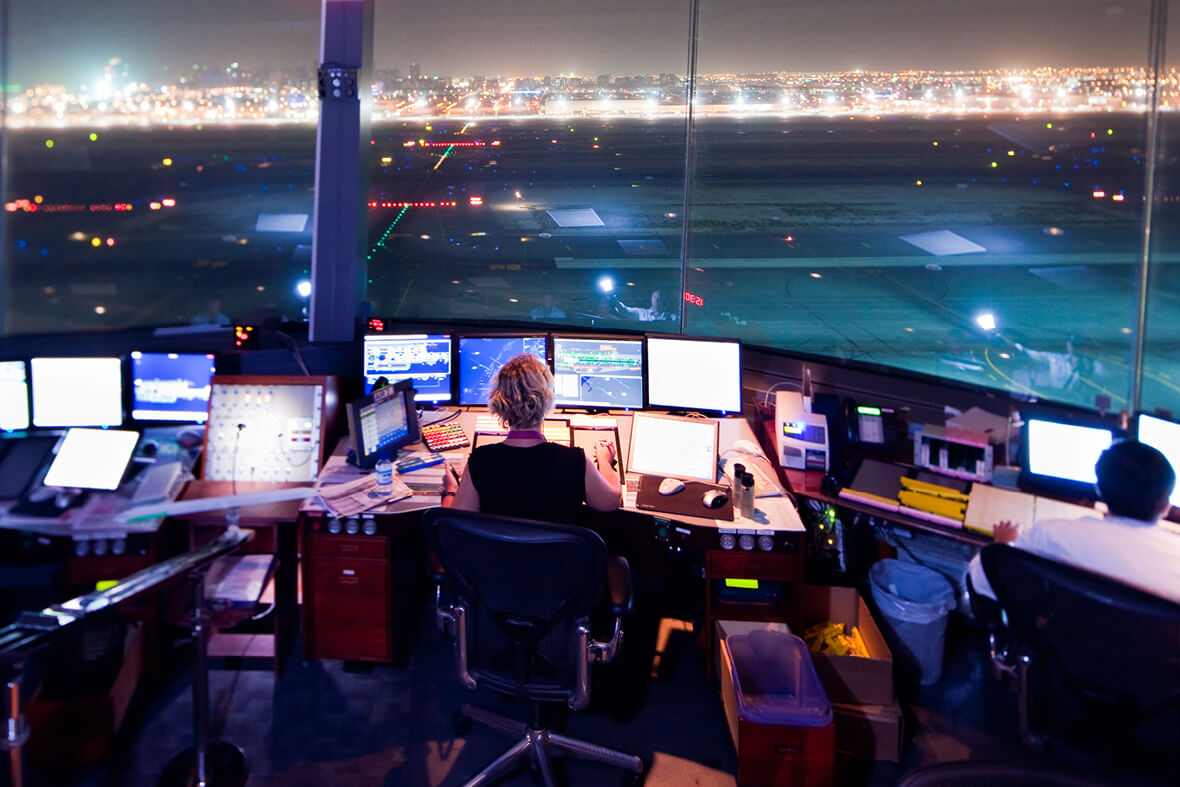 It’s hard to know whether the ongoing Covid-19 pandemic is the cause behind changes in the aviation sector, or simply an accelerant for trends that have already taken root.

Whichever it is, many airports and airlines have used the downtime caused by the suspension of operations to not just rethink them but also their entire business models as consumers prepare to return to the skies with new demands.

This has definitely been the case at Dubai International Airport, which has held the top spot for handling international passengers since 2014 when it first overtook Heathrow Airport.

While it has suffered as much as other airports around the world, the CEO of Dubai Airports, which is responsible for operating the facility, Paul Griffiths is proud it has maintained the top spot when it comes to international travellers.

Speaking at the online CAPA Live event in May, he says the airport witnessed a 67 per cent fall in Q1 in passenger numbers with between 1.5 million and 2 million passengers per month using the facility.

This equated to 5.8 million movements in the first quarter, compared to more than 20 million in a normal period.

As a result, Griffiths says Dubai is operating to 63 per cent of total destinations in 89 per cent of the countries normally served, while three quarters of its total pre-Covid-19 airlines are currently using the facility.

While he admits the impact has been hard, it is no worse, and in some cases considerably better, than the circumstances other airports find themselves facing.

He says: “We are still on greatly reduced numbers, but our numbers aren’t going south quite as quickly as some of the other airports. So we’re still number one (in handling the most international travellers), something that we intend to keep through thick and thin.”

Changing consumers
But in order to do that, Griffiths admits he needs to be sensitive to the changing mindset of consumers, who he believes are already changing their travel habits as a result of the Covid-19 pandemic.

He says: “One thing we’ve seen, obviously driven by the pandemic, is a huge shift towards the origin and destination traffic. Dubai’s now seen as quite a desirable destination and people are coming here to stay for the long term.”
Griffiths adds when they do come, it is less likely to be for a holiday, but more often as remote workers who simply need a good internet connection in order to live and work in another country.

While he is pleased to see the emirate being considered as a destination in its own right, he is also keen to maintain the airport’s other key market of transfer traffic which he believes remains core to the airport’s future, albeit with a slightly different flavour than what has been seen before.

Griffiths says: “The transfer hub will be stronger than it was before, when the pandemic starts to recede, that’s definitely the case.

“What will happen over time is that there’ll be more secondary markets served by smaller aircraft feeding the hub and, as we emerge from this, you’ll probably find a lot more than the 200 unique destinations that are served by EK (Emirates) and FZ (flydubai) pre-pandemic emerging.”

He argues this trend will be further driven by the return of the Boeing 737 Max, which will bring many long-haul destinations into the range of the single-aisle aircraft and so force the airport to pivot in order to meet the new demand.

Griffiths says: “This is an immense opportunity actually for us to solidify the close collaboration between Emirates, flydubai, and Dubai International to really rebuild an incredibly strong connecting hub.”

He adds flydubai has a strong future at the airport as, while it currently operates 14 of the 737 Max aircraft, it has a further 237 on order making it the second-largest customer for the aircraft in the world.

Slot availability
He also argues that while the airport’s key connection periods, which take part in three distinct waves, 6am-9am, 12pm-3pm and 10pm-2am, remain mostly full, there is plenty of time to slot in further connecting flights.

Griffiths says: “In those gaps in between, that’s an ideal time for the higher frequency, shorter haul routes to come in because of course, they can depart between those waves and still feed those waves and operate a very high-frequency point-to-point network.

“We’ve got huge capacity here because we’ve worked on wringing out every single last drop of capacity from every element of our supply chain to be able to feed that enormous operation.”

To this end, he says on the north side of the airport there are many smaller capacity stands although the airport has the capacity to accommodate a wide range of aircraft.

Griffiths adds: “Because we are 24/7, we’re working very hard on getting our runway movement rates up and we’ve covered every single square inch with concrete and stands, to be able to park all these aircraft.

“But actually, as the hub grows, ground time will decrease. So the ability to put more flights on, to compress the ground times, and to offer higher frequency, is by getting aircraft in and out more quickly; that will provide us with an increase in capacity.

“Before the pandemic, we had a master plan signed off to take Dubai with its two close parallel runways to 120 million passengers per annum, which is a hugely productive number.”

While handling 120 million passengers a year in the current circumstances appears to be optimistic, Griffiths argues the first steps back to normality in the aviation sector will be through bilateral agreements like Australia’s and New Zealand’s, which allow for unhindered travel between the two countries.

However, like many others in the aviation world he believes the process of reopening international barriers and allowing the resumption of flights is not going fast enough.

He says: “Understandably governments are being very hesitant about that and only take those steps once it’s safe for them to do so. You can’t say that’s the wrong thing because protecting one’s domestic population has to take precedence over global mobility.

“But there becomes a point where risk avoidance has to turn into sensible risk management and, in a lot of countries, we must be at that inflection point pretty soon.”

Which might be the case, but whether or not governments are as capable of rapid change as the aviation sector has proved to be in the last 14 months remains to be seen.