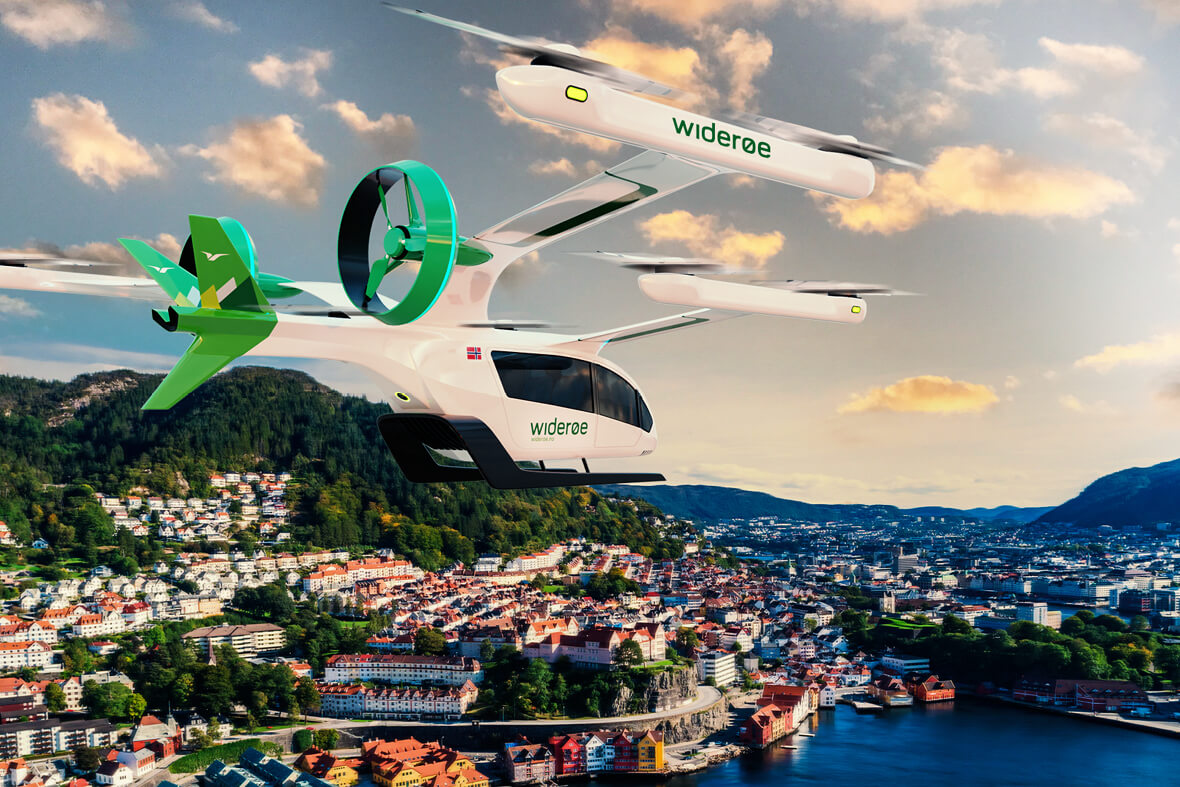 “To get fossil-free, fast,” is the strategic imperative of Norwegian regional carrier Widerøe according to Stein Nilsen, its chief executive, speaking during the Routes Europe conference. His airline is spearheading efforts to bring zero-emission aircraft into service as soon as possible in Norway.
Widerøe looks at industry decarbonisation targets, the imposition of environment charges, public sentiment, and the harsh reality that when it comes to small regional aircraft “it makes no economic sense to invest in traditional kerosene powered aircraft,” said Stein.
Sustainability was a constant theme during the Routes conference sessions, evidenced by Avinor’s Pipistrel Alpha Electro electric aircraft on display in the reception area. There were visions of the future of sustainable aviation from Rolls-Royce Electrical and Embraer’s Eve Urban Air Mobility Solutions, and both are working with Widerøe on electric aircraft concepts.
Interestingly, these players see new business opportunities with small electric aircraft in addition to a straight replacement of current types that burn kerosene. Eve is working with Widerøe on a new concept of operations in Norway where passengers will fly in an eVTOL (electric vertical take-off and landing) aircraft to connect sparsely populated regions and challenging geography.
Juliana Kiraly, head of business development head Europe for Eve, said the opportunities for eVTOLs include air taxi transport in congested city centres, tourism, airport shuttles, and medical services. Eve is working with a range of partners to establish operational concepts in all these areas, she said.
It may take some years before electric aircraft and eVTOLs feature in the route plans of the delegates at these events, but in Bergen a taste of the future was brought to the show for the first time.