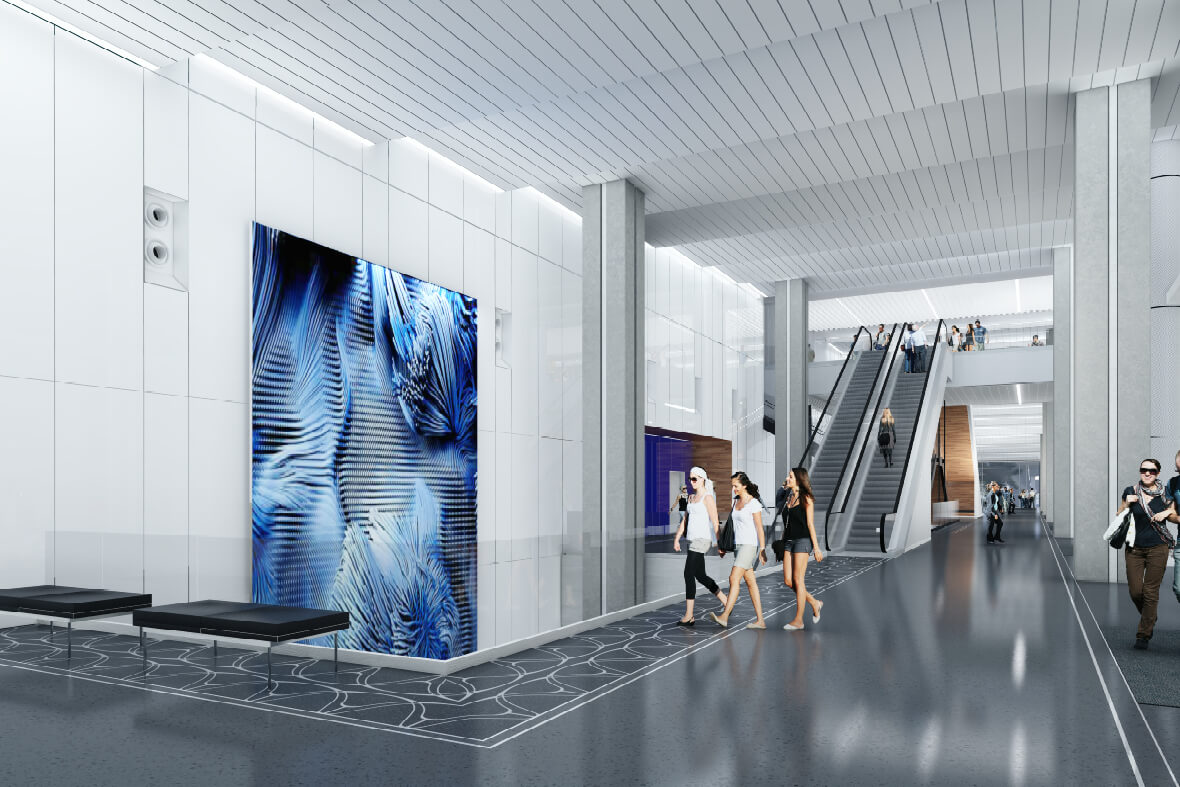 Chris Minner, executive vice president of marketing and communications at Tampa International Airport, is clear that the key to successfully launching a new route comes down to the basics. “We hear it’s the ‘sweat equity’ that makes the difference,” he explained.
“Our experience is that while fee waivers for the first two years of operation and some marketing support is nice, and ours are among the more generous in the US, they don’t make a market work,” he told ARGS at Routes in Milan.
What is needed is the fundamental generation of market demand, and that’s where the phrase “sweat equity” comes in.
“That means the hard work of helping connect the airline with the CVB (convention and visitors bureau) and the people who are selling the market,” said Minner. “Then there are connections with business leaders to work out corporate contracts. In the first two years of operation, we are making sure the relationships we can create continue to [serve] our mutual self-interest.”
The creation of early momentum through such efforts gives a new route the best chance of being successful, enabling it to move into the maturity phase.
Tampa was in Milan with a dedicated stand for the first time, demonstrating its belief that air service, and especially international air service, will return strongly to serve the Tampa Bay region, one of the top three growing markets in the US.
Tampa’s air service development team has had a good run over the past few years, attracting strong domestic growth, and bringing in several international players including British Airways, Lufthansa and Copa Airlines. However, overseas service stopped as the pandemic took hold and with the travel restrictions in place international traffic has remained 85% below pre-Covid levels, said Minner.

International service
Tampa’s priority now is to win back those lost volumes and build again. Although international traffic is only about 7% of Tampa’s overall passenger mix, it brings in more dollars than domestic service. “It is critically important for businesses in the Tampa Bay region and for hoteliers in the region as these services bring in long-haul travellers who stay longer and spend more. They are very high value,” said Minner.
Some service has returned, with Southwest flying again to Havana in Cuba, Copa to Panama, JetBlue to Cancun and Air Canada to Toronto. British Airways is expected back in November, while Eurowings Discover will take over Lufthansa’s Frankfurt service from December.
“We definitely want to see the recovery of our international services,” said Minner. “We will work like hell to bring back the markets that have really thrived. The Caribbean and Latin America are going to be a focus for us where we believe there are opportunities to flow traffic southbound [from Tampa].”
While international service has lagged, domestic traffic has in contrast boomed. “We are back to 100% of our pre-Covid numbers,” said Minner.
“Throughout the pandemic people wanted access to wide-open spaces and so the 35 miles of white sand [in the region] is very appealing,” he explained. “In Tampa we are seeing the phenomenon of the advent of remote working,” said Minner.
In addition, a lot of people have been relocating from other areas. To underline this, eight corporations have announced they will relocate their headquarters to Tampa Bay, he said. “Jobs are coming to Tampa Bay and people are coming to Tampa Bay.”
This activity, and the influx of tourists seeking out Tampa’s beaches and attractions, has contributed strongly to hotel revenues in 2021 being 46% ahead of 2020’s numbers. “In fact, 3,200 new hotel rooms have opened in Tampa Bay in the last 18 months,” said Minner.
It is this market strength that attracts airlines like start-up Breeze Airways to Tampa. The airport was pleased to be the launch market for the carrier, which began service to 10 cities from Tampa in May. The Tampa team already had good connections with founder David Neeleman and other Breeze executives, and both groups used their knowledge of the Tampa market to plan the inaugural services for the Embraer 190/195 operator.
“The Breeze routes have gotten off to a good start,” said Minner. “[The Breeze executives] know Tampa International Airport, having dealt with us in the past, and know about our track record of being able to support airlines in launch mode.”
Other US carriers have been investing in Tampa service and other facilities, too. Spirit Airlines has been announcing new services, with one of the latest including Tampa in an effort to connect Manchester-Boston Regional Airport (as the first new airline at this small airport in 17 years) with Florida in November.
Frontier Airlines has a new service from Tampa to New York’s Stewart International and has opened a pilot and crew base at Tampa, while United Airlines has opened an MRO base to service its narrowbody fleet at the airport, said Minner.

New curbside lanes
As far as development on the Tampa International Airport property goes, the airport opened eight new check-in lanes, called Blue Express Curbside, for travellers flying without a checked bag. This enables them to bypass the ticketing area and go straight to the terminal’s transfer levels. “This is part of us finishing phase two of a three-phase master plan to double our curbside area,” said Minner.
Tampa had been preparing the plans as part of its $1 billion overall development master plan to build a new 16-gate international and domestic terminal, but put this was put on pause when Covid struck, explained Minner.
“We are working with airlines and the planners on whether we need to change the plan, taking a fresh look at passenger forecasts,” he said. “By the end of the first quarter next year, we will complete that work and decide what the plan is going to look like.”