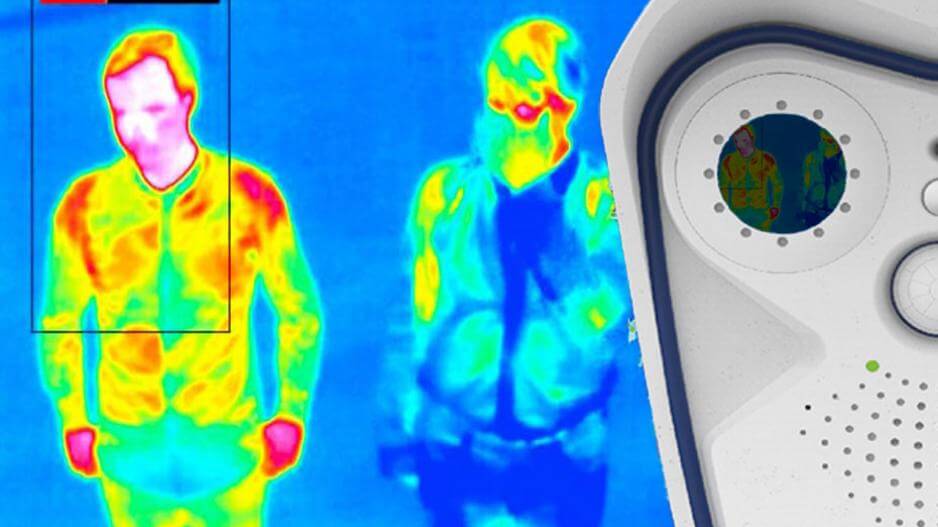 Airports’ efforts to implement new systems for handling passengers in the new Covid-19 era will fail unless the customer experience is placed at the heart of the new rules. Edward Robertson reports.

As airports seek to ramp up operations, or even reopen, in a world now stalked by Covid-19 they are considering various technologies to do so.

The UK’s busiest airport – and the seventh busiest in the world with 80.8 million passengers recorded in 2019 – Heathrow Airport in May announced it would trial technologies and processes which would allow travel, while reducing the chances of the virus spreading.

At the time of the announcement, its CEO John Holland-Kaye also told the UK government’s transport committee that he hopes the trial’s findings can then be shared both nationally and internationally in a bid to create a common international standard which would help get the world flying again.

And just a quick look at Heathrow’s own figures show how important it is to do so – in the first quarter of 2020, the airport saw an 18.3 per cent drop in passenger numbers to 14.6 million.

While this is bad enough, the impact of the UK government’s lockdown, which was imposed at the end of March not long after most of Europe had closed down, was especially serious with passenger numbers expected to be down by 97 per cent in April.

The financial figures are equally stark, with overall revenue in Q1 down by 12.7 per cent to £593 million while adjusted EBITDA fell by 22.4 per cent to £315 million and the airport is now operating from two terminals – 2 and 5.

The airport adds: “We expect passenger demand will remain weak until governments around the world deem it safe to lift travel restrictions.”

So what is it doing to show that travel in the new normal can be safe? Plenty, as it turns out.

While the overall aim is to reduce the risk of contracting or transmitting Covid-19 while travelling, he added the trials will be assessed according to medical effectiveness, passenger response and practicality.

The first trial, which was set to be introduced by the end of May in Terminal 2, will be temperature screening technology which uses camera detection systems to record passenger temperatures.

It will initially be used in the airport’s immigration halls, before being rolled out to departures, connections and colleague search areas if it proves to be successful.

Holland-Kaye also told the government transport committee that UV sanitation could also be used to sanitise security trays quickly, while the introduction of contact-free security screening equipment would cut down person-to-person exposure.
He pledged to share the findings from the trials with other UK airports, while urging the UK government to use the data to lead the global implementation of a common international standard in a bid to ensure continued passenger safety and restore confidence in travel.

Holland-Kaye says: “Aviation is the cornerstone of the UK economy, and to restart the economy, the government needs to help restart aviation. The UK has the world’s third largest aviation sector offering the platform for the government to take a lead in agreeing a Common International Standard for aviation health with our main trading partners.

“This standard is key to minimising transmission of Covid-19 across borders, and the technology we are trialling at Heathrow could be part of the solution.”

People first
Jerry Angrave, a customer and passenger experience director at passenger-experience consultancy Empathyce, supports the use of technology to solve the problem.

But he argues that in doing so Heathrow must never lose sight of the single most important factor in getting the global aviation market back up and running – the passenger experience.
Angrave says: “One of the biggest things airports have to do now is be more people focused, because if they’re not, they’re not understanding what their passengers are thinking, feeling, hoping for and fearing.

“Airports might unwittingly create the right processes but do so with a complete lack of empathy. The one thing that will drive the recovery is the passenger having the reassurance and confidence that although it may not be the quickest journey through the airport now, it is still easy and tolerable.

“What the airports can’t afford to happen is have those initial tentative customers come through and have that feeling it was catastrophic and such a pain in the backside that they are never going to do it again.”

Angrave adds in order to counter this, the process of handling the passenger must start before they even get to the airport with information supplied on queuing, the number and nature of prospective health checks and even if a health passport is required and, if so, where to get one.

“It’s about managing expectations and making sure the customers are prepared for what they might have to do,” he adds.

Once at the airport, Angrave believes any new systems and processes will need to be clearly and carefully highlighted, while an increase in the numbers of staff on the ground will be required to help passengers navigate the changes.

He says: “The airports are almost going to have to treat all passengers as if they were first-time passengers. Even the gold card loyalty members will find their journey is going to be quite different too.”

Angrave adds the new systems will need to be implemented and explained as effectively for arriving passengers as departing ones, while even transit passengers should expect to be subject to tests.

“There’s absolutely an argument for them not to be tested (in transit) as they are tested before and after so they are sort of ring-fenced,” he adds.

“If you look at passenger expectation, if I was going through the transit lounge I would be expecting to be tested, even if it’s a quick thermometer on the head. I might be a bit worried or even surprised if it didn’t happen.”

Furthermore, Angrave believes the decision over how to handle transit passengers might be taken out of the hands of airports as either governments or the World Health Organisation (WHO) see it as an opportunity to gather more data through testing.

For this reason, he thinks passengers on domestic flights, which are expected to return sooner, may too face the prospect of tests.

Angrave says: “The airports that have domestic flights will probably be up and running sooner as you don’t have those issues of international borders with quarantine.

“But don’t think domestic flights will operate as normal. The CAA or the government will place an obligation on them to test everybody and use it as part of a wider test programme; there will be tests, albeit not as many or as stringent as if you were dealing with an international flight.”

He also welcomes Heathrow’s pledge to share its findings from the trials with other airports both in the UK and overseas.

“The smaller regional airports are just shut down at the moment so they’ve not got that opportunity (to test new systems),” Angrave says.

“They won’t have had the ability to test and learn as others are like Heathrow. (They won’t know) where some things have worked and some things haven’t as business ramps up again. Heathrow will have a good sense of what works (and will know that) if we’re back up to 20 per cent flights or 30 per cent flights, these things will work.”
With this in mind, airports could find themselves opening for business quicker than hoped for. More importantly, the technology is already out there and if it is coupled correctly to the passenger experience then airports will find themselves driving a resurgence in travel across the globe.

Restricted terminal access, redesigned gate areas and hand luggage limitations could all be part of the new airport experience in a plan suggested by IATA.

The association has published a new report entitled Biosecurity for Air Transport: A Roadmap for Restarting Aviation, which contains proposals for new biosecurity arrangements to restart passenger flights amid the Covid-19 crisis.

The proposals cover arrangements for airports and aircraft and aim to provide the confidence required by both governments and consumers to get them flying again.

IATA director general and CEO Alexandre de Juniac says: “There is no single measure that will reduce risk and enable a safe restart of flying. But layering measures that are globally implemented and mutually recognised by governments can achieve the needed outcome.

“This is the greatest crisis that aviation has ever faced. A layered approach has worked with safety and with security. It’s the way forward for biosecurity as well.”

The airport proposals are:
Access to the terminal building should be restricted to airport and airline workers and travellers (exceptions made for those accompanying disabled passengers or unaccompanied minors)

Physical distancing through all passenger processes, including queue management

Self-service options for check-in used as much as possible to reduce contact points and queues. This includes remote check-in, automated bag drops and self-boarding

Boarding should be made as efficient as possible with re-designed gate areas, congestion-reducing boarding priorities and hand luggage limitations

Cleaning and sanitisation of high-touch areas, including wide availability of hand sanitiser